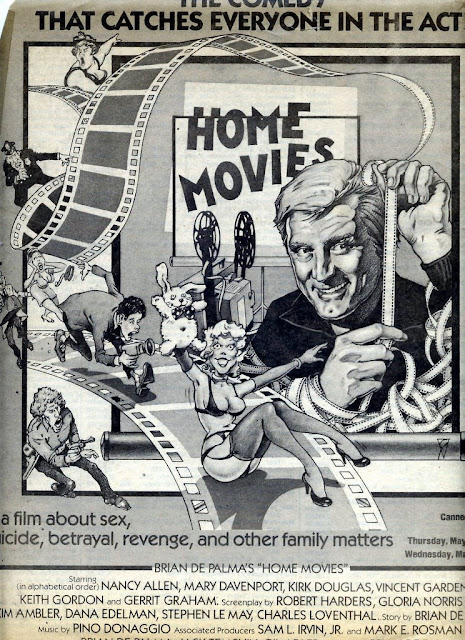 For most of the seventies and a little way into the eighties, I kept meticulous lists of what movies I saw and where. And what I thought of them! There were separate lists for movies in theaters and movies on television. The peak seemed to be 1974 where I saw 83 movies in theaters as documented on my high school journal blog. By 1981, the great Moviola repertory cinema had opened! But I was an adult--sort of--at age 22 and there were more demands on my time. I guess that's why I only paid to see 56 that year. These 56.

First time I had seen this Ed Wood "classic" after reading about it most of my life it seemed!

3--Any Which Way You Can-Florence

More political incorrectness than you would have thought possible by that point but still kinda fun.

Wow! This Gable/Harlow pre-Code classic just blew me away!

Was never a big Mae West fan but I had to learn that for myself. 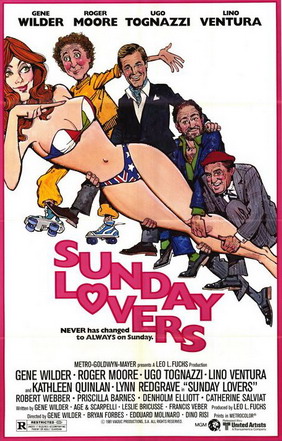 The Marx Brothers, on the other hand...This was the second time I'd seen this one on the big screen!

Seemed good at the time but I can barely recall it now. With William Hurt.

Peter Bogdanovich's Karloff picture from '68, another one I had long read about!

11--The Thing (From Another World)-Moviola

The original Howard Hawks production. I'd seen it on TV but big screen was better! 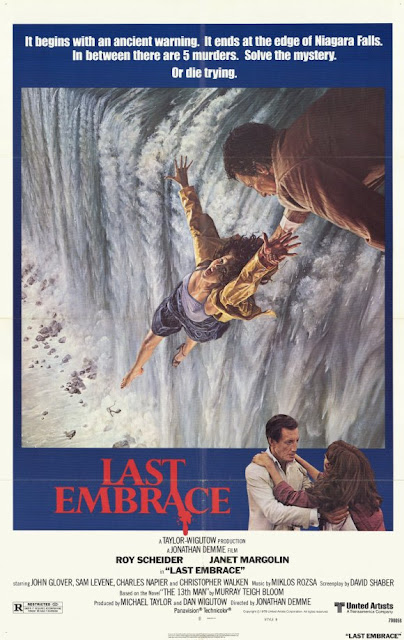 The big budget Arthurian legend with the quirky performance by Nicol Williamson as Merlin.

By this point I was a big Who fan but had never seen this. Wasn't impressed.

I love Gene Wilder and Richard Pryor but I hated Stir Crazy.

The long-delayed feature of Wings' 1976 tour. Most of the films I saw in '81, I saw alone but I saw this with my then girlfriend Lisa. 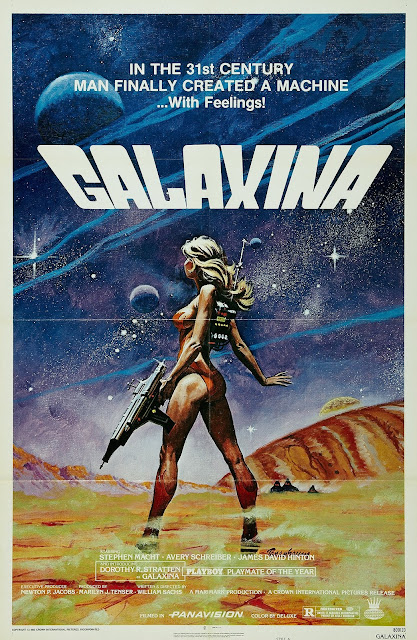 I liked it but critics didn't. Paul Simon's semi-autobiographical movie about a band just like his.

20--The Hound of the Baskervilles-Moviola

Dudley Moore was a huge star by this point so his and Peter Cook's Holmes parody (mixed with the Exorcist!) got a belated stateside release in spite of it's being the worst thing either of them had ever done.

Proving lightning doesn't strike twice, the Foul Play team of Chevy and Goldie reunite without any sparks at all.

25--Superman II-Showcase
Far from the perfect film many seem to recall, I just watched it again this week and it's still super-enjoyable!

On the other hand, I can't recall a single thing about this late Moore Bond.

27--Raiders of the Lost Ark-Showcase

I made the mistake of waiting 'til it had been open a month before I saw it so I had heard all about it and it couldn't possibly live up to its reputation. 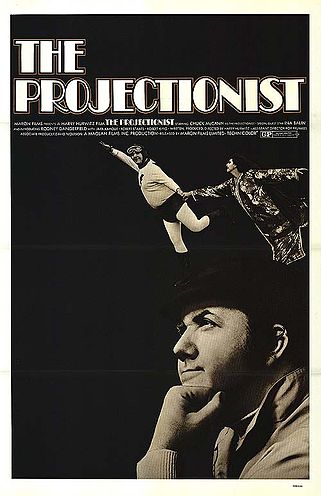 Bad Marx Brothers is still better than most anything else.

More political incorrectness but Hamilton is a hoot here!

Chevy Chase and Carrie Fisher and a whole bunch of munchkins. Could have worked but...

Ethel Waters and a very young Sammy Davis Jr. This was the opening show for the next item. 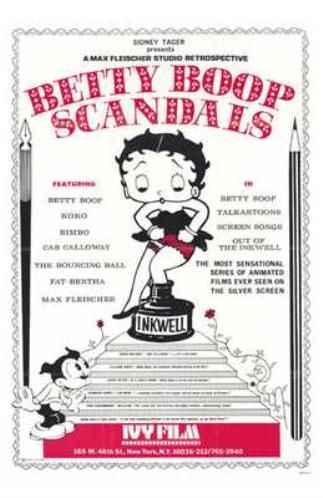 I had never seen Betty cartoons before and was supposed to meet my friend Michelle there but couldn't find her! We compare notes later on the phone.

Keaton! He had already become a favorite in recent years and this remains one of his best pictures in my opinion.

Never got into Harold Lloyd as much but I took any chance to catch his work on the big screen as well.

Loved Carpenter, Russell and Van Cleef. Why didn't I love this movie?

I gave it 3 stars so I enjoyed it but I remember nothing about it. Was this the one with Diana Rigg?

Albert Finney horror film. It was just kinda there. 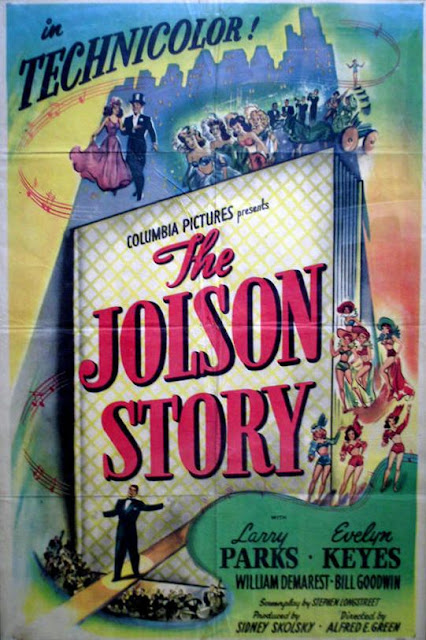 Wow! So much old-fashioned fun! Star Larry Parks' son Andrew, a fun actor himself, is now a FB friend.

Perhaps the most fun I had all year in a theater with everything from Clampett Daffy Ducks to Fleischer Popeyes and tons of rare stuff including the then-rare Porky Pig "outtake."

43--Assault On Precinct 13-Moviola
My favorite John Carpenter movie and one of my favorite scores of all time as well...also by Carpenter.

Ridiculously overindulgent animated feature based on stories from the adult comics mag. Saw this with Lisa who liked it more than I did.

This is the one which caused me to name William Hurt as my favorite actor for a while. Kathleen Turner is hot and even Ted Danson makes a memorable impression.

I wasn't expecting much and came away quite the fan of Bill Murray. Also with PJ Soles and one of the last major roles for Warren Oates.

47--The Best of Gail Palmer-Cinema X 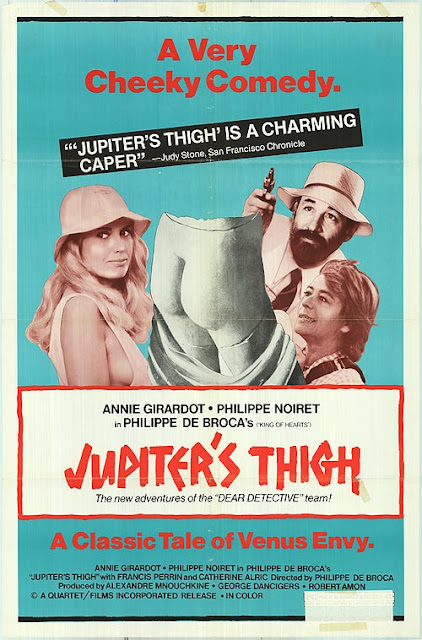 48--Sins Of My Daughter-Cinema X

Who remembers? Again, it was just a second feature. the only thing I rated "BOMB" all year. Can't even find it listed online.

Dear Inspector was a French film I still have never gotten to see after missing it at an art house when it was new. This was its delightful sequel!

50--An American Werewolf in London-Florence

I won tickets to see this on the TV game show Flippo's Screen Test. Lisa went with me.

As much as I loved the first one, I hated this Carpenter-less sequel. Truly hated. 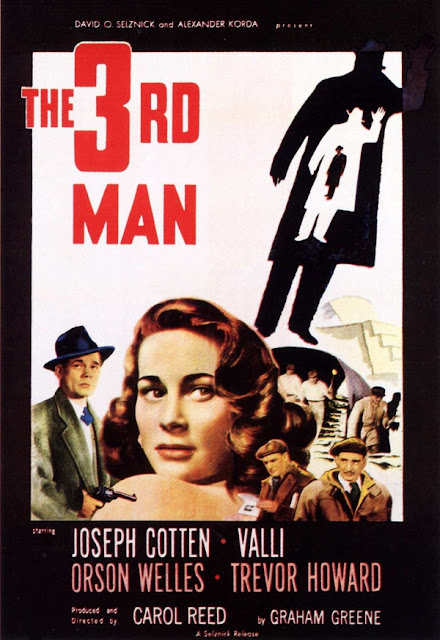 Lisa accompanied me again and we had to leave early due to my kidney stone attack! It would be years before I saw the rest on TV.

This was the first film I saw after my mother's death three days earlier. In spite of that, it quickly became a favorite.

Cagney's return to the big screen was in this disappointing epic, the first picture I saw with friend Terri who would become my film going partner for years afterwards.

55--Ghost Story-Skywalk
The last film for Melvyn Douglas and Fred Astaire. Another one I saw with Terri.

Seems like Terri had free passes for this one and neither of us was all too excited about seeing it. I liked it better than she did. My first Streep!
Posted by Booksteve at 3:30 AM