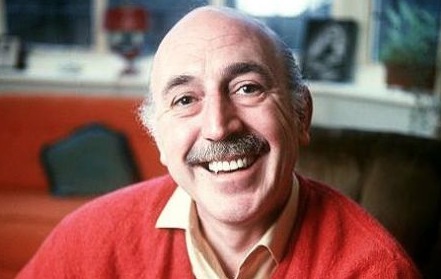 One of my favorite character actors since I was a young child, British actor/director Lionel Jeffries, with his bald, egg-shaped head, was fated to play older, often eccentric, men his entire career. In CHITTY CHITTY BANG BANG, he was, in fact, a year younger than Dick van Dyke who played his son but you'd never know it.

As director, his few films include two memorable productions--THE RAILWAY CHILDREN and THE AMAZING MR. BLUNDEN. 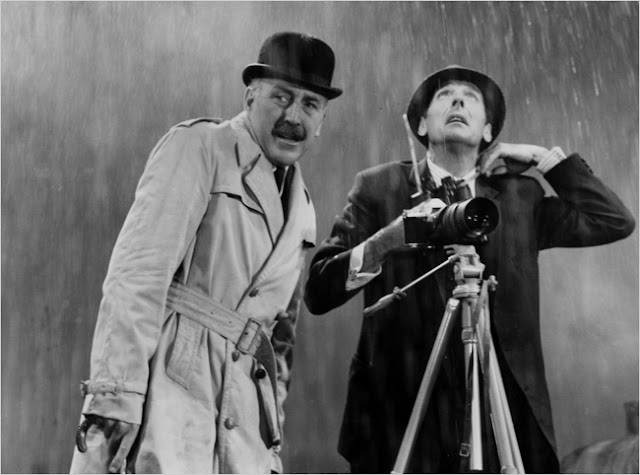 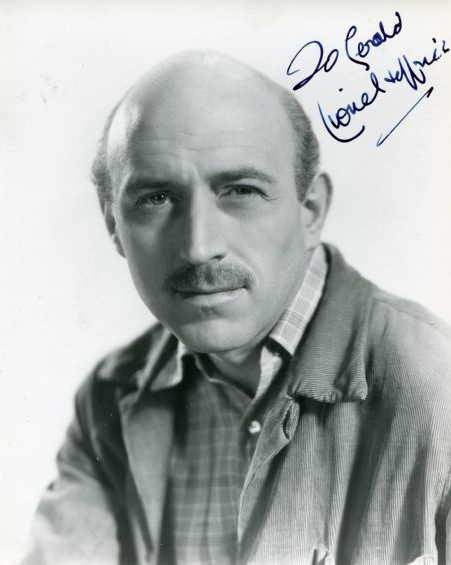 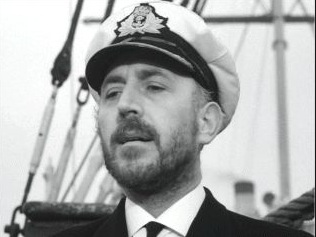 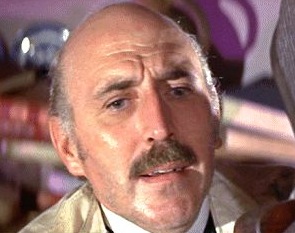 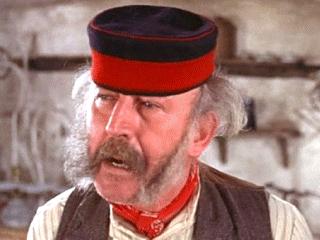 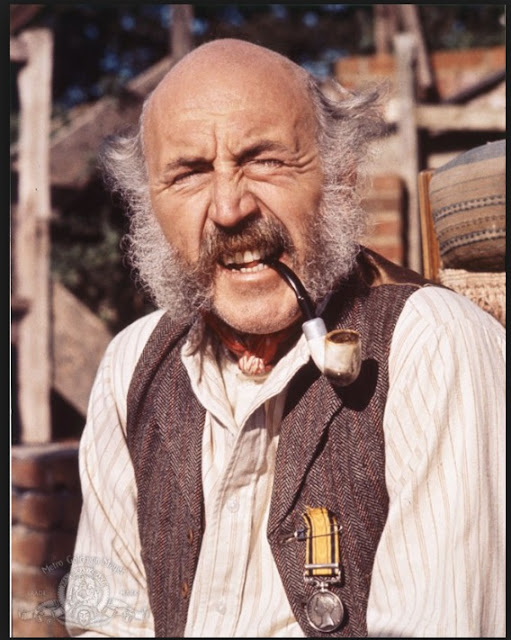 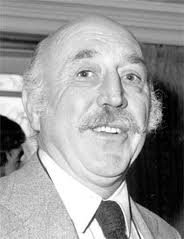 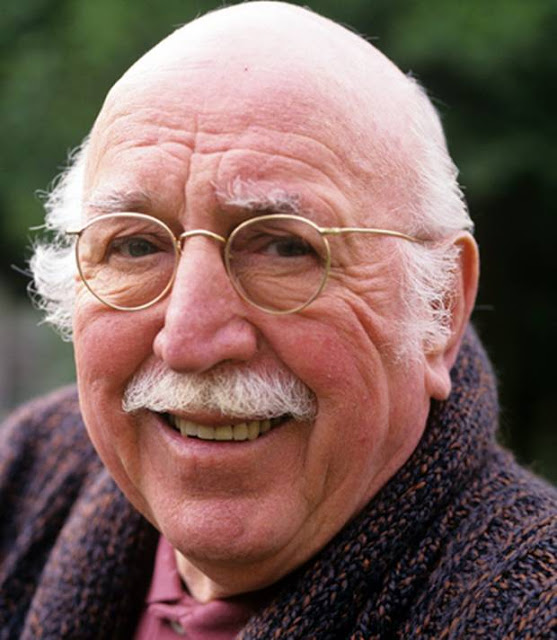 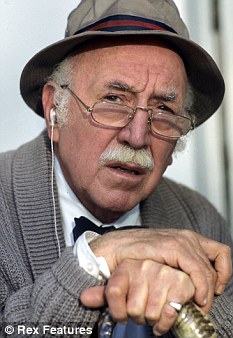 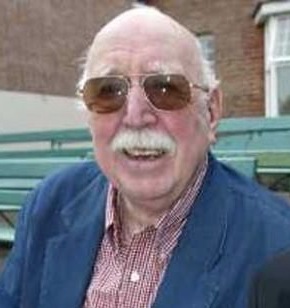 Posted by Booksteve at 7:12 PM No comments:

The Girls of St. Trinians 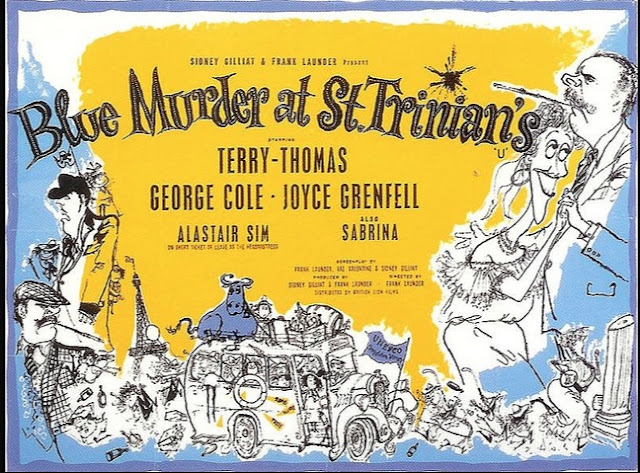 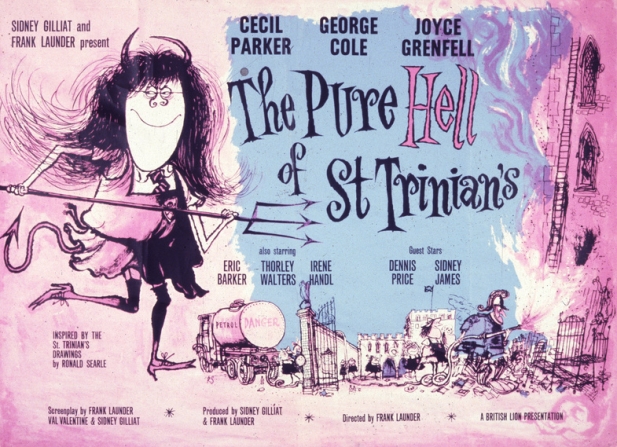 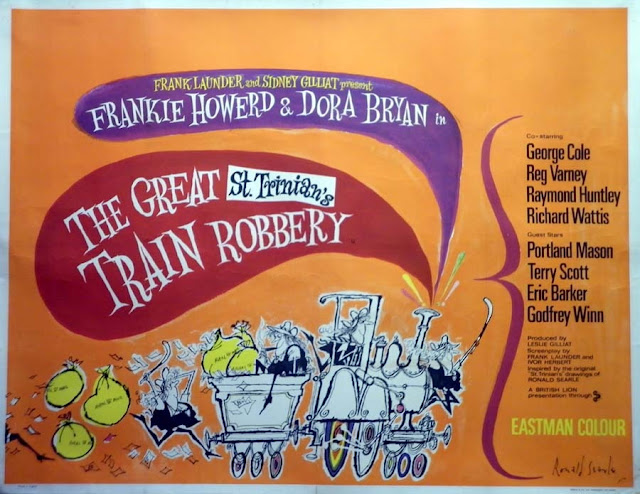 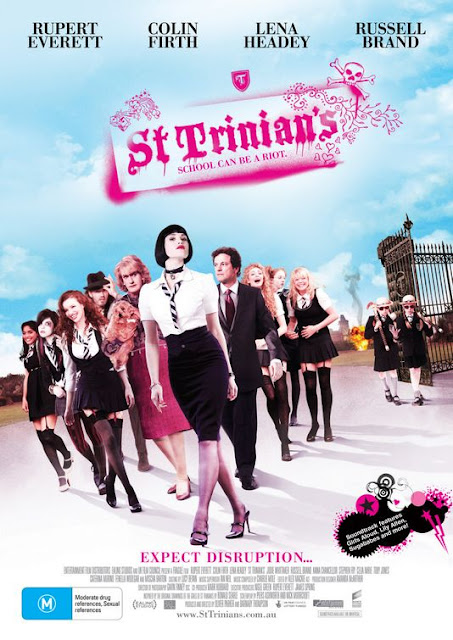 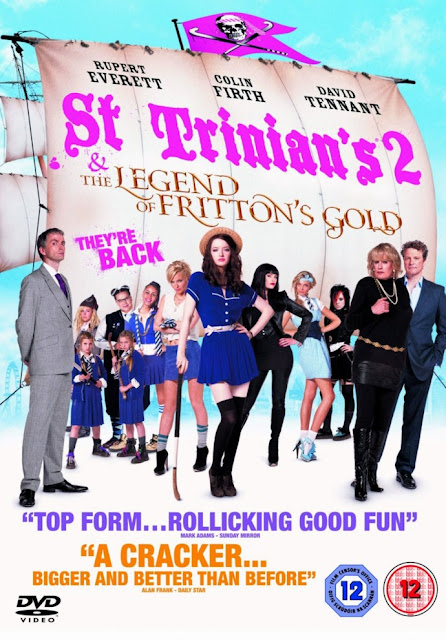 Posted by Booksteve at 11:17 PM No comments: 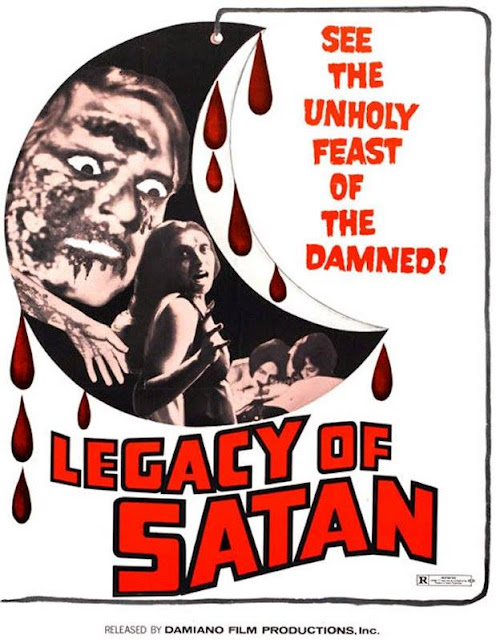 Found on several of those 50 Horror Films for $9.99 type DVD sets, LEGACY OF SATAN was a no budget nothing of a seventies horror flick worth noting for exactly two reasons. One is that it was produced and supposedly directed by Gerard Damiano right around the time of his fame with DEEP THROAT. Speculation was that it may have originally had hardcore sex scenes that were cut. The other reason is that it was the first film appearance of the tragic Christa Helm--misbilled here as "Christ" Helm. She has a brief, small role but it's tough to watch since her character is stabbed to death...as she later was in real life. For more on Christa Helm, see our companion blog. 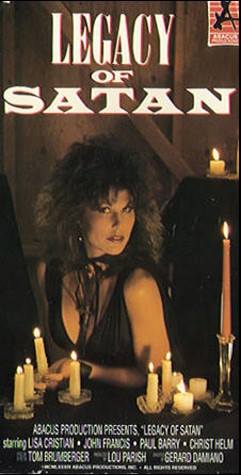 Posted by Booksteve at 12:01 AM No comments: