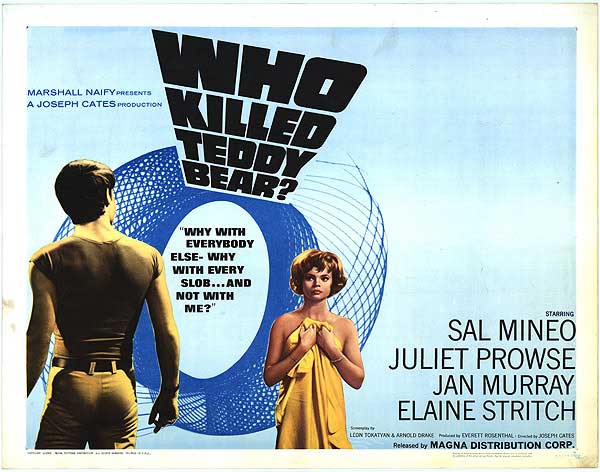 This picture undoubtedly gave heart attacks to the still very much in force local censors of the day. This is very much a gritty 1970s movie. Unfortunately it was made in 1965!

The plot alone would seem unacceptable. Rapes, murders, obscene phone calls, a terrorized woman. The killer is obsessed with pornography but so is the detective! 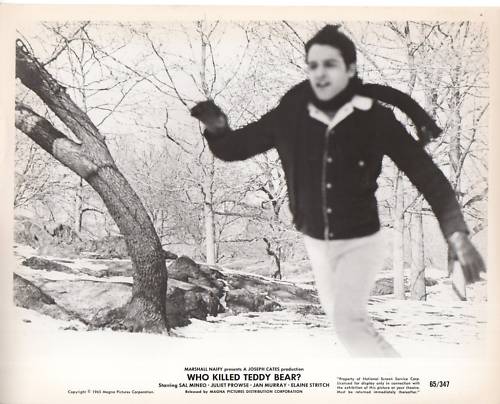 Written by comic book legend Arnold Drake--creator of Deadman and the Doom Patrol--the cast is if anything more impressive in retrospect than it was at the time. Sal Mineo--always underutilized--gives perhaps his best performance and looks pretty darn hot throughout if I do say so myself as a devout heterosexual. Juliet Prowse, whom I always think of as a dancer, is a good actress here and effortlessly sexy. 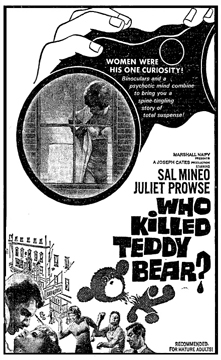 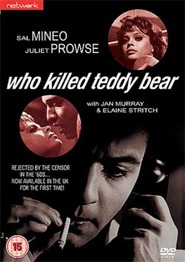 And surprisingly the hero--or what passes for one here--is played quite well by comic Jan Murray in a  tough but quirky perfomance. 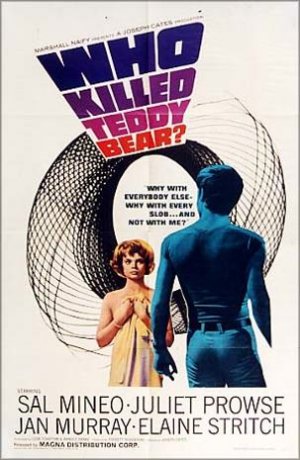 One of the real stars of the picture though is the city of New York itself, caught in all its raw glory in noirish black and white with a feeling that wouldn't be felt again until Martin Scorsese, all done up in a nice package directed by Phoebe Cates' dad!

Posted by Booksteve at 11:58 PM No comments: 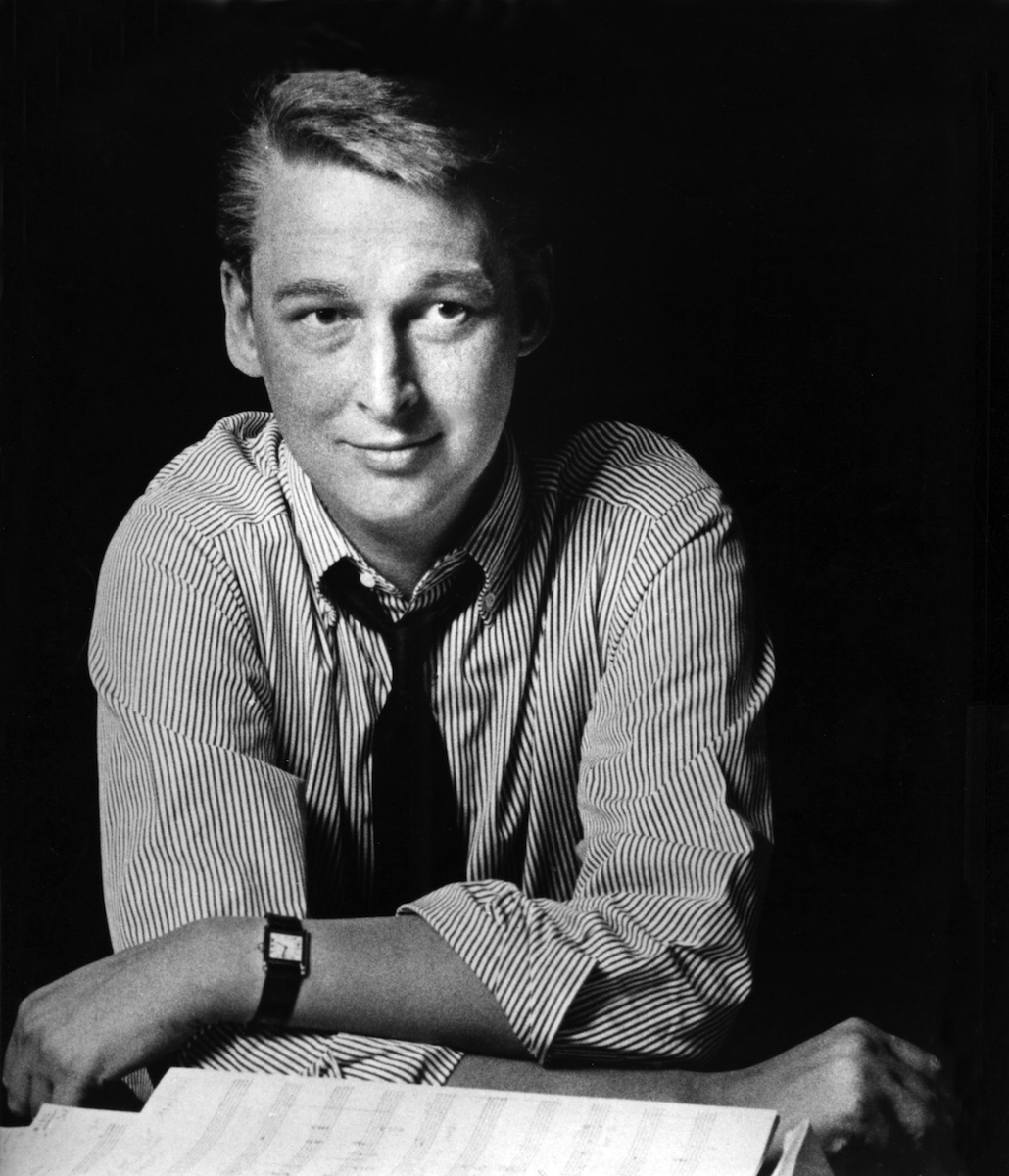 Posted by Booksteve at 11:25 PM No comments: 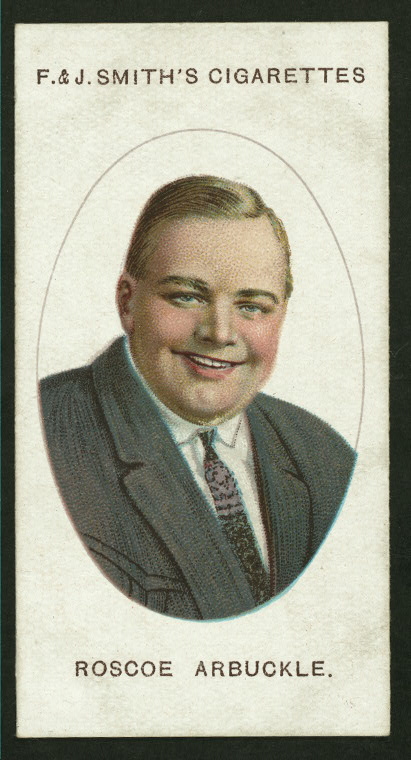 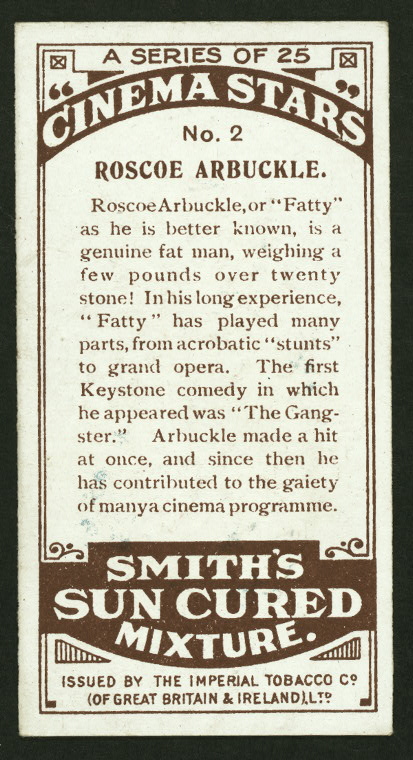 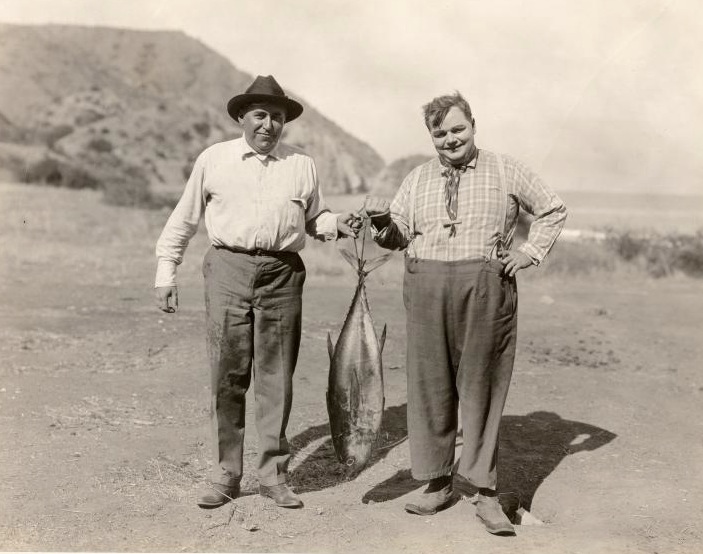