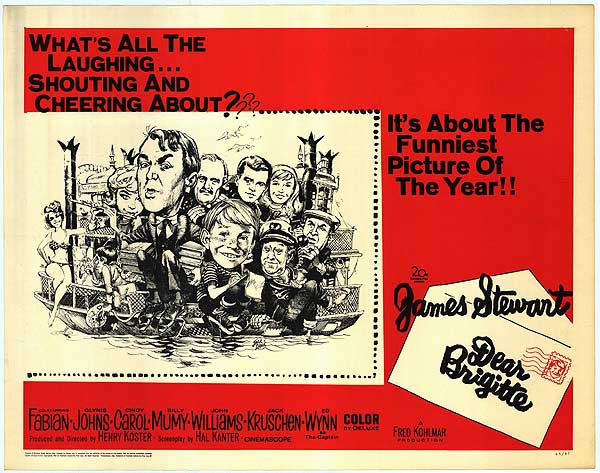 When I was a kid, Billy Mumy was on everything on television. This includes now classic roles on TWILIGHT ZONE, BEWITCHED, and, of course, every single week on LOST IN SPACE. While he never quite made it as big on the big screen, he does hold one major claim to fame in movies and that's that he co-starred with French sex symbol Brigitte Bardot in her only American movie!

Jimmy Stewart is the nominal star replacing originally announced Bing Crosby and playing the absent-,minded father of Erasmus Leaf, a math prodigy who gains some measure of fame and whose sister's boyfriend utilizes his talents to help him win at the races. Billy was cast as Erasmus at the recommendation of Stewart's wife, Gloria.

Erasmus is completely enamored of BB, however, and while she appears in only what amounts to a brief cameo (which she was reportedly reluctant to do) her "presence" dominates the film and the Erasmus character.

As a kid, I found the film warm and funny and, being a smart kid with celebrity crushes myself, could relate. As an adult, I watch it and see my own son David--a math prodigy now in college studying to be a math professor)--in Billy's performance.

For whatever reason, Bardot never made another American picture. She did do a couple of English language films, but they were European produced. Bill Mumy went on to continue his long career as a musician, writer, and actor to this very day. 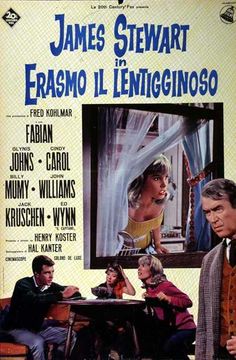 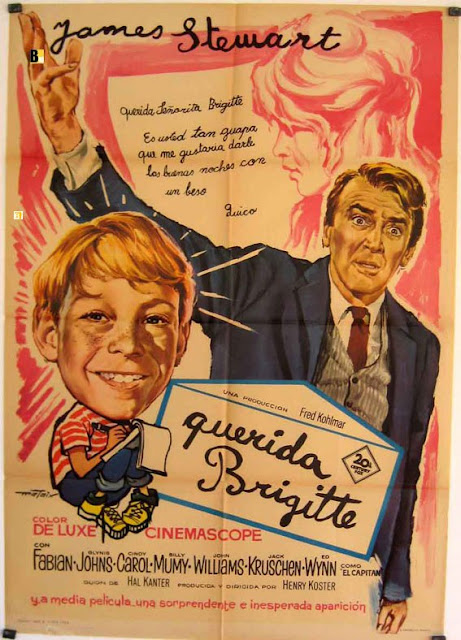 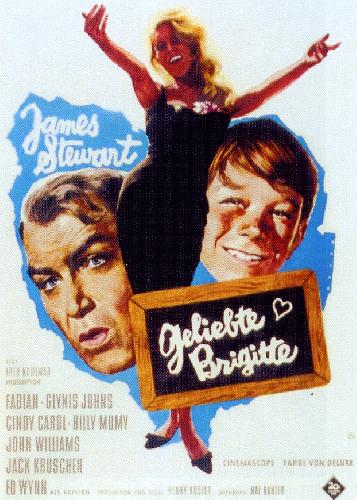 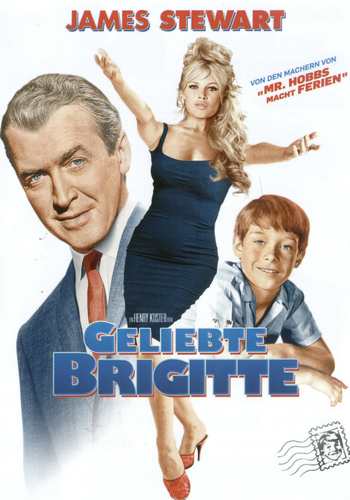 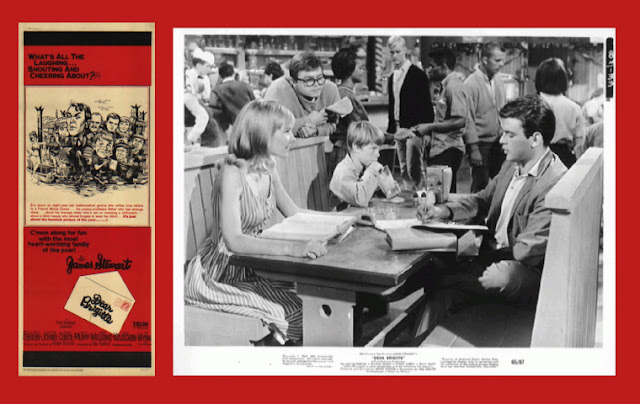 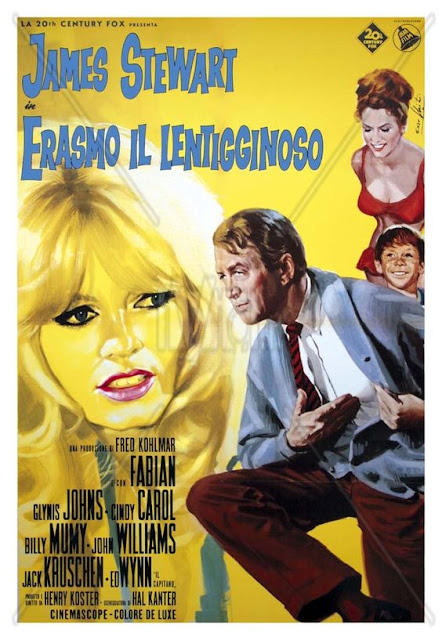 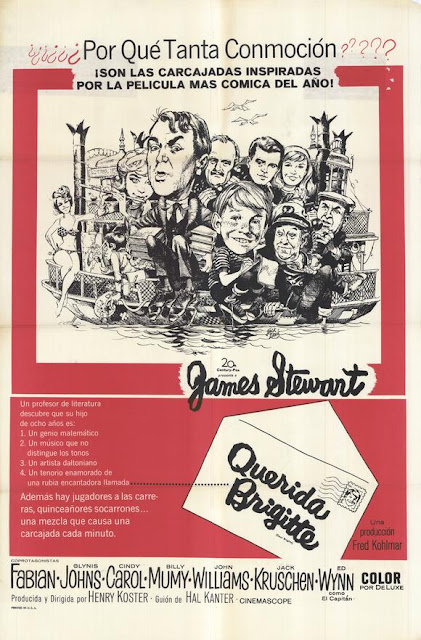 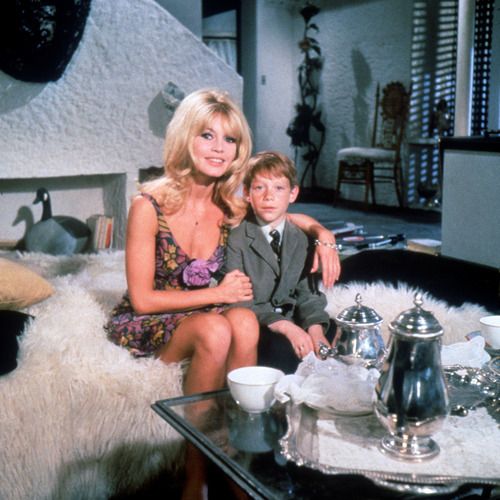 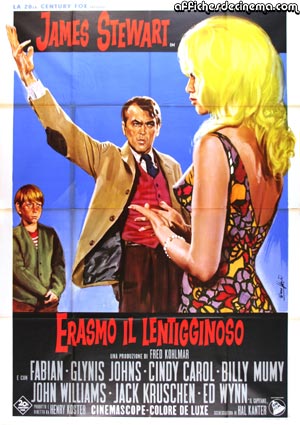 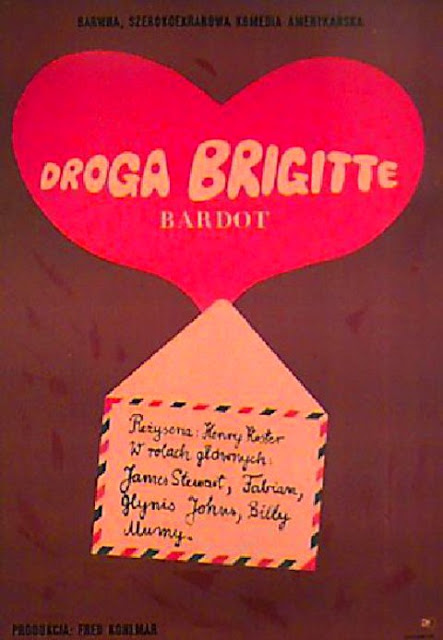 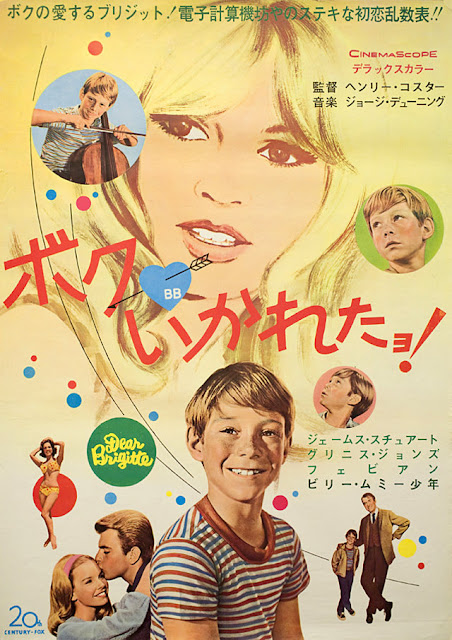 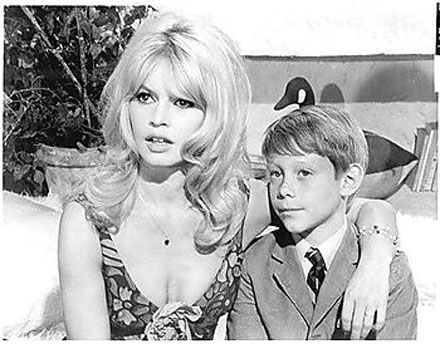 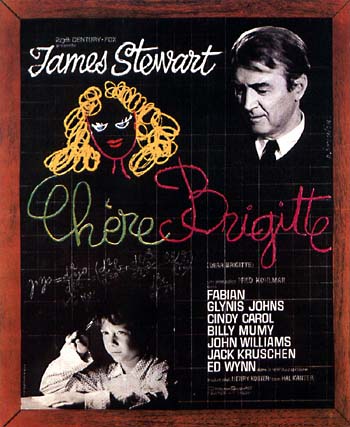 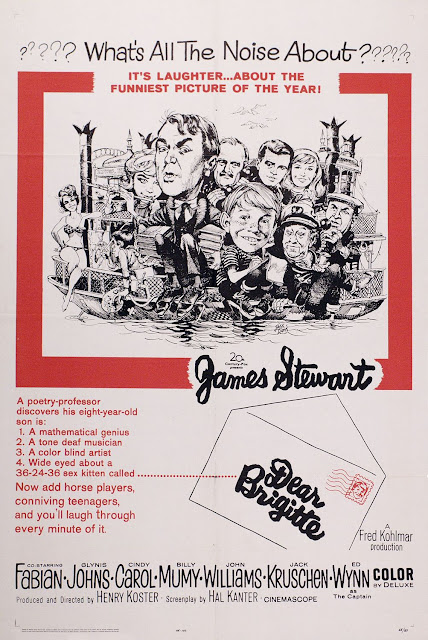 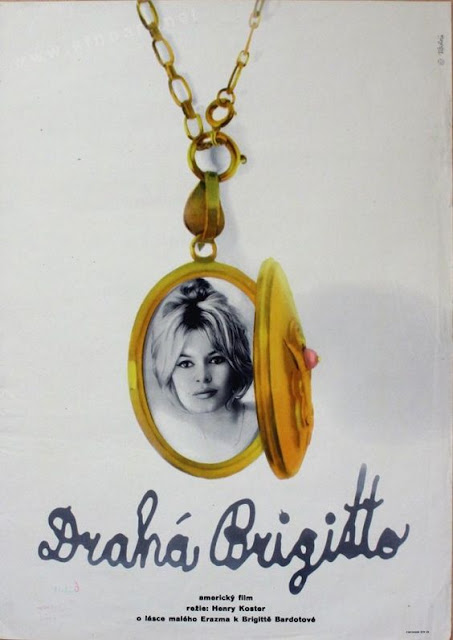 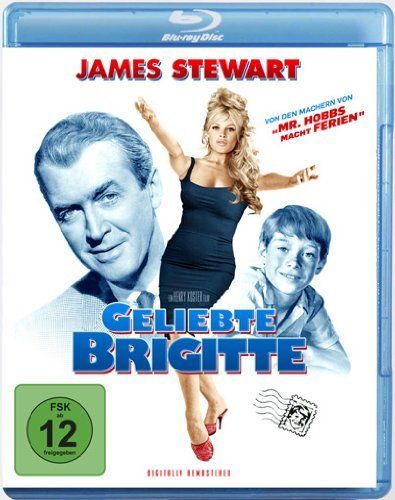 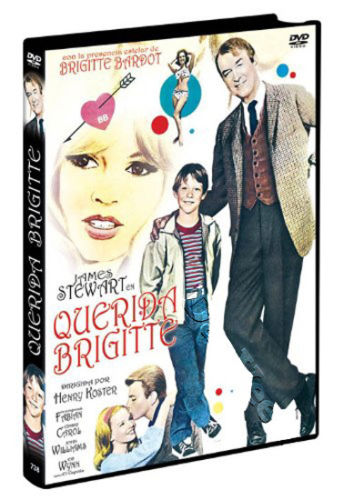 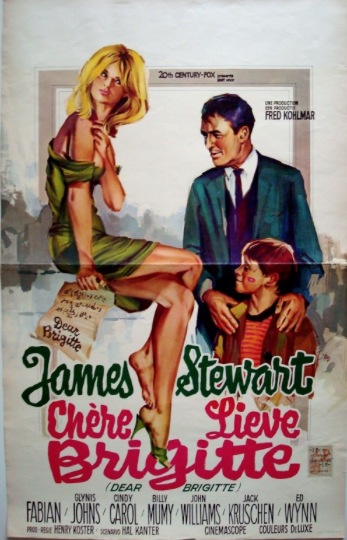 Posted by Booksteve at 8:57 PM No comments: