Criss Cross and Me 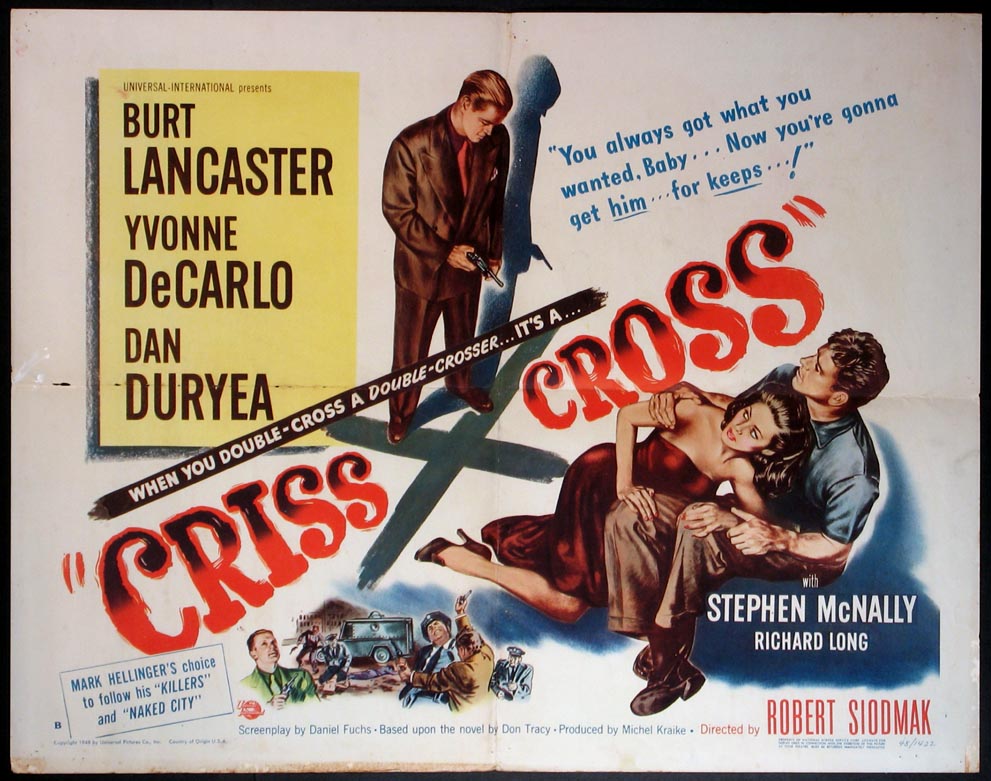 The first time I ever hear of anyone besides myself named "Steve Thompson" was on an episode of HERE'S LUCY where an actor named Dick Patterson portrayed him. A few years later, though, I discovered this classic Noir flick where Burt Lancaster is "Steve Thompson!" 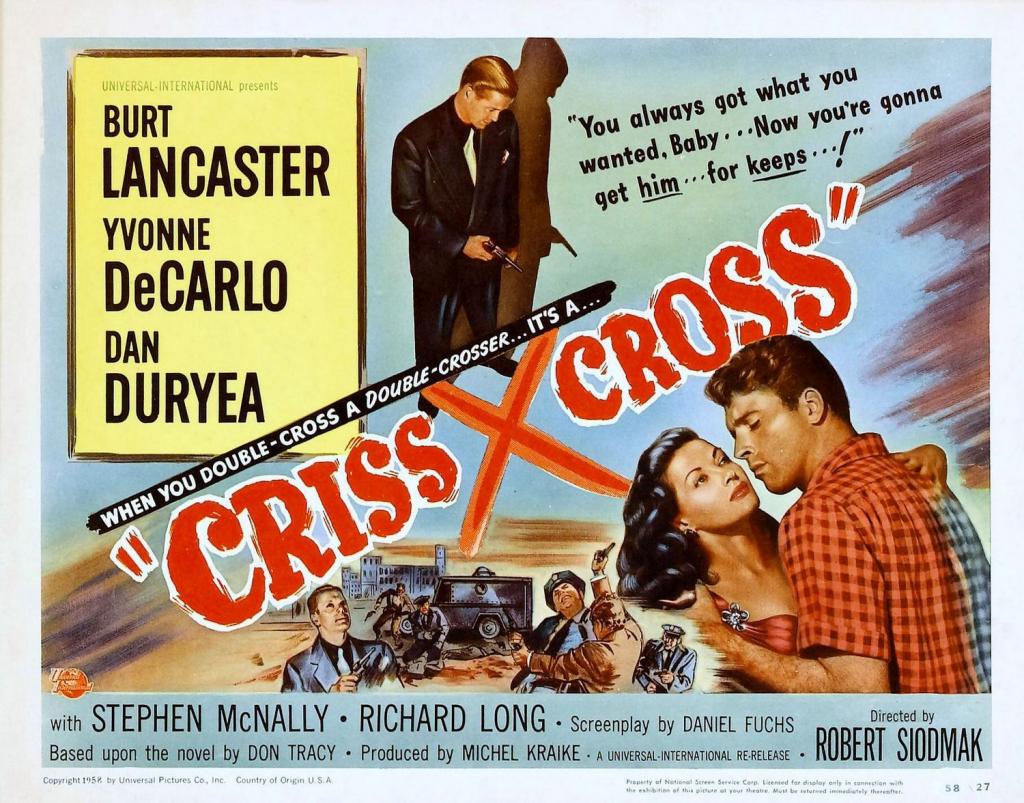 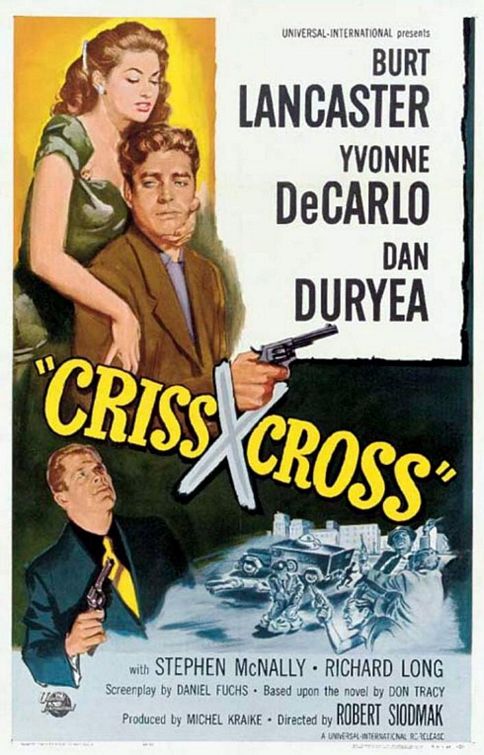 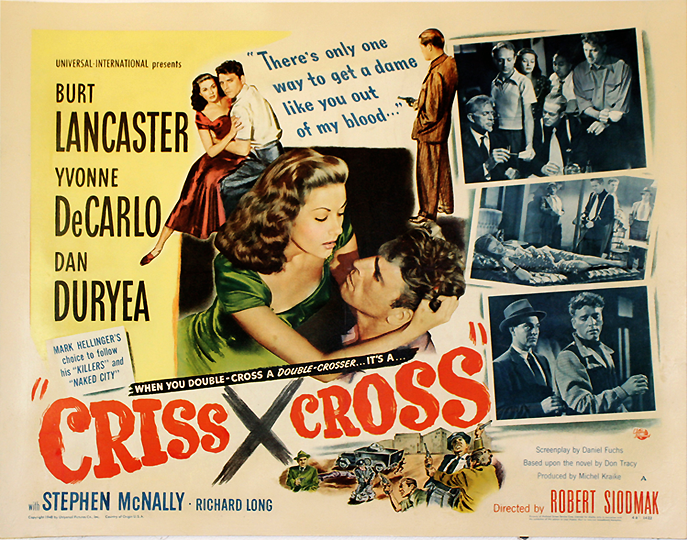 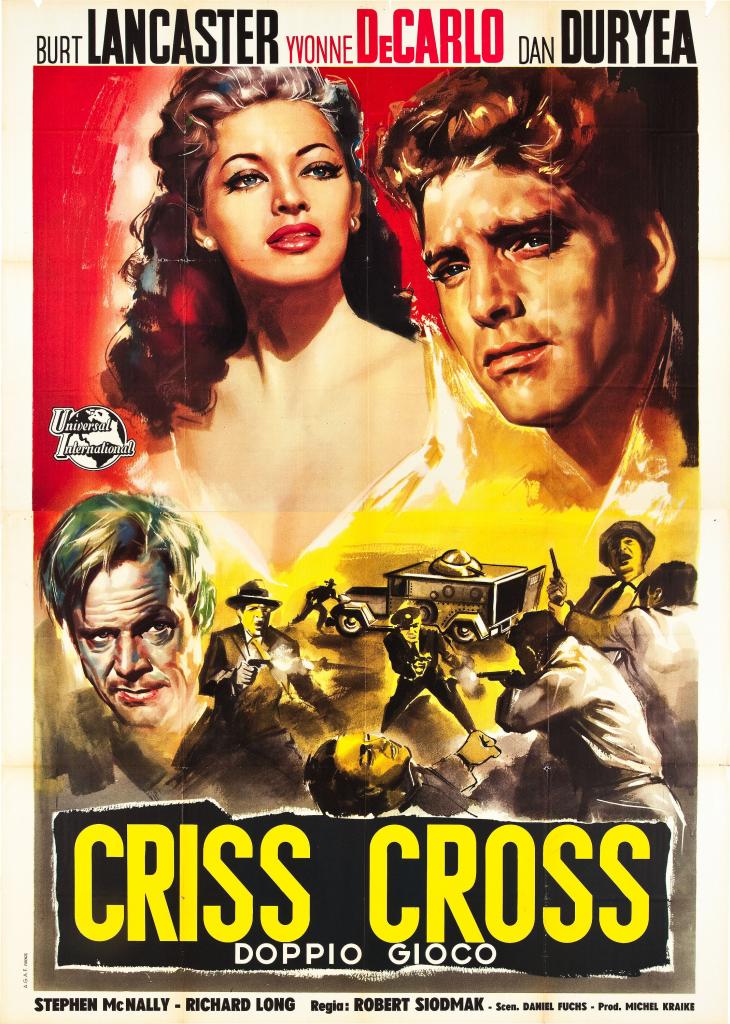 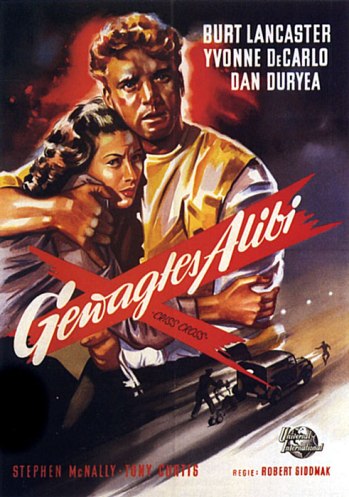 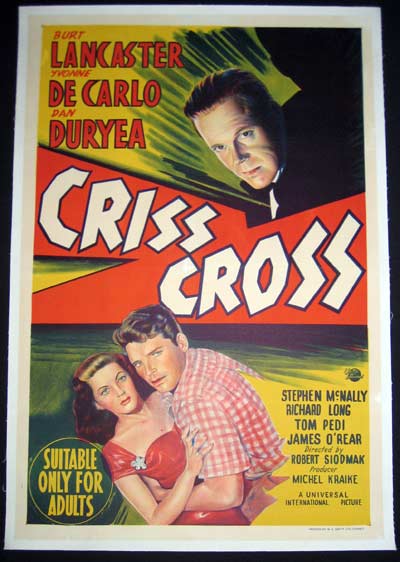 Posted by Booksteve at 6:18 AM No comments: 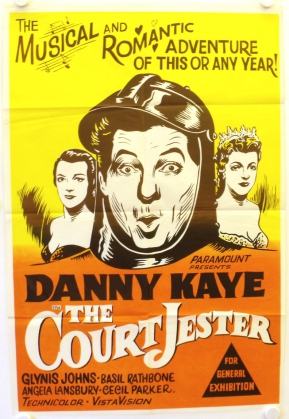 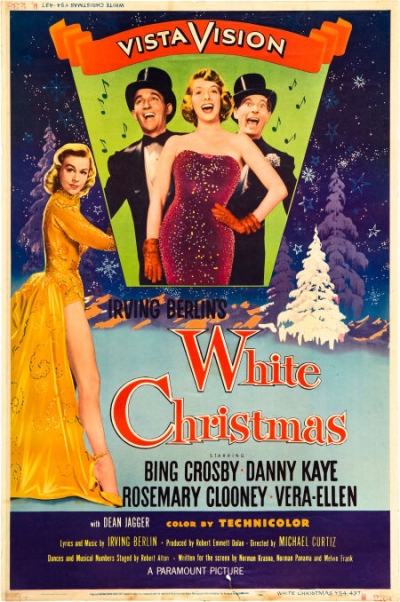 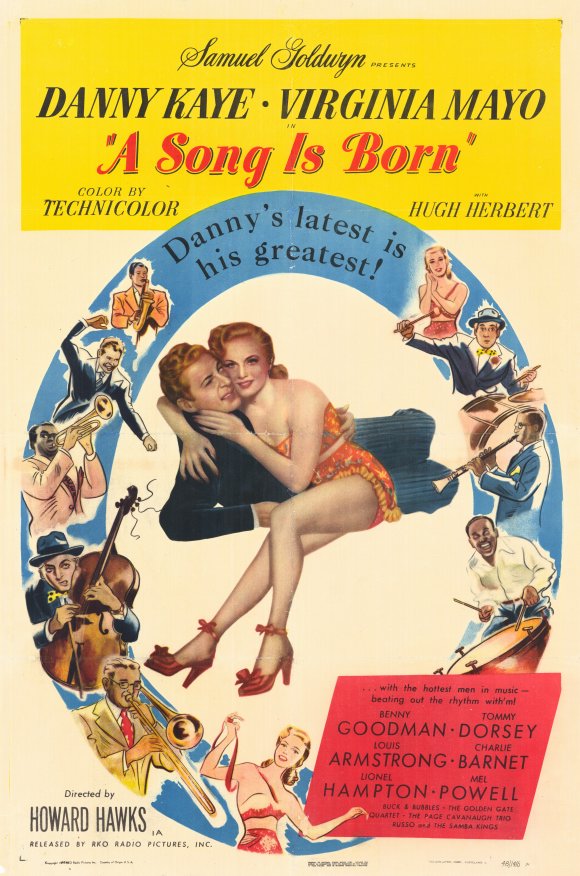 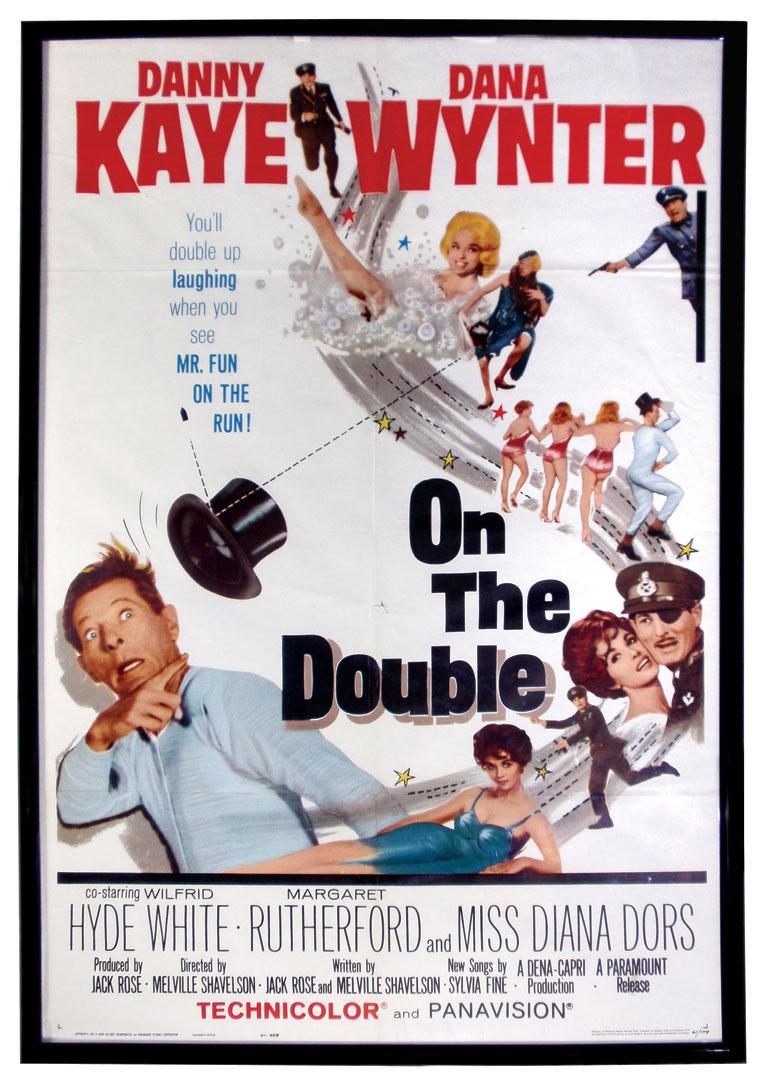 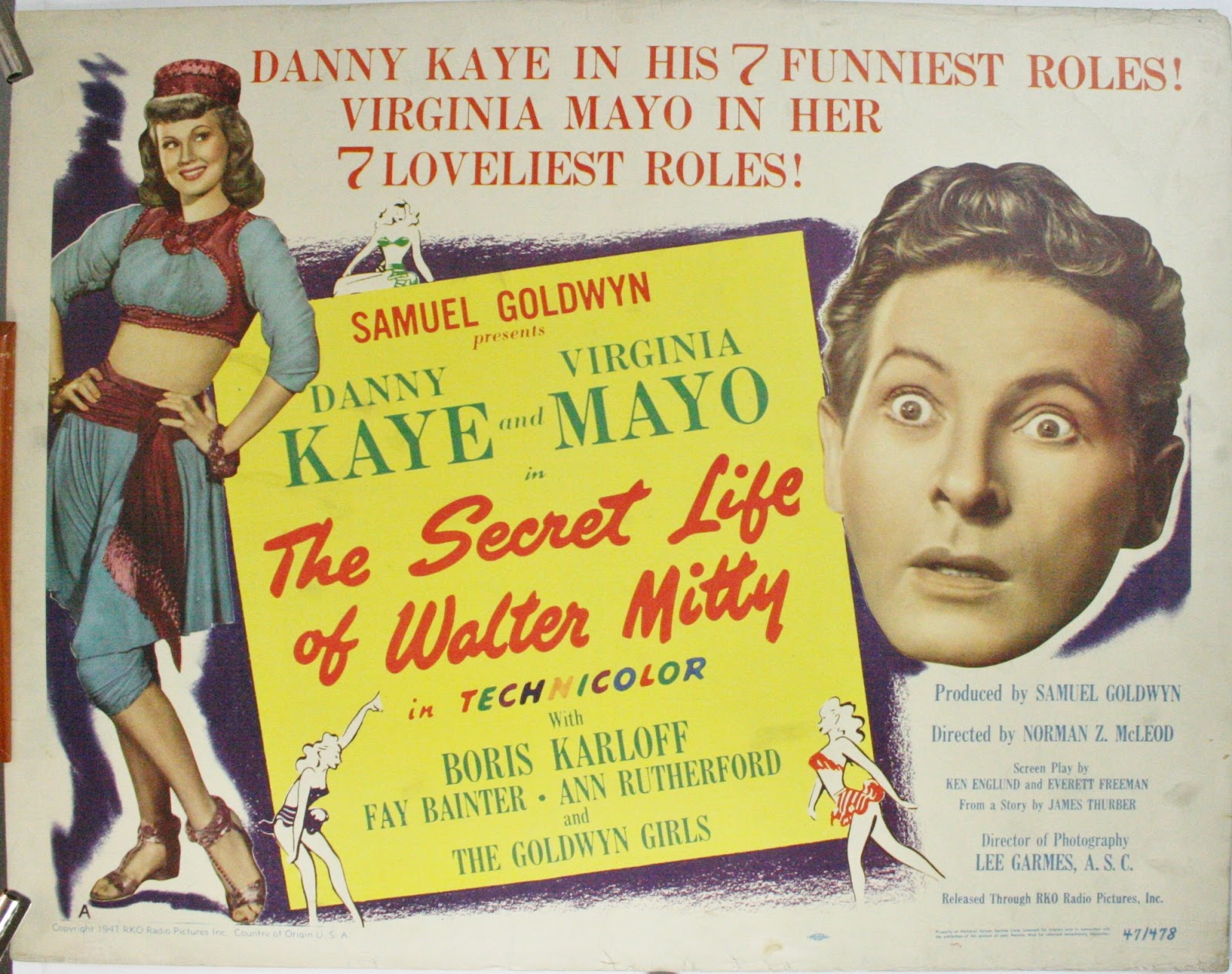 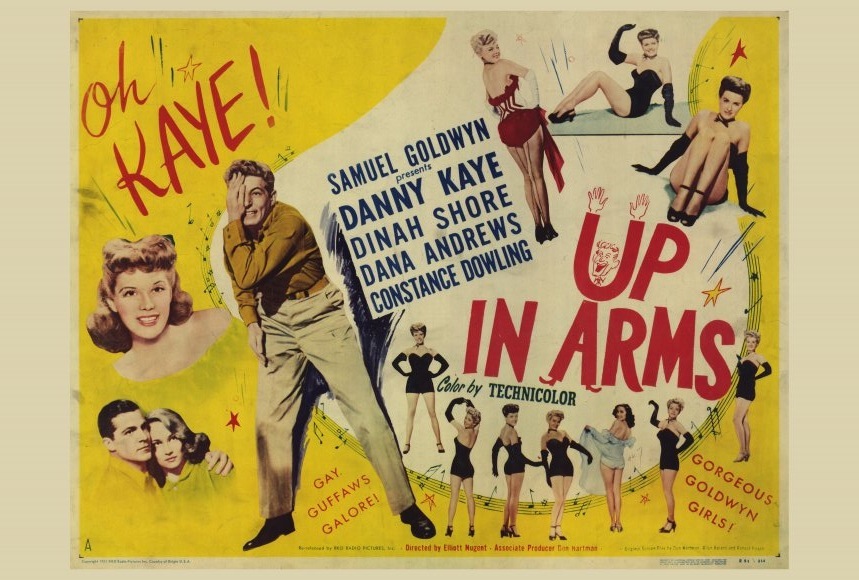 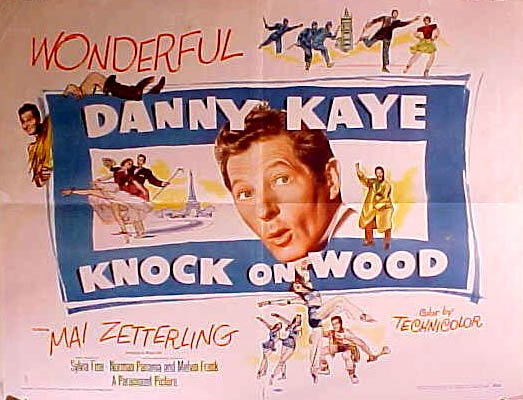 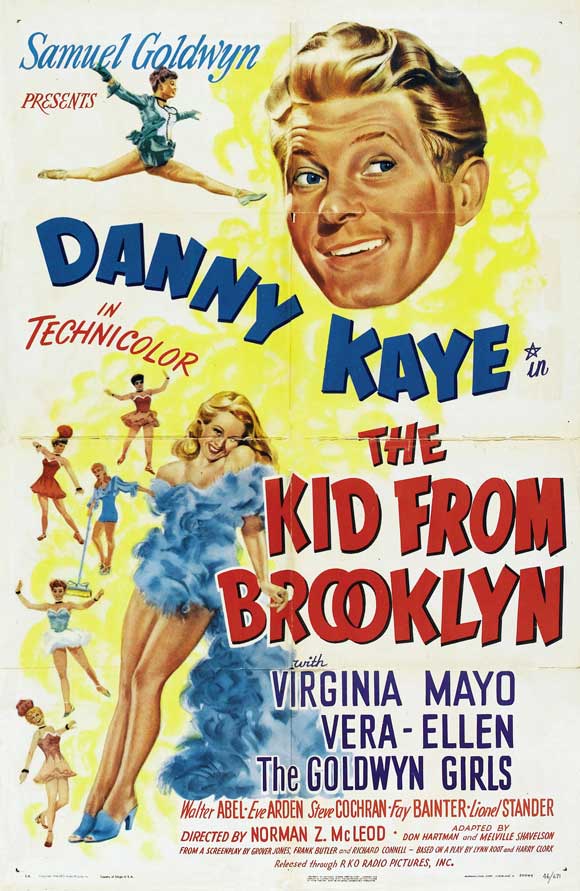 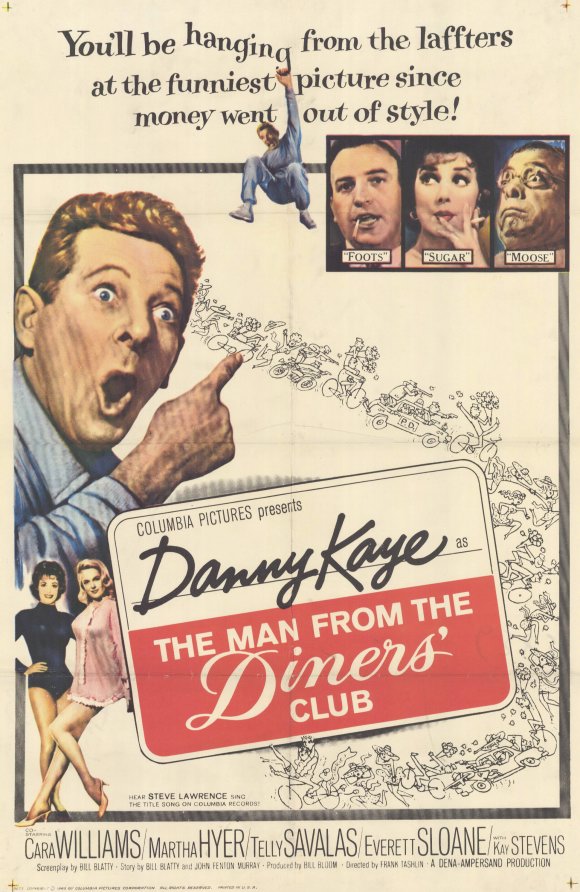 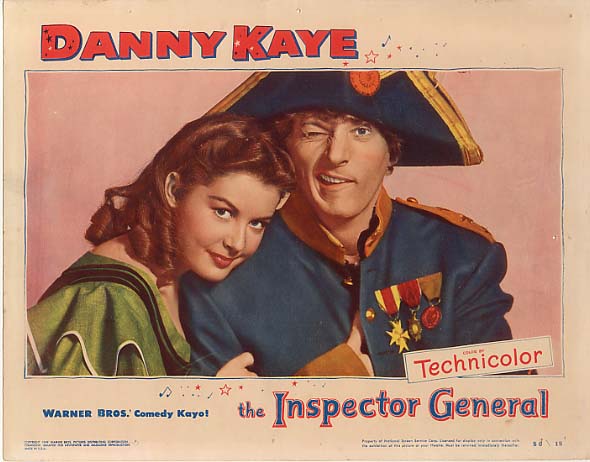 Posted by Booksteve at 9:25 PM No comments:

The Unholy 3-Both of Them

Probably owing much to Forrest J. Ackerman's relentless championing of the late Lon Chaney, Sr. as one of the great horror stars, the fact that the actor had an amazingly diverse career and was, in fact, considered one of MGM's biggest stars in general, seems forgotten.

In 1925, Chaney starred in a melodrama entitled THE UNHOLY THREE about sideshow geeks teaming up to become criminals.

But then Lon Chaney died later in the year and the second UNHOLY THREE became his final film appearance. 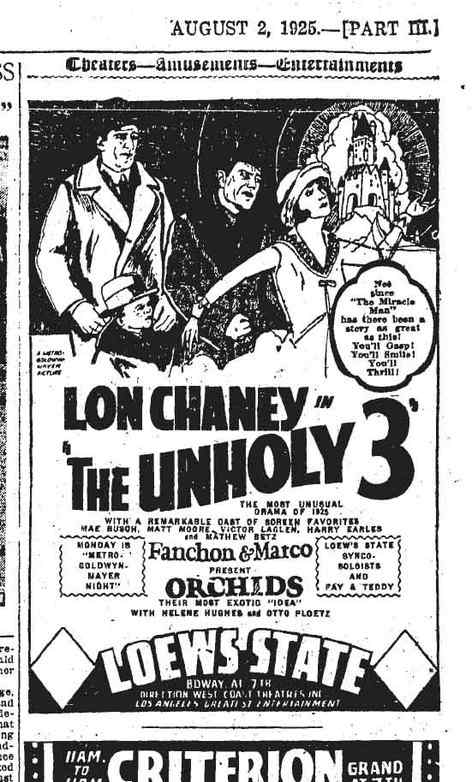 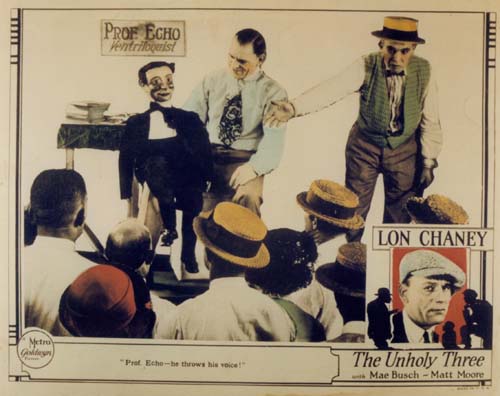 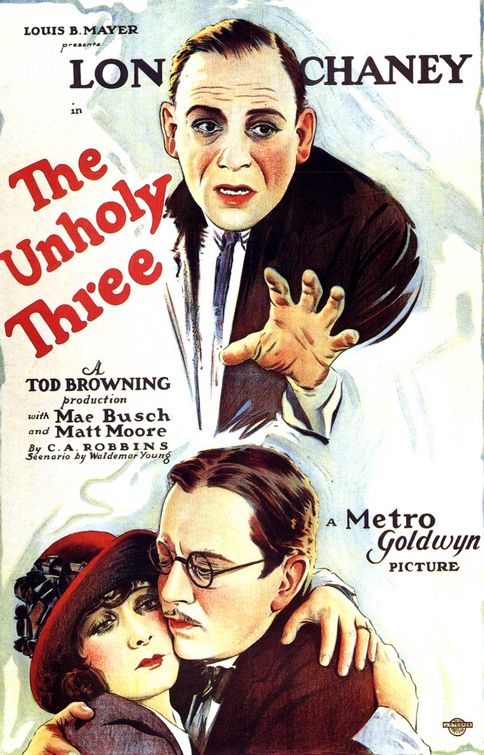 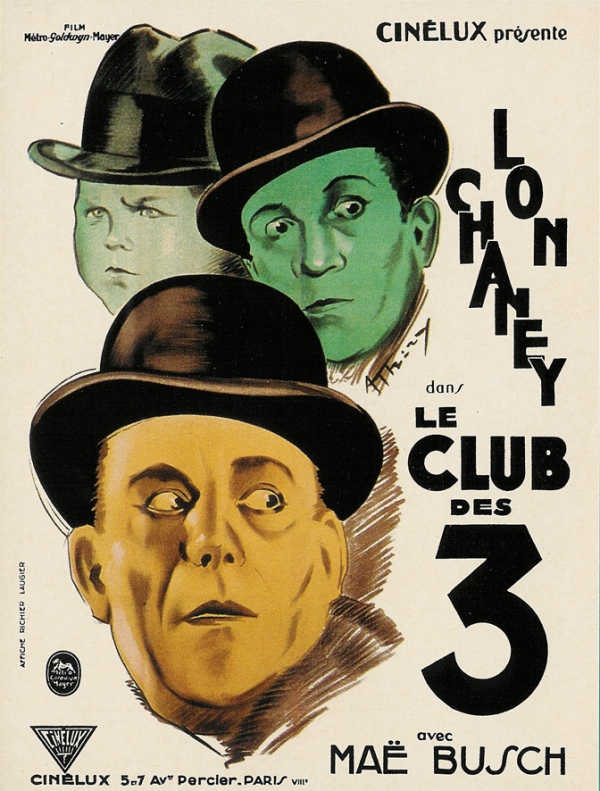 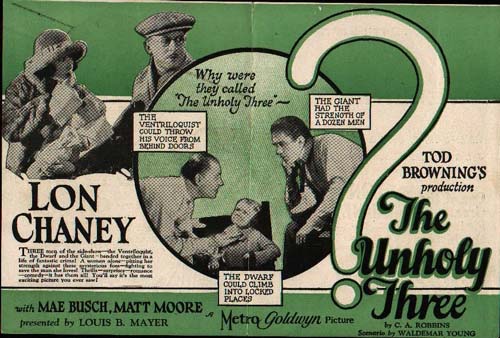 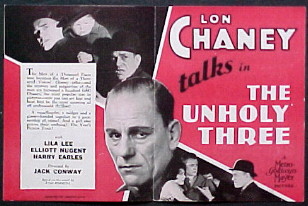 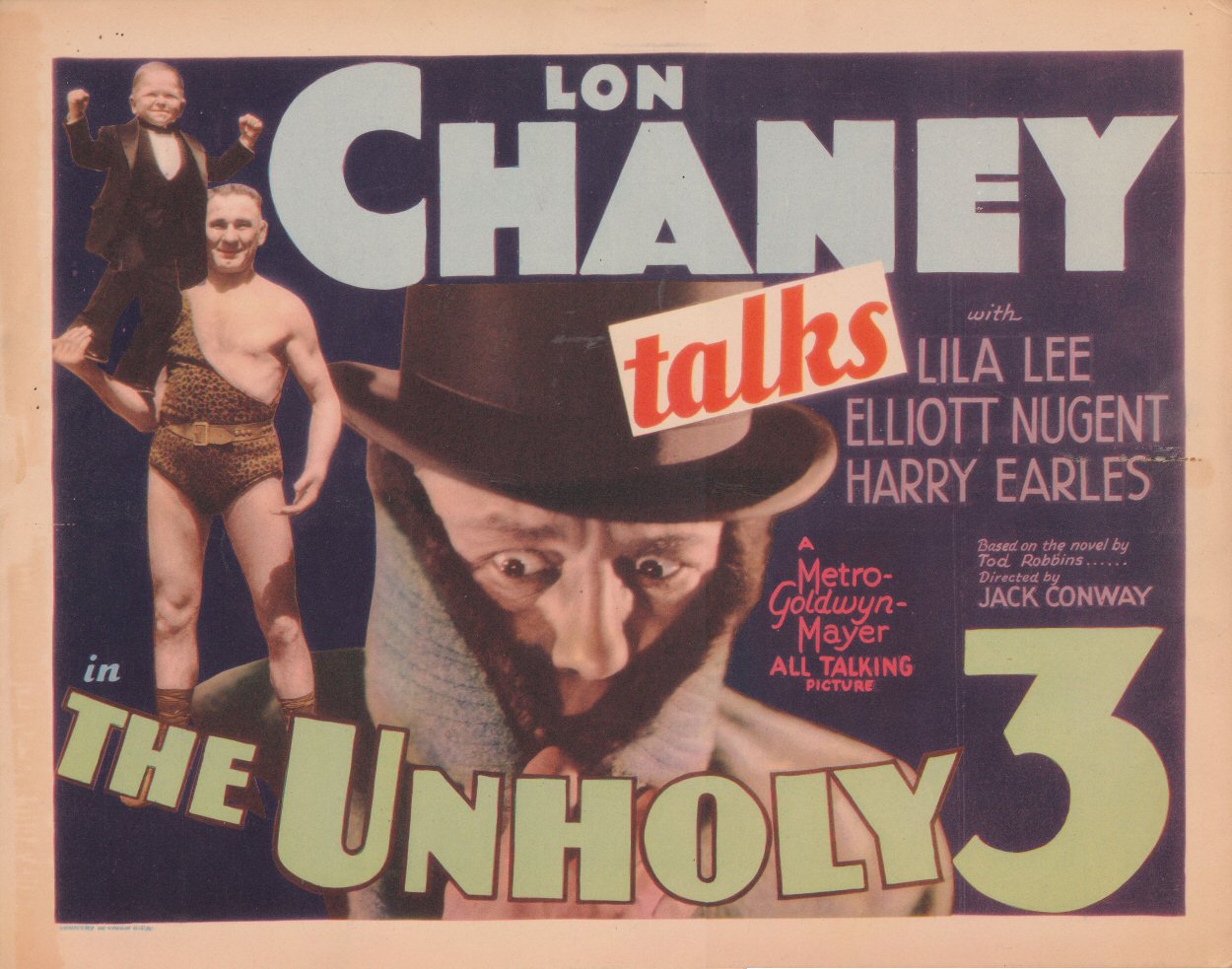 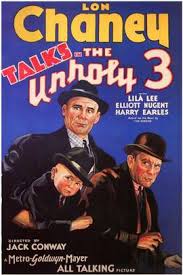 Posted by Booksteve at 7:15 PM No comments: