The revival in interest of Hopalong Cassidy was one of the great marketing phenomenons of the 1950's. Here, at the very beginning of the decade, an early taste of what was to come. 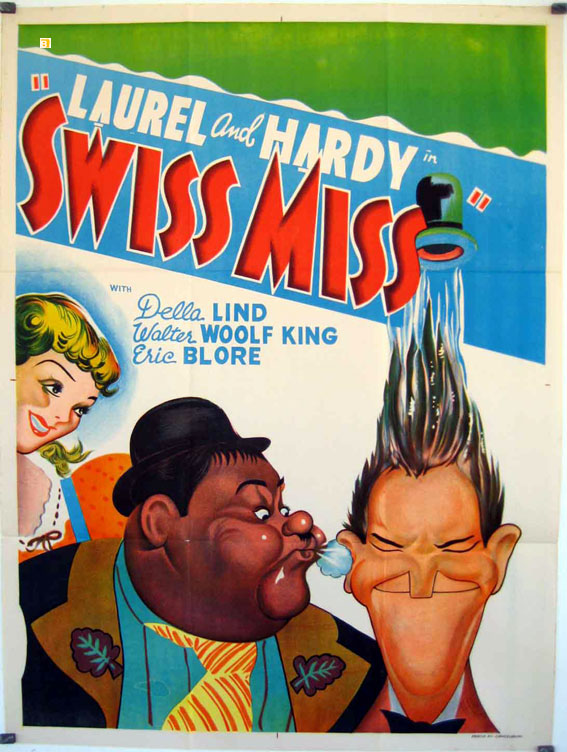 I discovered Laurel and hardy in the late 1960s and became a huge fan throughout the seventies. Here we see SWISS MISS, the team's successful 1938 "comeback" film with Hal Roach after more than a year off-screen. It wasn't long before contract disputes led to their becoming independent of Roach but, in spite of grand dreams, their product took a major downturn before their career as a team finished up just 13 years later. 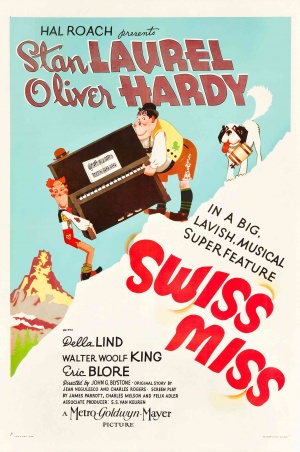 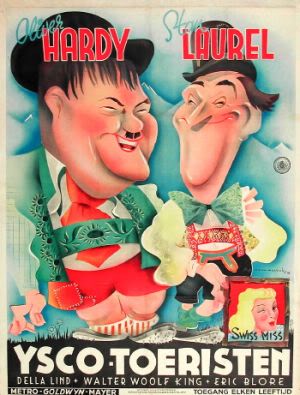 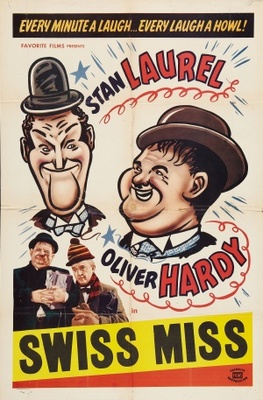 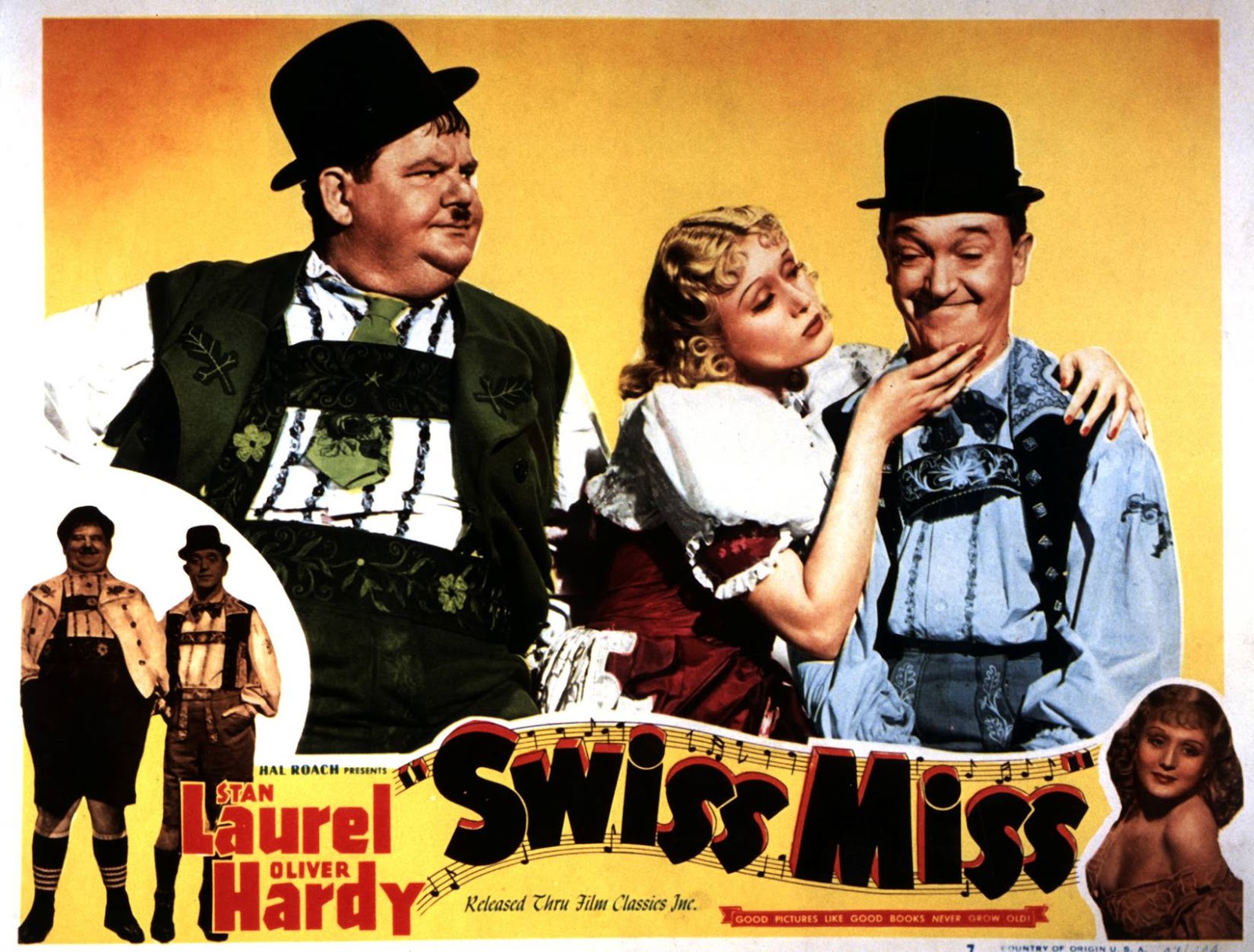 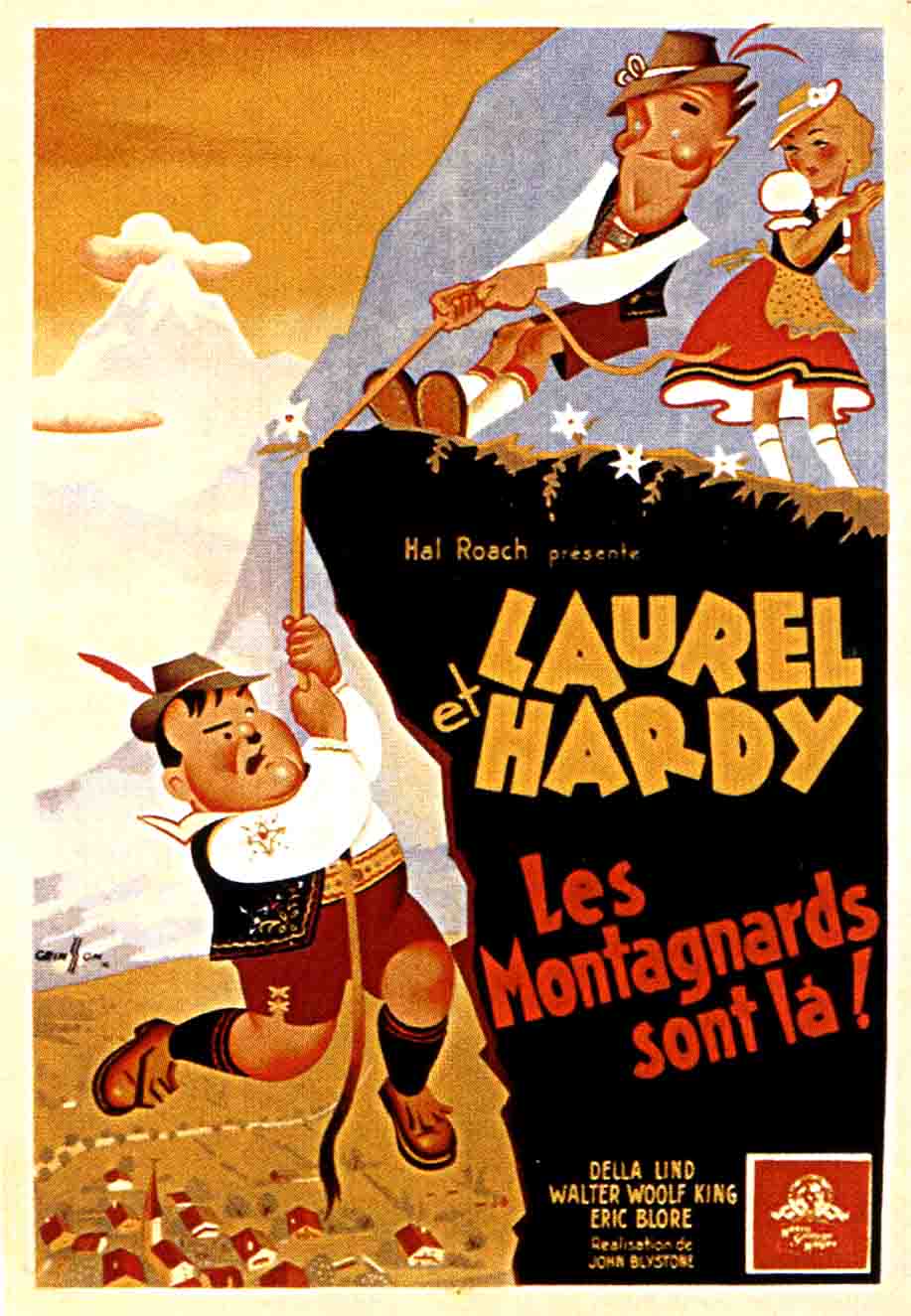 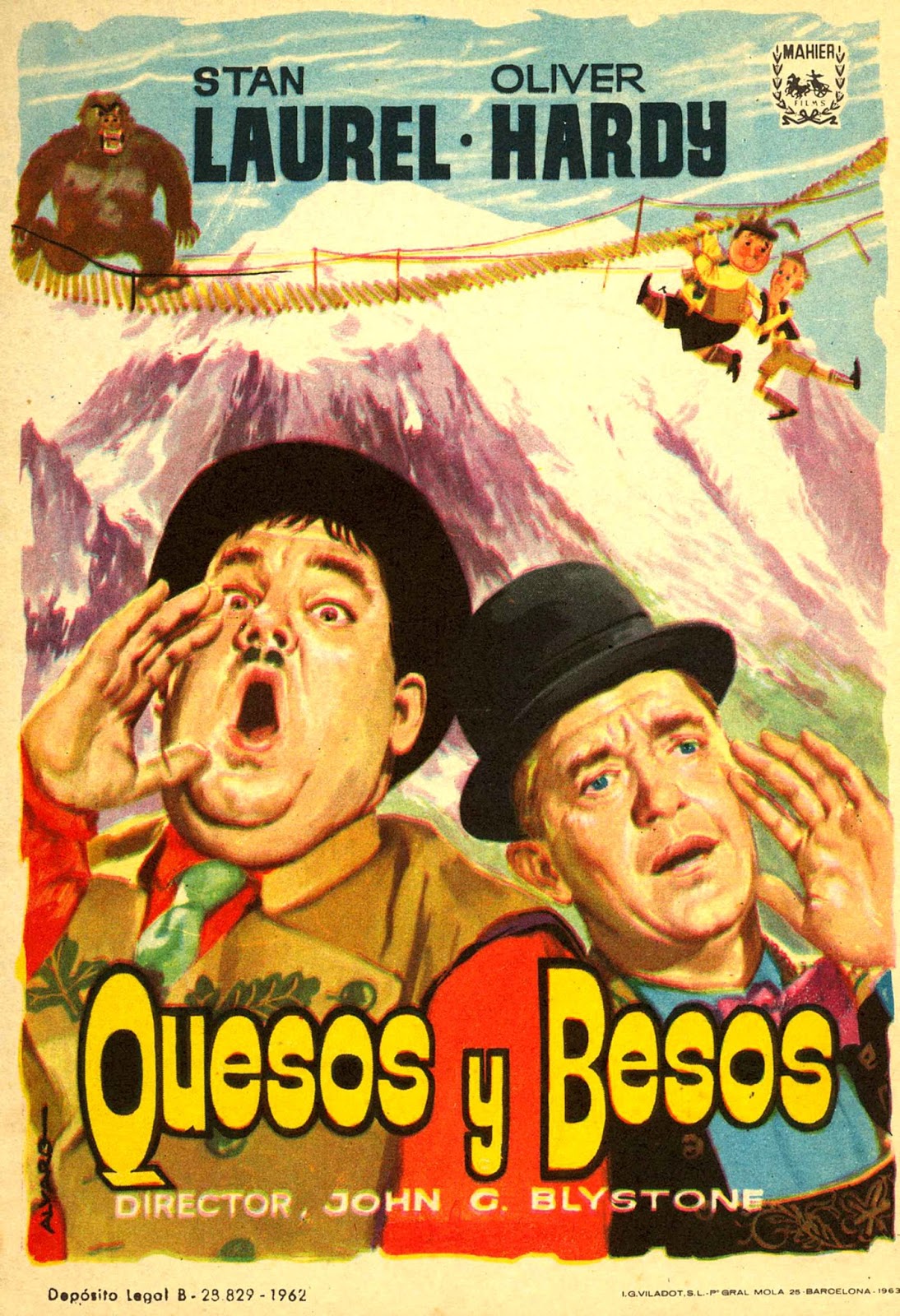 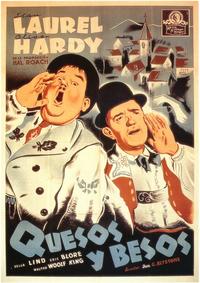 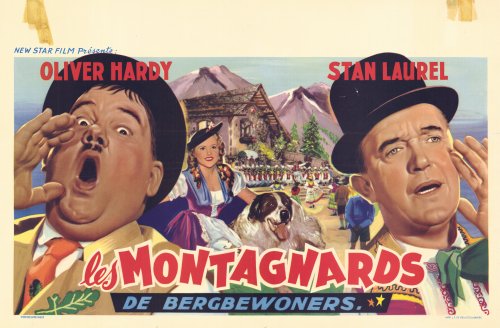 Crossed Swords aka The Prince and the Pauper 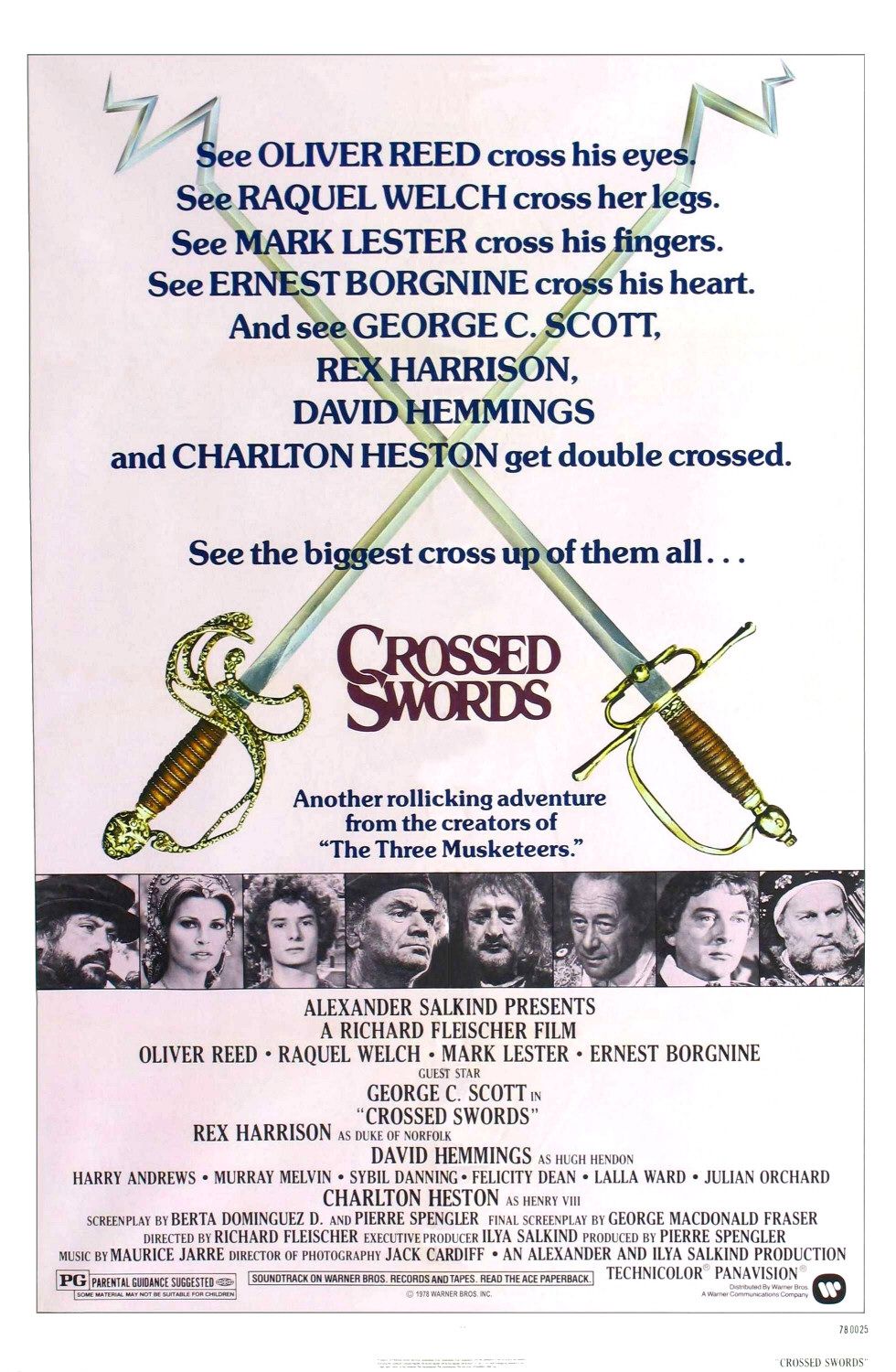 Filmed as THE PRINCE AND THE PAUPER, this film's US release was delayed for a long time due to bad reviews and when it did come out it was as CROSSED SWORDS, opening in second run theaters. 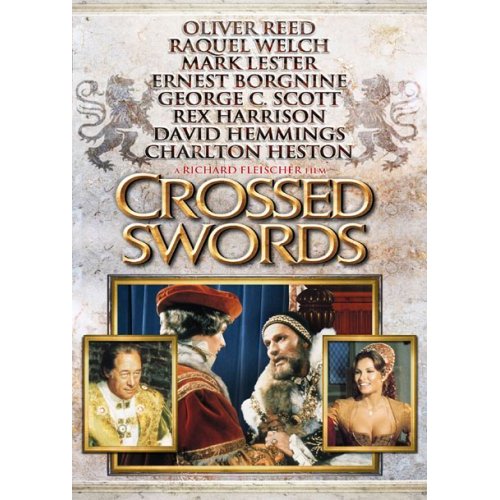 CROSSED SWORDS has one insurmountable problem. Unfortunately, it's the star, Mark Lester (possible future father of Michael Jackson's kids--Google it). Although he would have been perfect casting in 1970, he was here twice as old as his character should have been and taller than most of his costars with what more than one person described as "Harpo hair." Sumptuous sets and photography, a witty, fast-moving script and a classic story all fall apart whenever Lester's onscreen. Like many a child star before him, his natural abilities at 9 had dissipated at 18. After this movie, Mark Lester quit show biz and became a bartender. 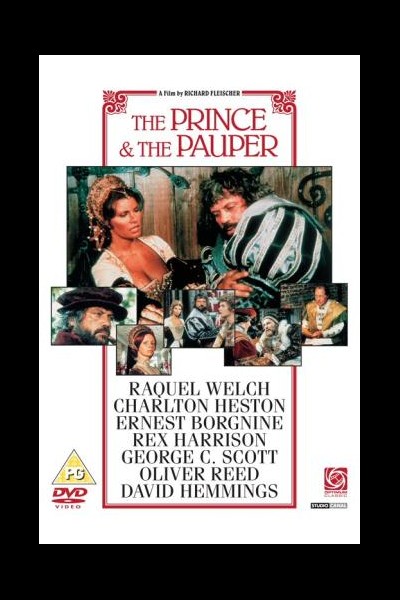 Posted by Booksteve at 2:48 PM No comments: