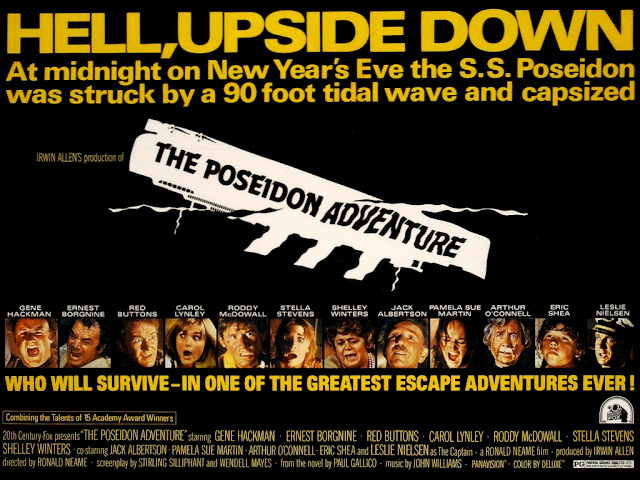 I actually didn't see this in theaters on its first go-round but instead caught it on re-release two years later...twice! It's a marvelously entertaining film, pressing all the right buttons for excitement, anxiety, emotion and over-the-top spfx. Almost everyone gives a top-notch performance, particularly Gene Hackman right at the peak of his career. And my later friend Bob hastings has the pivotal role of the emcee counting down to midnight and the unexpected disaster! There were pointless sequels, rip-offs and remakes but nothing could beat the original. 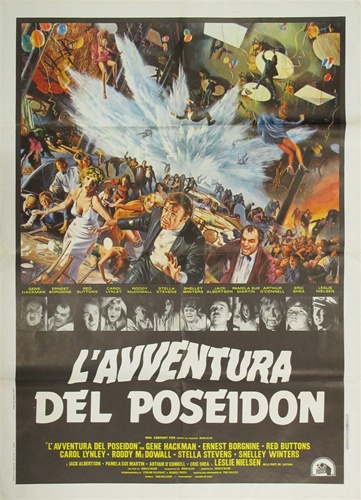 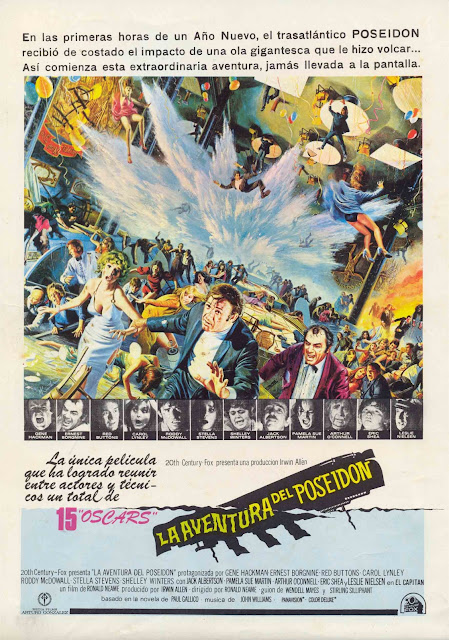 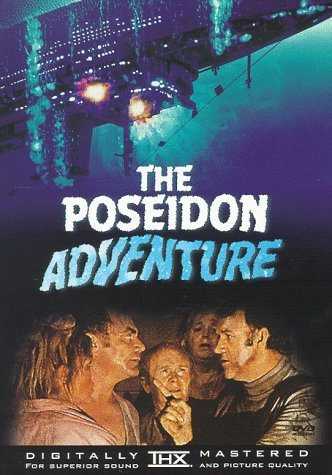 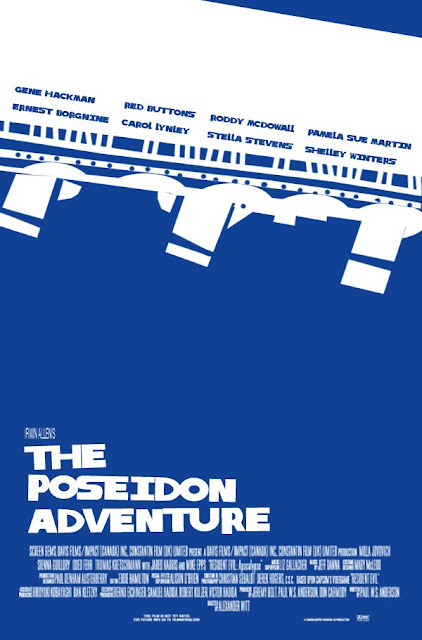 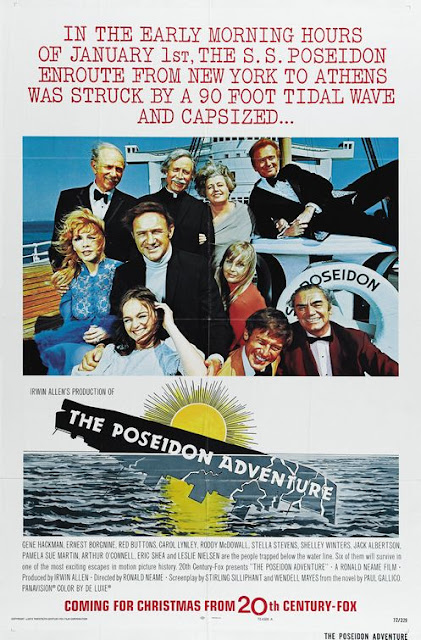 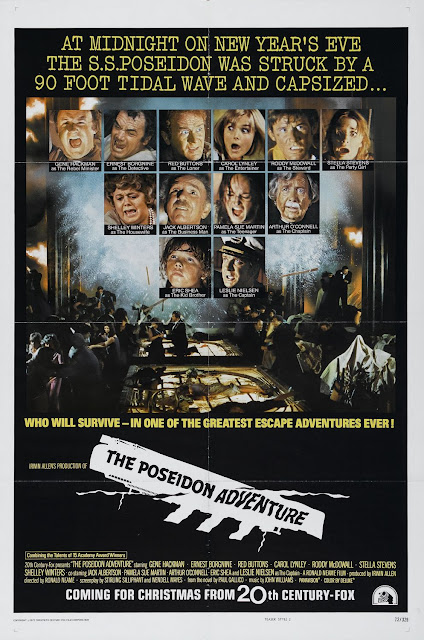 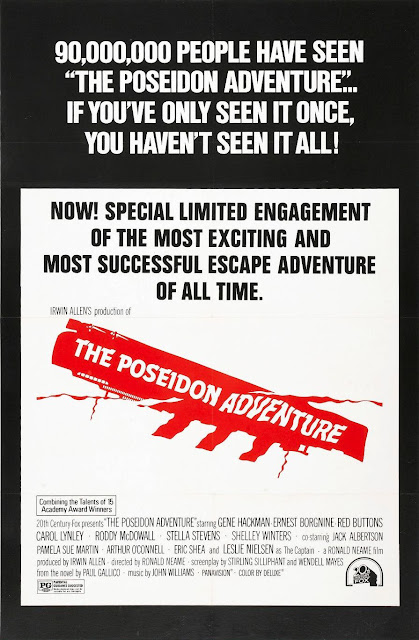 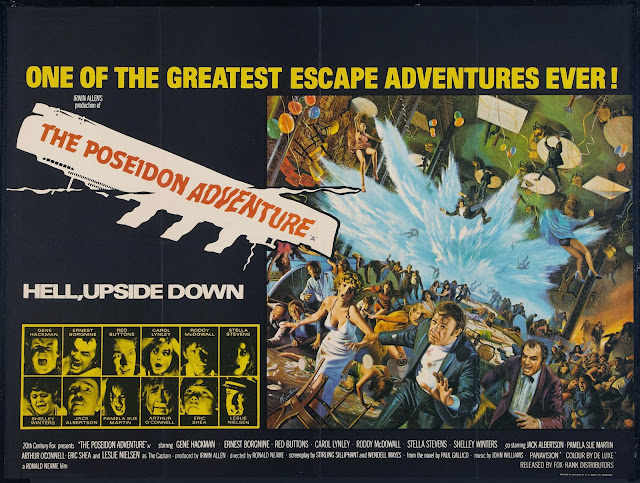 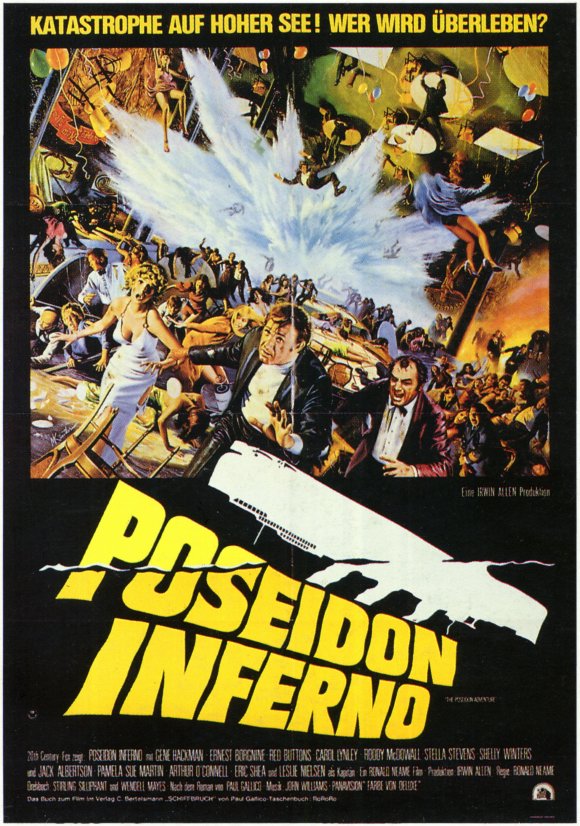 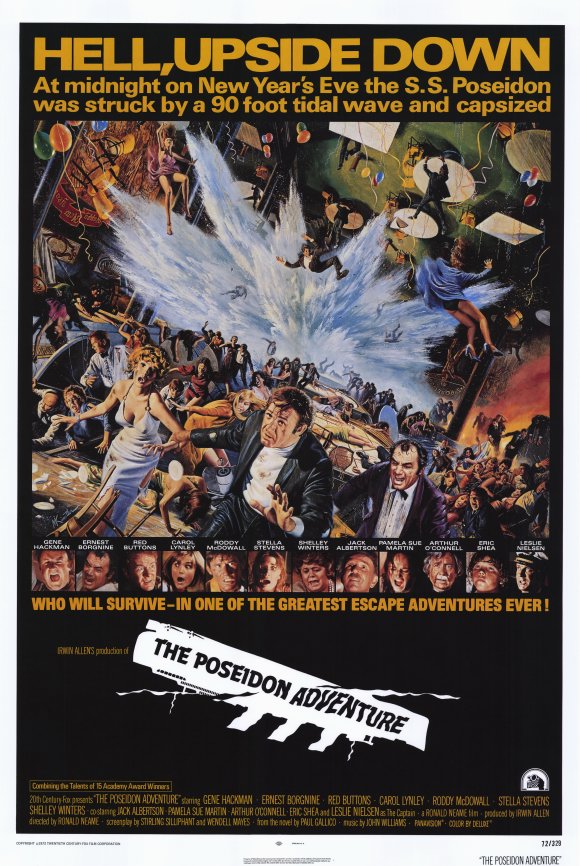 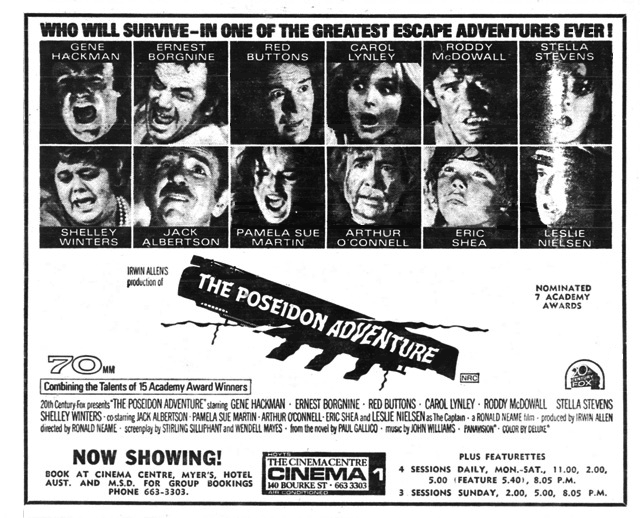 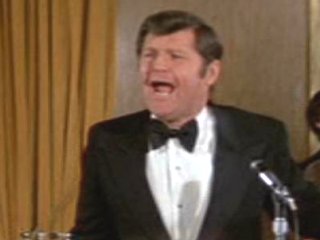 Posted by Booksteve at 7:23 PM No comments: