Thanks to all for attending over the past few years. We hope you enjoyed the show! Going forward, look for more movie posts at Booksteve's Library!  Drive safely on your way home.
Posted by Booksteve at 5:32 PM No comments: 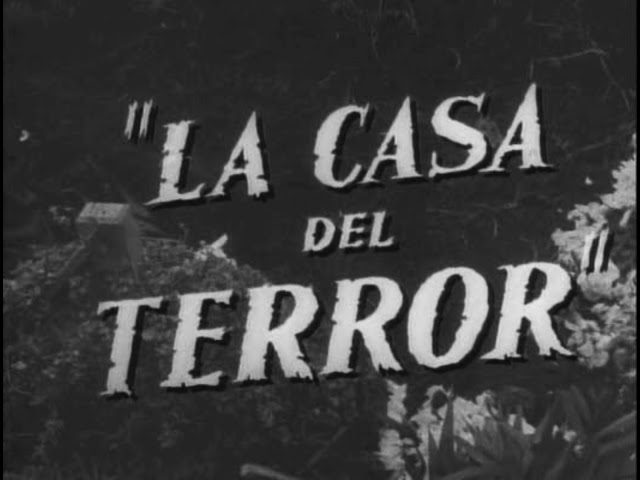 LA CASA DEL TERROR (The House of terror) is a 1958 Mexican comic horror movie in the tradition of ABBOTT & COSTELLO MEET FRANKENSTEIN. In fact, it is SO much in that tradition that it goes so far as to have Lon Chaney, Jr as the Wolfman and also as The Mummy! 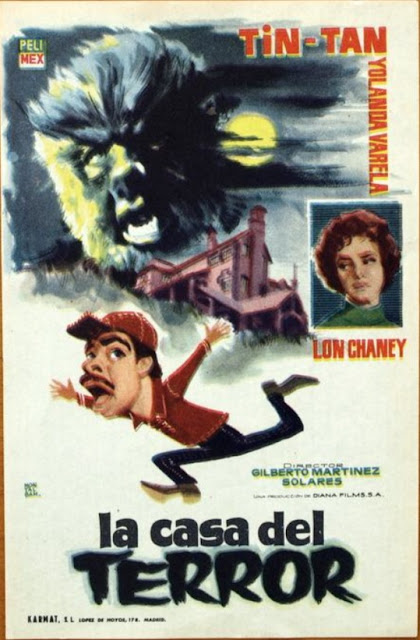 The star is Tin-Tan, a prolific South of the Border comic actor in the Cantinflas mold. When the film was later released in America, his role was cut and the rest of the footage was padded out with scenes from a different movie entirely (Al Adamson style) to make it more a straight horror movie. 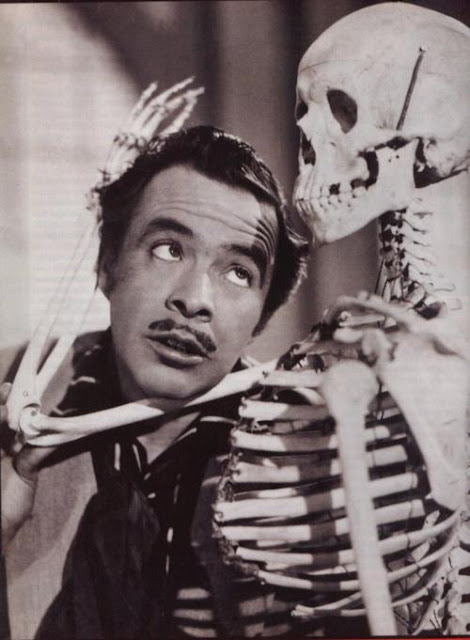 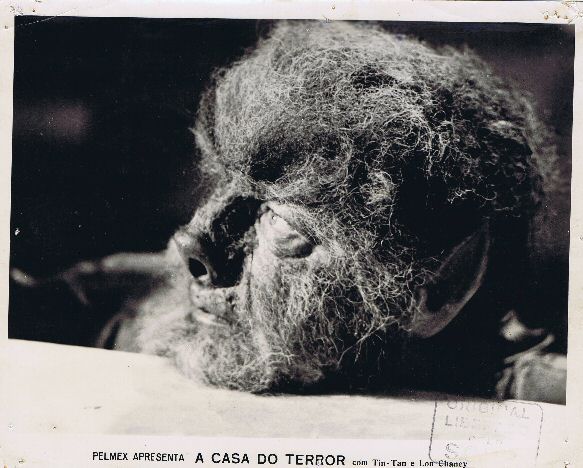 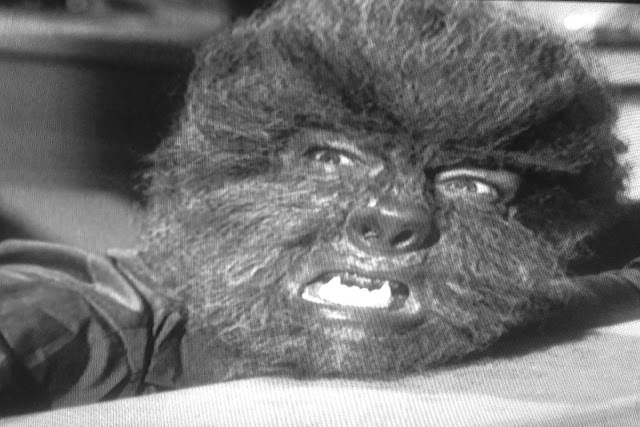 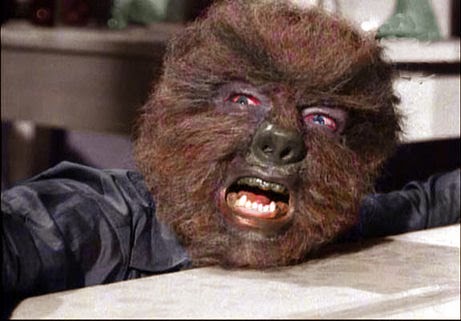 Chaney looking a tad stout at this point to be the mummified ancient Egyptian he played in a couple of movies more than 15 years earlier. 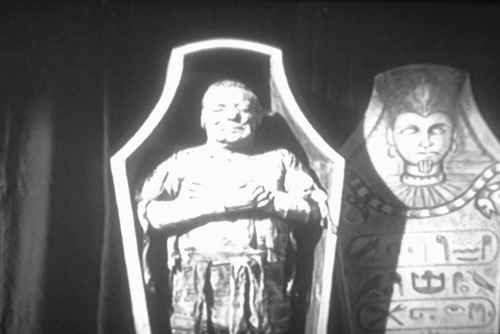 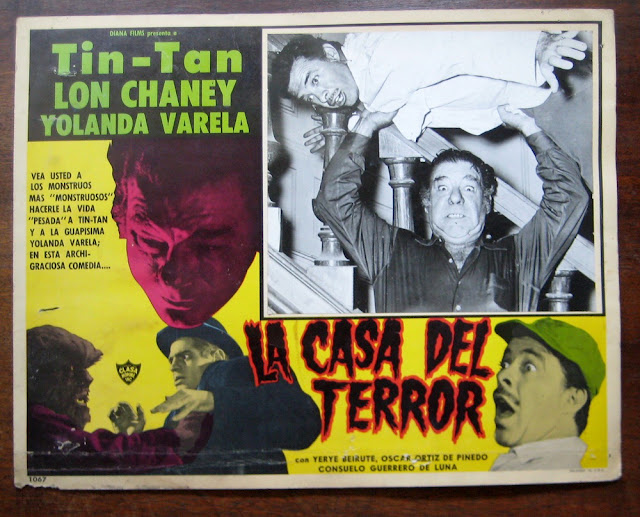 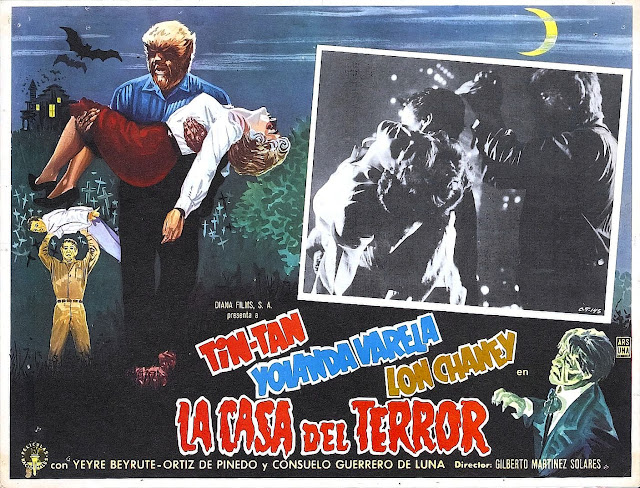 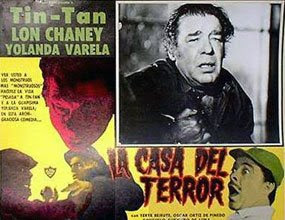 The rewritten, re-edited US version. 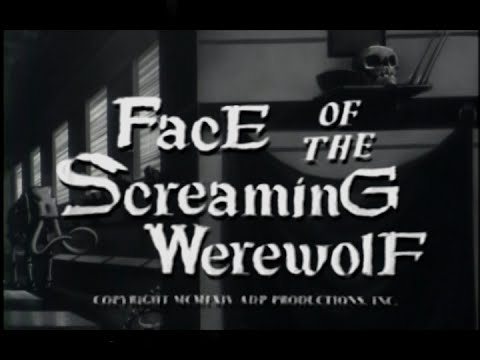 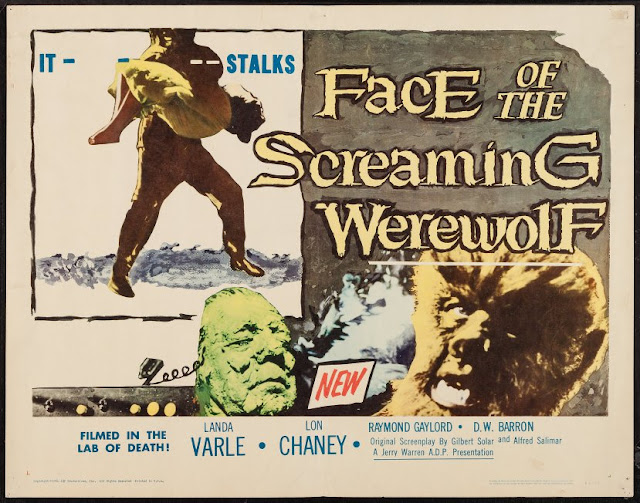 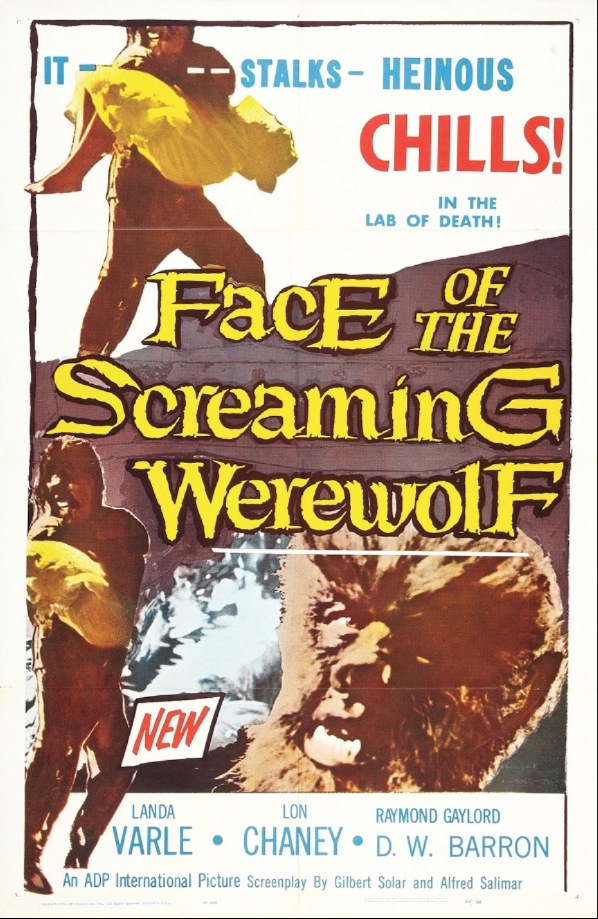 Posted by Booksteve at 10:29 AM No comments: