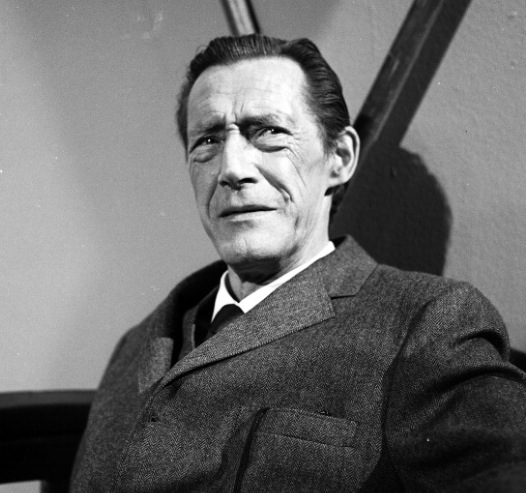 Whether in good movies or bad--and he did more of the latter than the former, sadly, John Carradine was always a joy to watch, even as his health failed and it became obvious he was going on autopilot. Carradine at his worst was still more interesting than most of his latter-day co-stars at their best!

Period dramas, westerns, comedies, noir, but most of all horror films. Carradine played Dracula in such a weirdly diverse collection of films ranging from HOUSE OF DRACULA and HOUSE OF FRANKENSTEIN to BILLY THE KID MEETS DRACULA, 1978's NOCTURNA, and McCLOUD MEETS DRACULA! 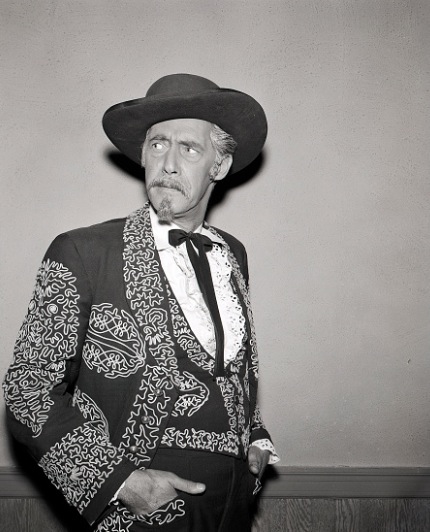 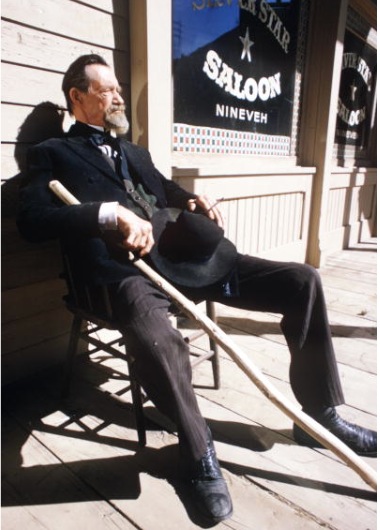 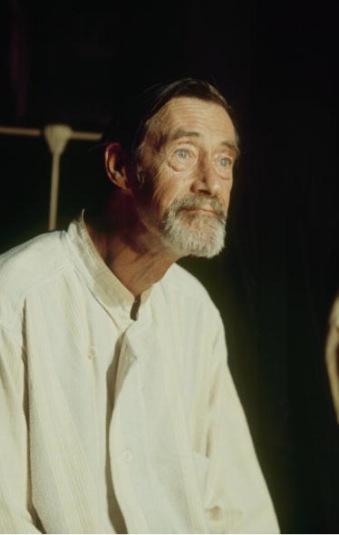 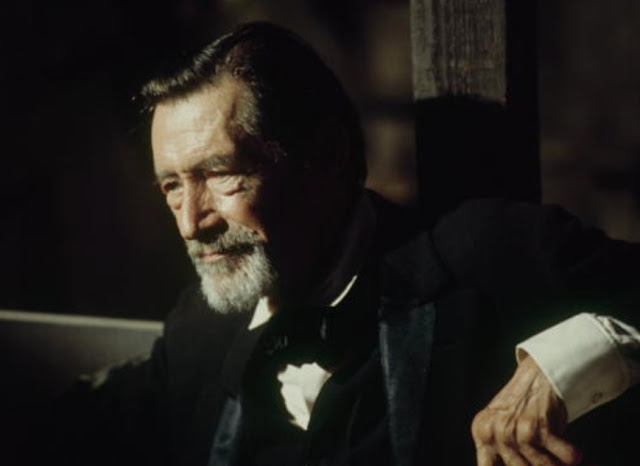 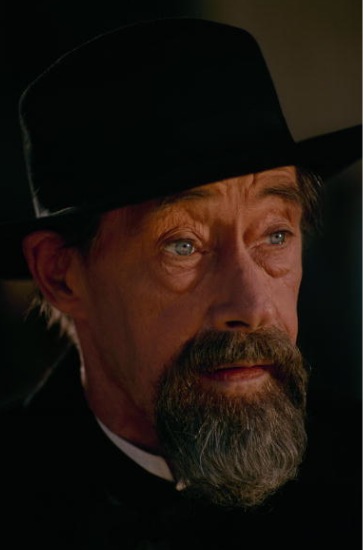 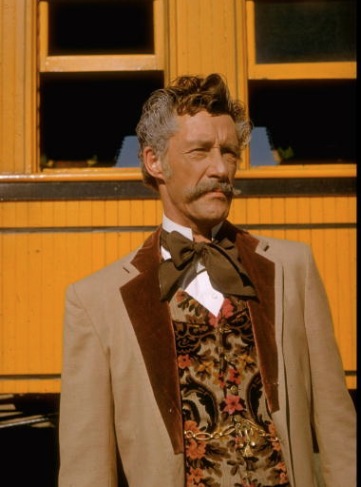 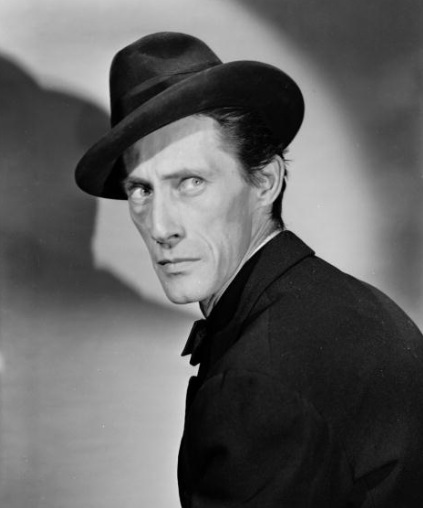 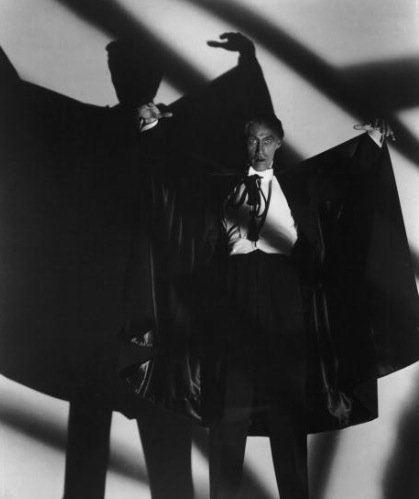 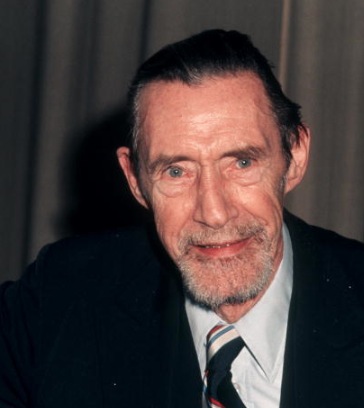 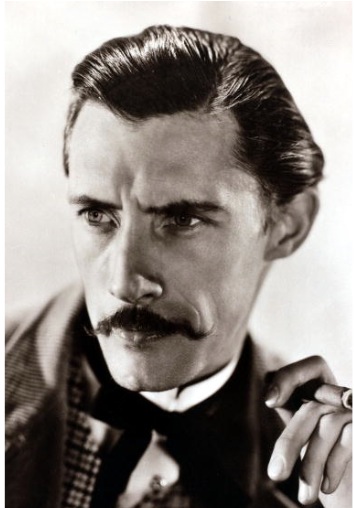 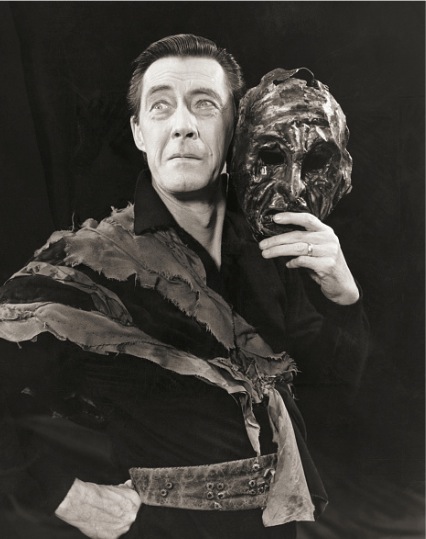 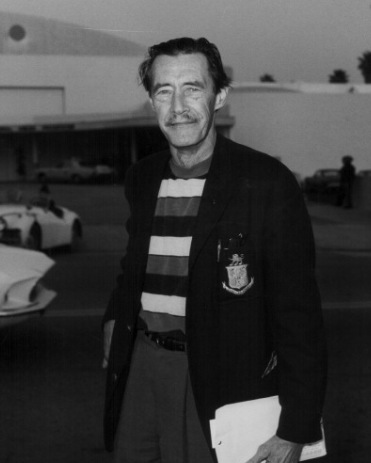 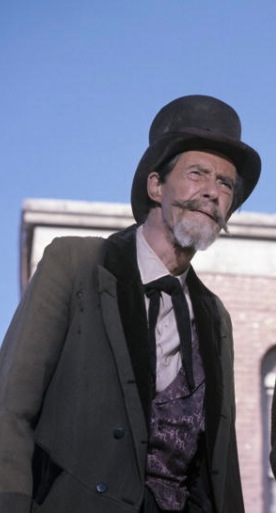 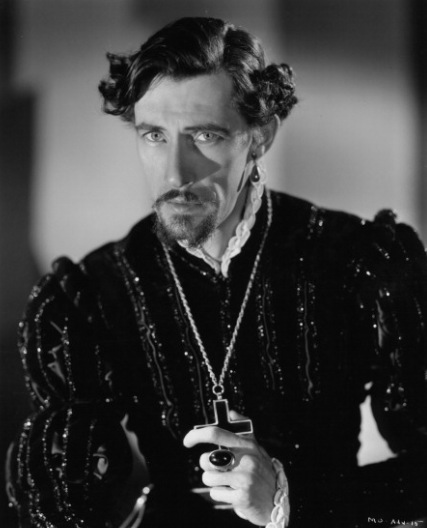 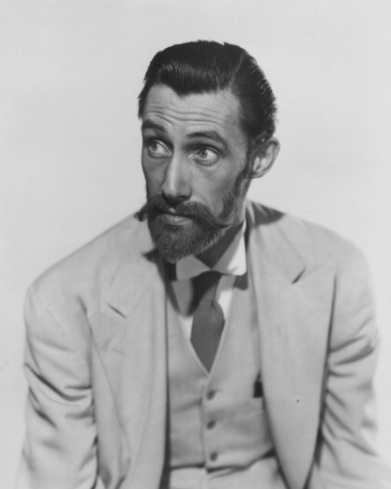 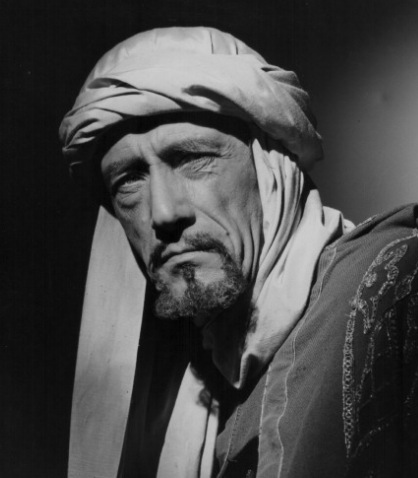 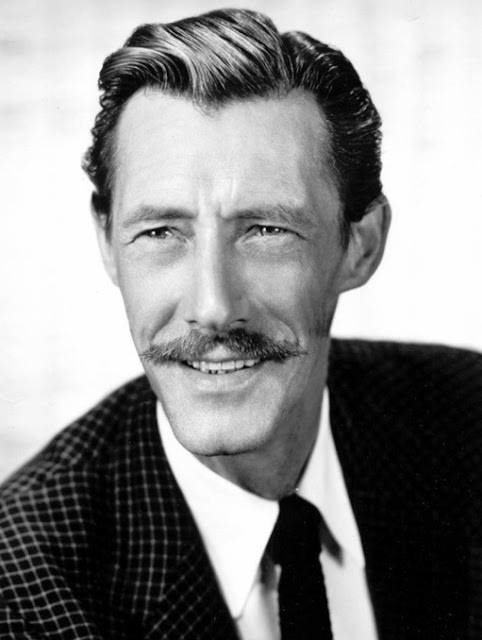 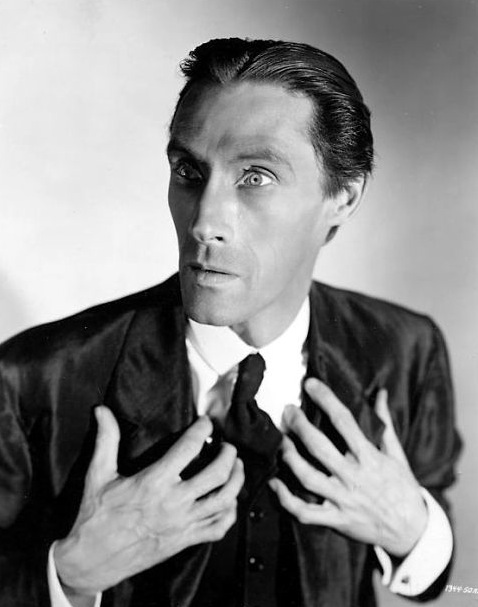 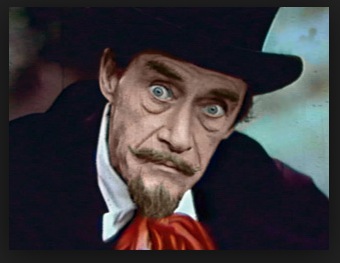 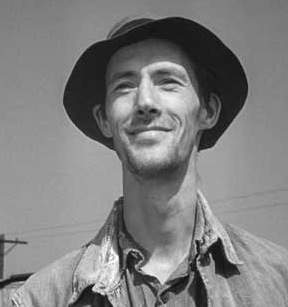 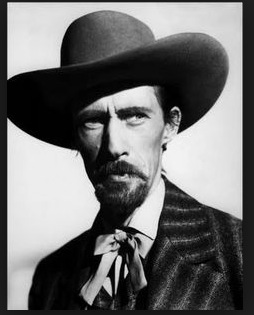 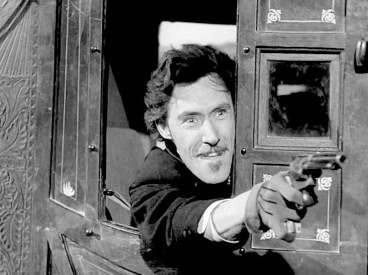 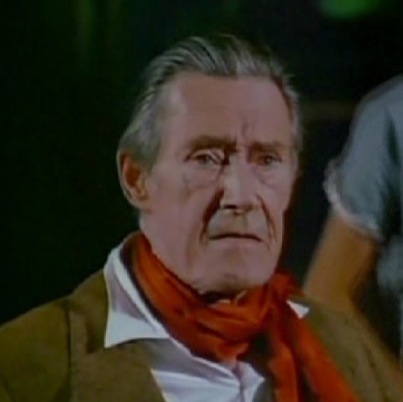 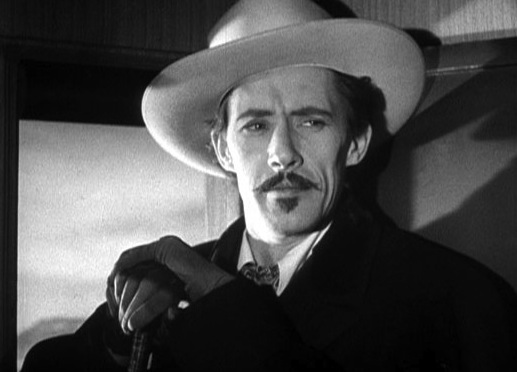 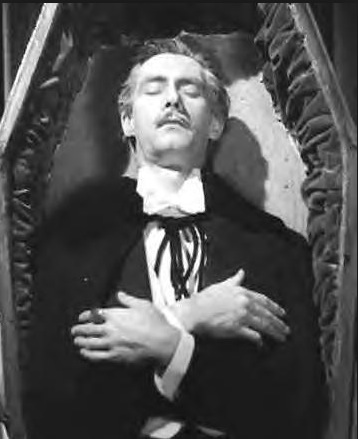 Posted by Booksteve at 5:04 PM No comments: