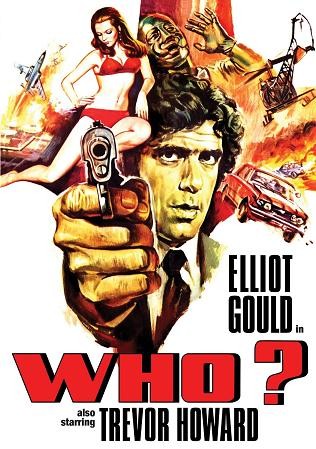 I first heard of WHO? when I saw an ad for it playing second pr third feature at a drive-in in the mid-seventies. As an Elliot Gould fan and a fan of little-known movies in general, I've maintained an interest in it for the last 40 years. Today I finally saw it and quite loved it. It's low budget shows but its photography, direction, and acting all help to bring about a most unusual story. One IMDB user described it as follows: This interesting and underrated movie is not a spy story (well, in some ways it is, but only marginally) nor is it a sci-fi flick or a movie about a robot. What we have here is actually a rather deep philosophical piece on the ultimate unknowability and unprovability of subjective reality. 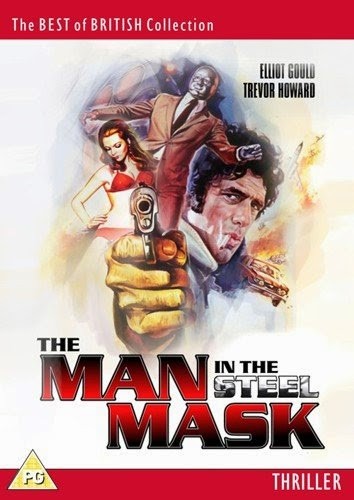 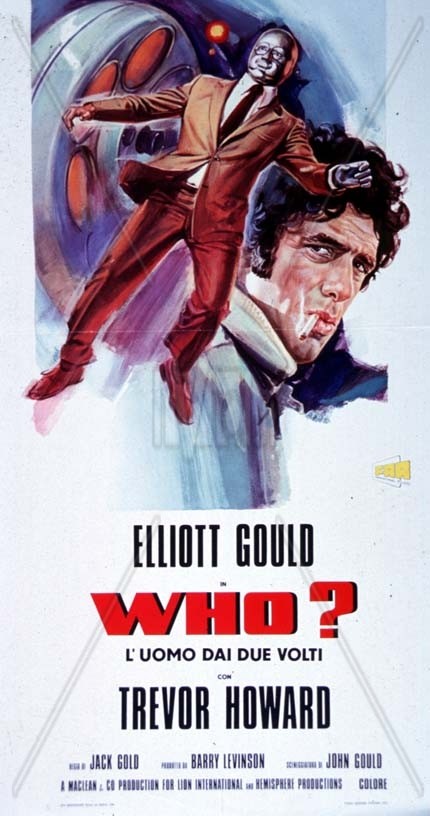 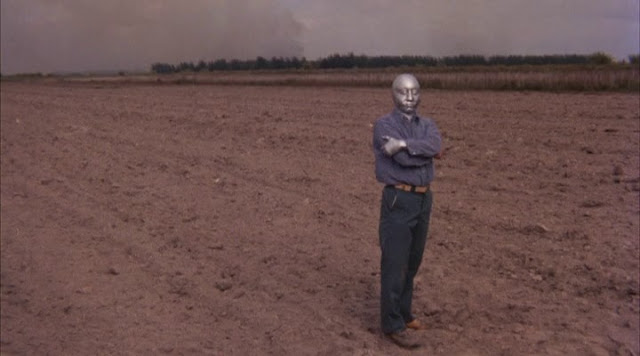 A flop in its day, later video attempts were made to make it seem very unlike the think-piece that it is. The comment below that its from the man who directed BUGSY and RAIN MAN is also incorrect. In his commentary, Gould points out that it's a different Barry Levinson entirely. 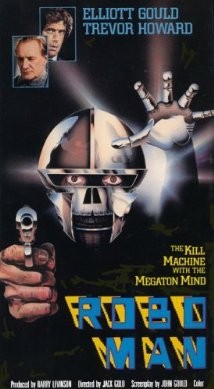 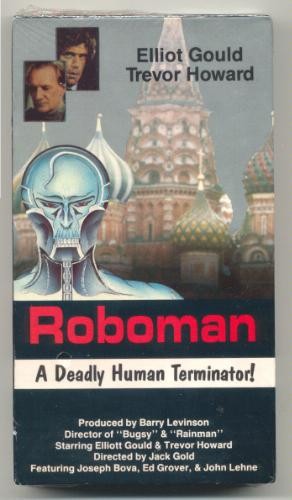 Posted by Booksteve at 2:15 PM No comments: 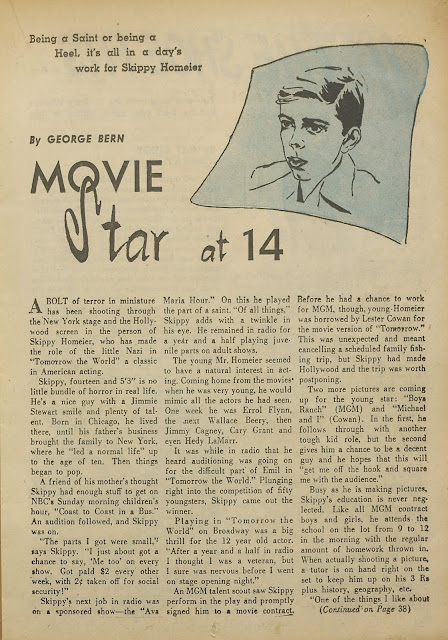 A child actor on radio in the late '30s, "Skippy" Homeier made his mark as a Hitler Youth member in films and went on to memorably play bad guy character parts in movies and on TV ever after, even going so far as to revisit Nazism in one of his two STAR TREK roles (the other being the infamous space hippie with the cauliflower ear). He retired in the '70s to a private life but remains a welcome presence in any old movie  in which I find him. 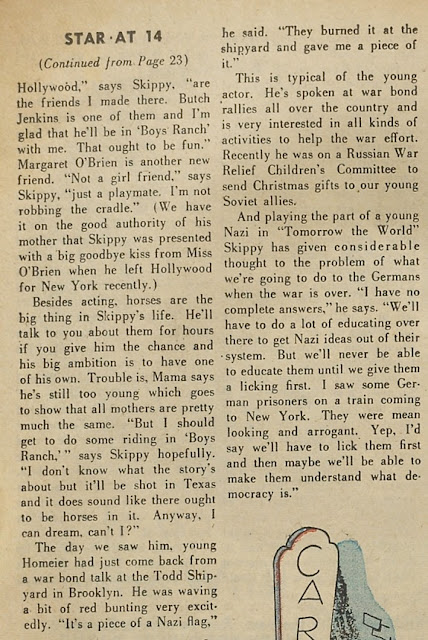 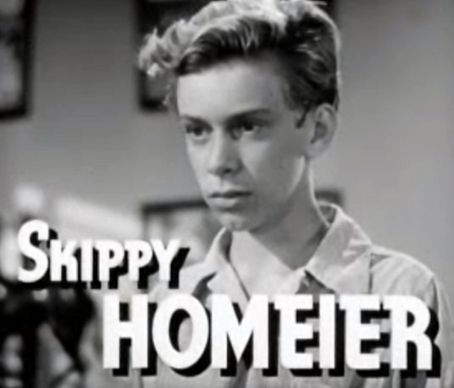 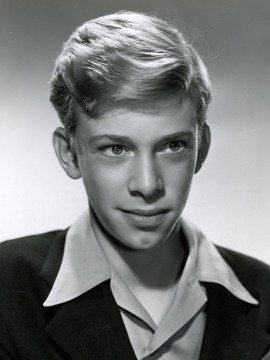 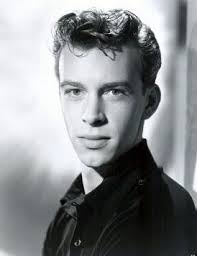 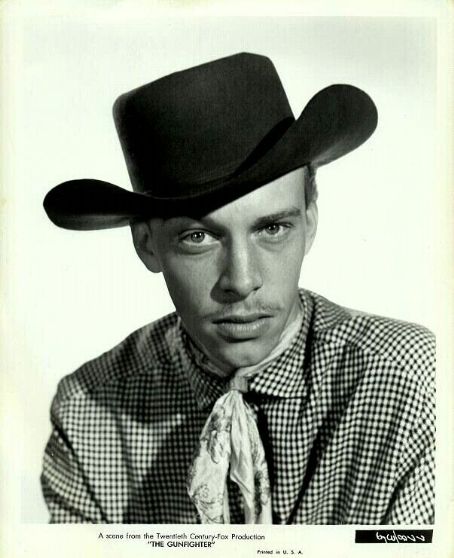 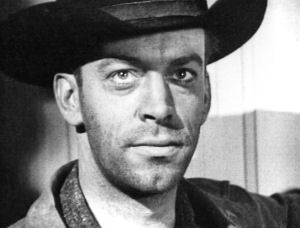 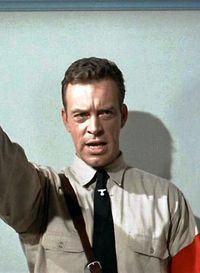 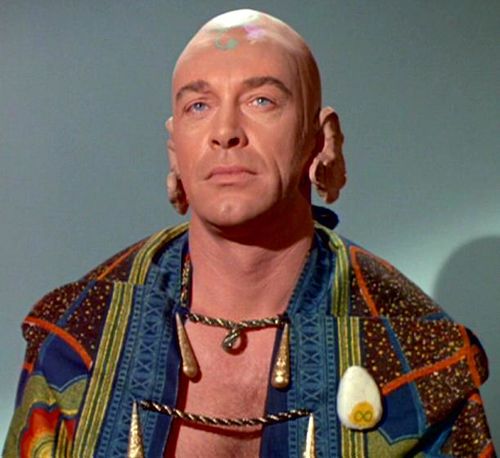 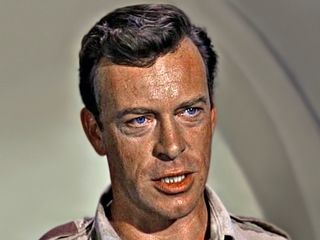 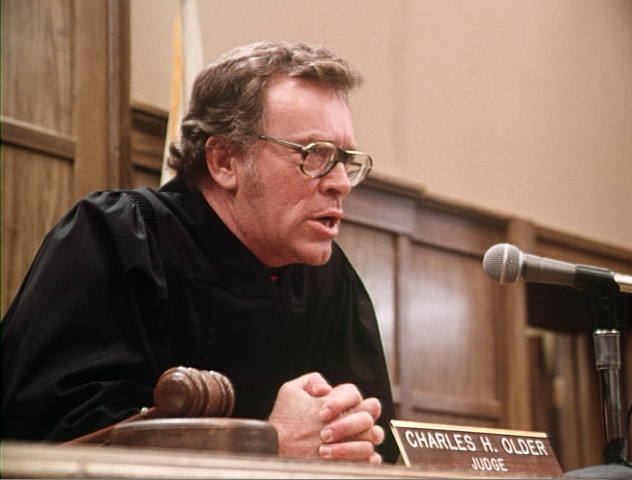 Posted by Booksteve at 10:04 PM No comments: