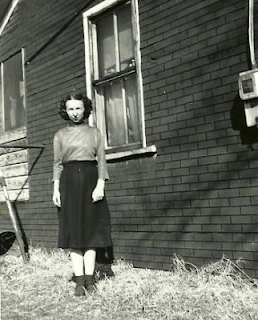 My mother grew up in the rural South in North Carolina. It was during the Depression where seeing movies, even though they weren't expensive at the time, was a rare treat. As I grew up, she would always talk to me about her two favorite actors. Dick Powell and Audie Murphy. Powell died when I was young and Murphy essentially retired before dying himself while I was not yet a teenager. I never got to enjoy any of their pictures WITH my mother as they never showed any of them on area stations back then. It was only after her death in 1981 that one local UHF station picked up a Warner Brothers package and I was able to discover Dick Powell and Ruby Keeler in all those great old musicals! Eventually I started catching Audie Murphy westerns on TV, also, and read up on his amazing war career and his undoubtedly deeply affected life. 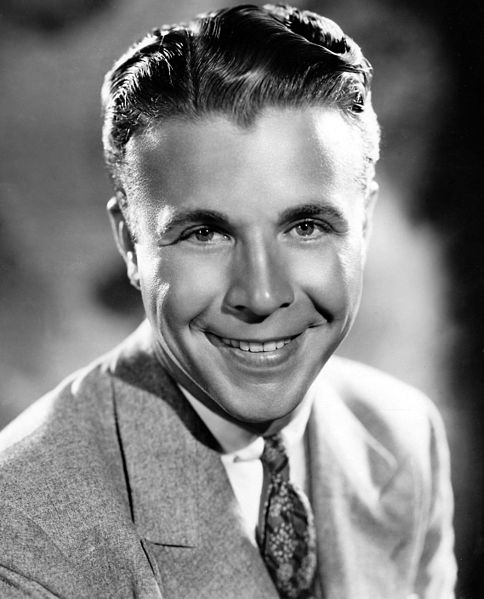 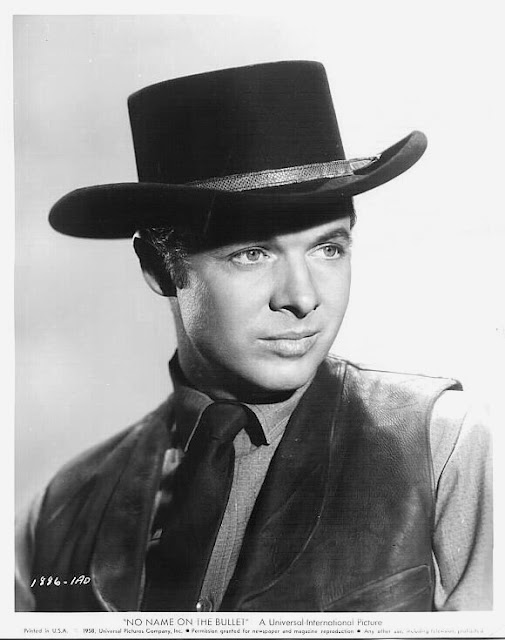 Posted by Booksteve at 8:14 AM