Ricou and The Creature

I had seen images and the model but it wasn't until the early seventies when I finally was able to see the trilogy of 1950s films featuring the last great Universal monster--THE CREATURE FROM THE BLACK LAGOON, REVENGE OF THE CREATURE and THE CREATURE WALKS AMONG US. Now stuntman/actor Ricou Browning who was in that wonderfully designed montser suit much of the time, has been a guest at next month's 4th annual CINCINNATI COMICS EXPO. 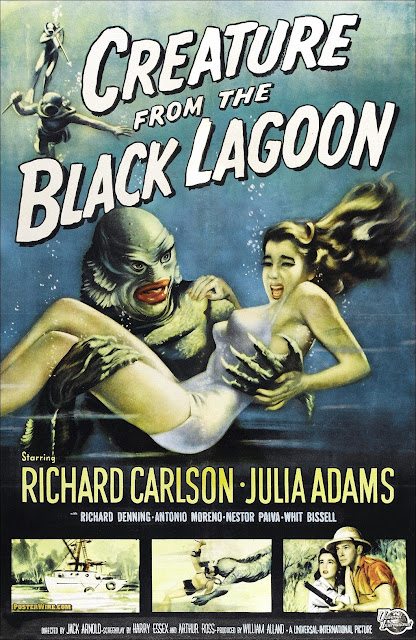 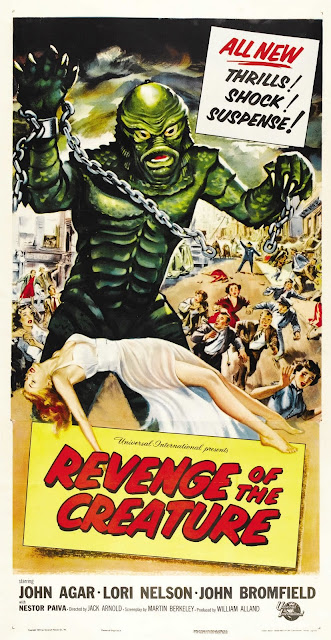 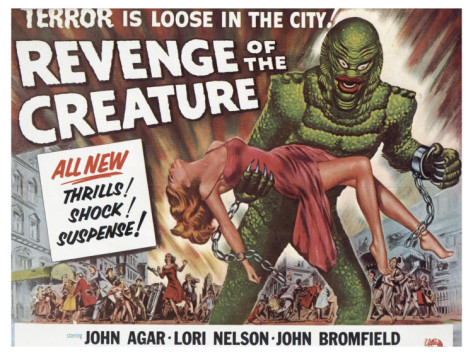 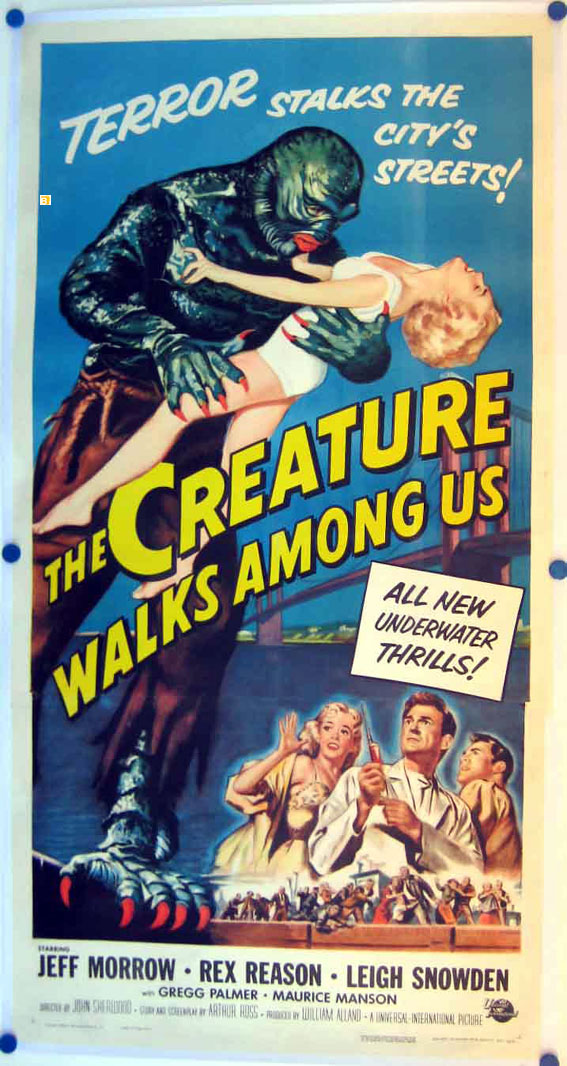 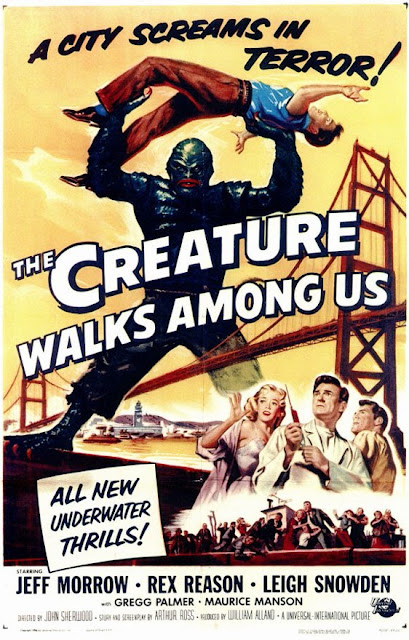