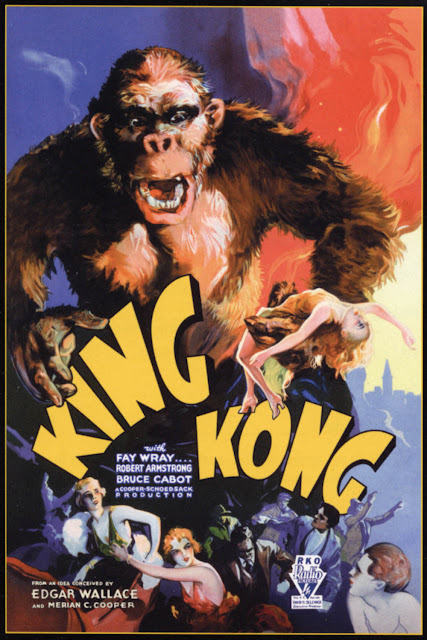 Hollywood makes no sense. Why in the world do they continue to waste money remaking a film that was pretty close to being perfect the first time? By the time I first saw KING KONG at Covington's Madison Theater in the early seventies, I had seen the Japanese revival and read about the original extensively in FAMOUS MONSTERS. But it still wasn't enough to prepare me for not just the brilliant stop motion work but also the riveting story, excellent performances and superior production values. I don't know how many times I've seen it since but its near-perfection never wavers. 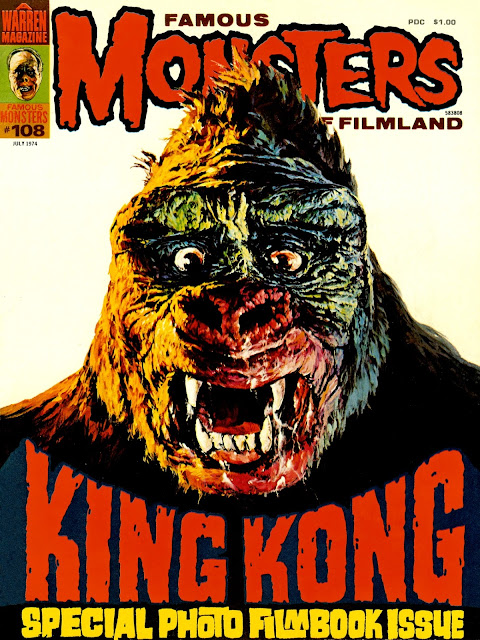 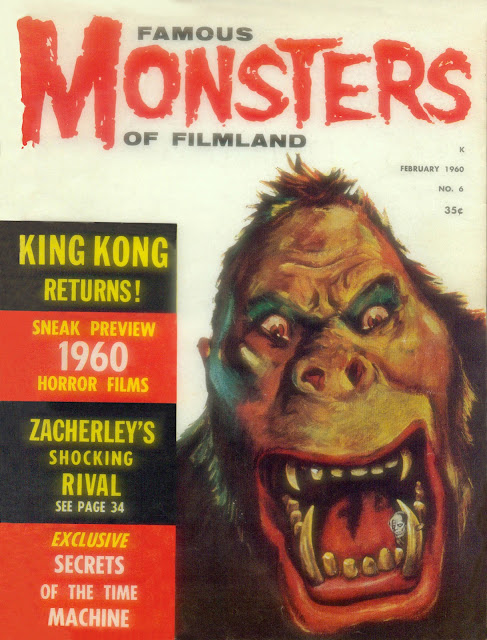 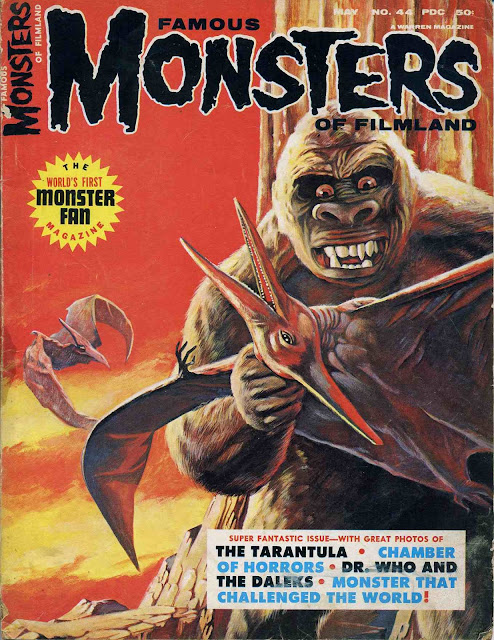 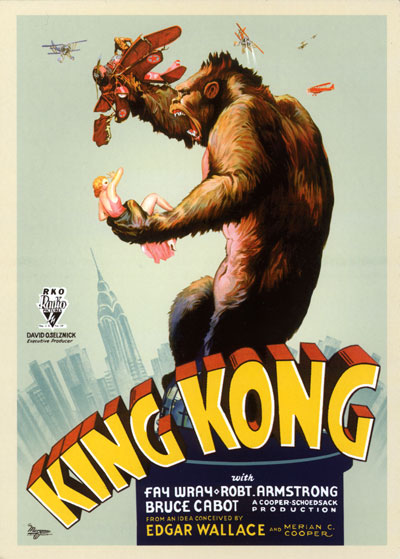 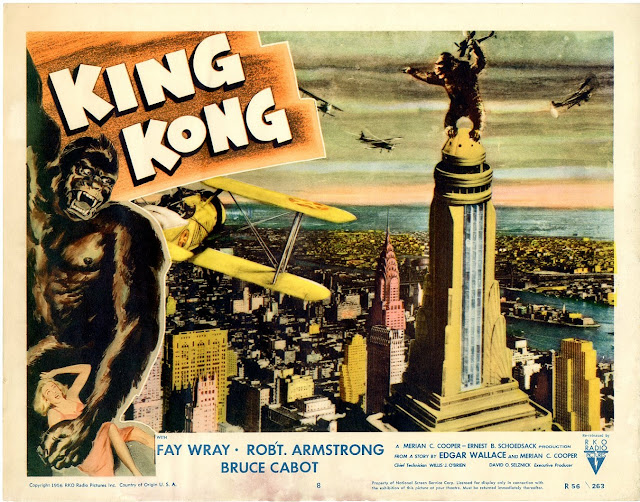 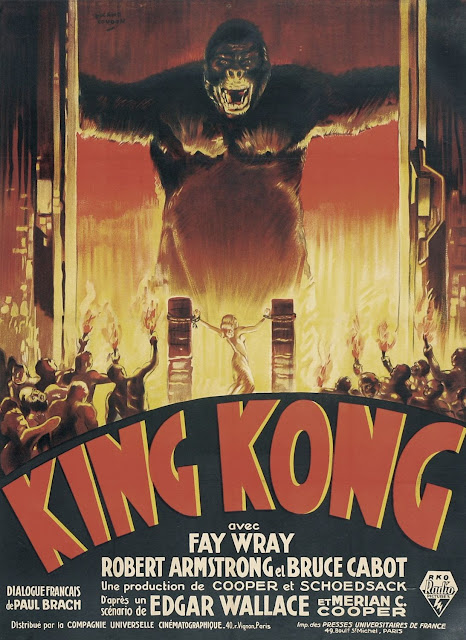 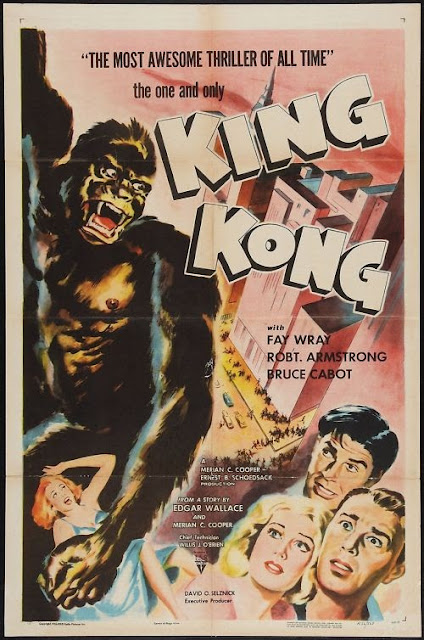 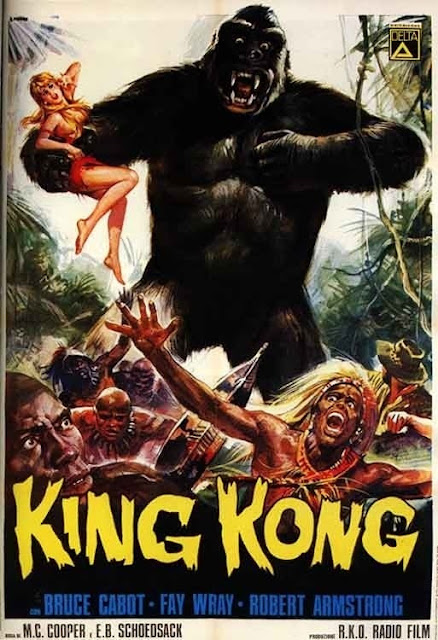 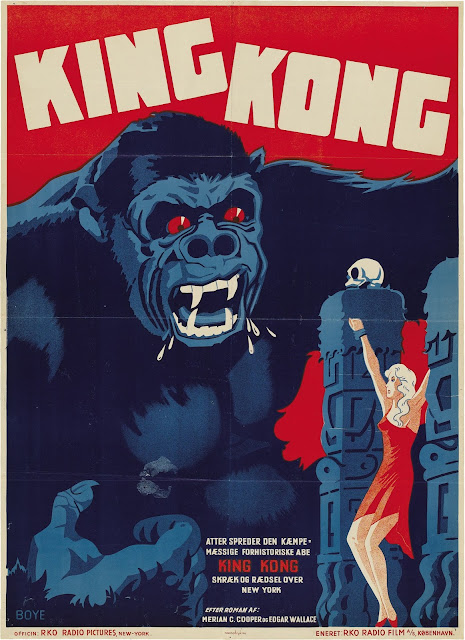 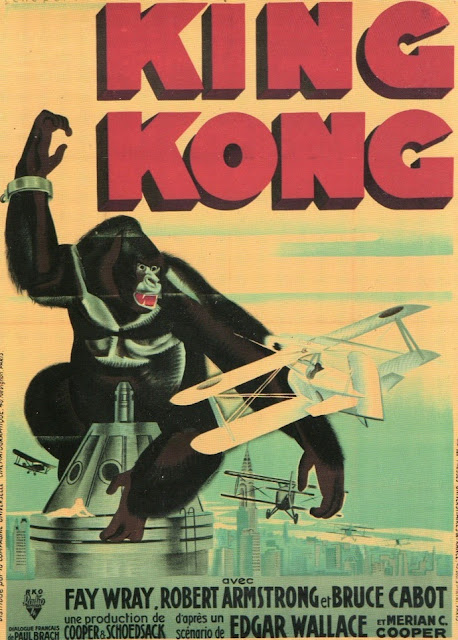 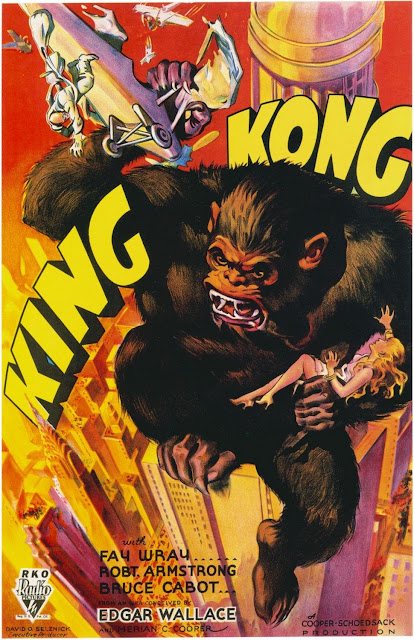 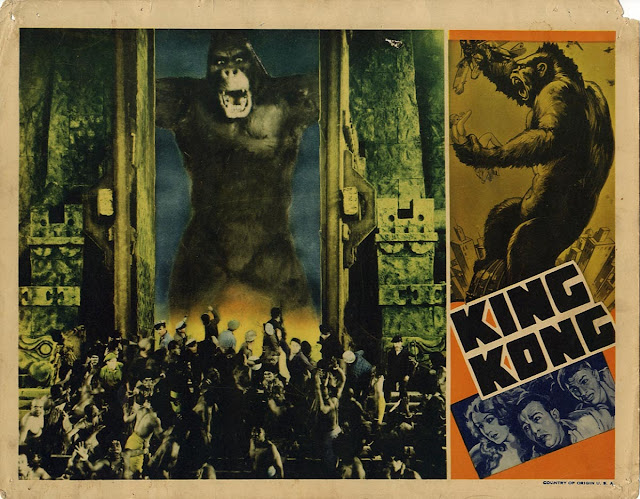 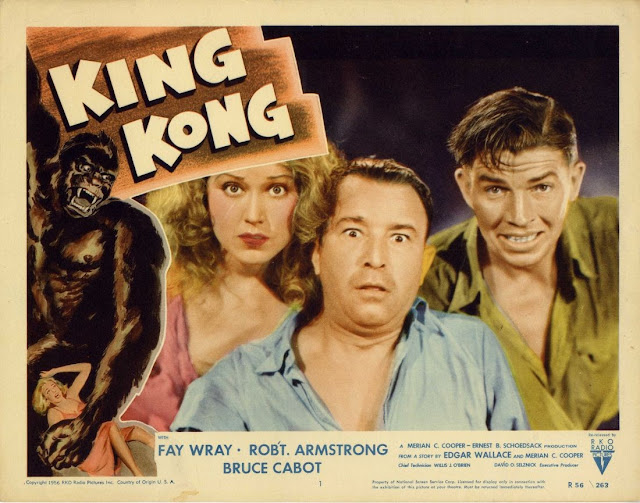 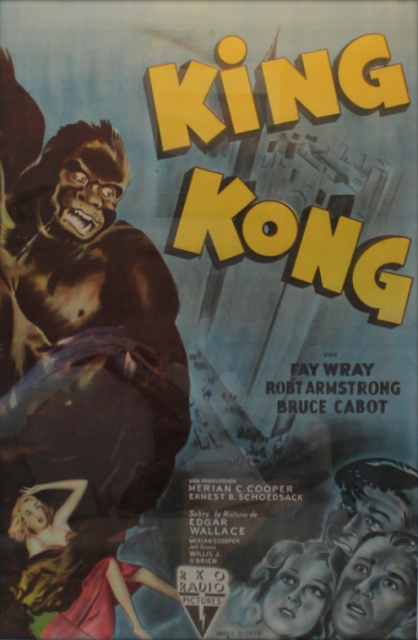 Posted by Booksteve at 9:47 PM