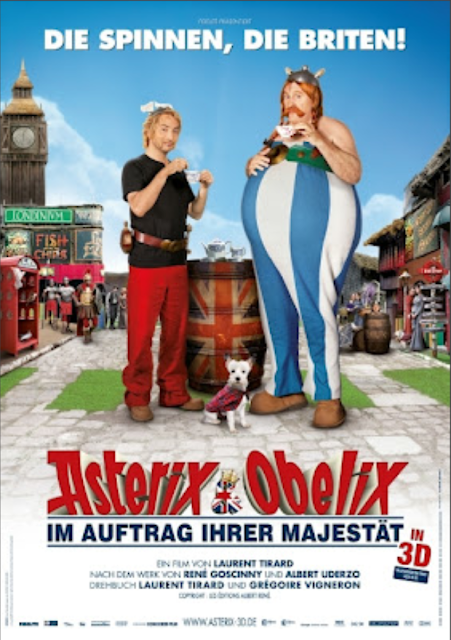 Today is the birthday of the late Rene Goscinny, co-creator, with Alberto Uderzo, of Asterix and Obelix, two of my all-time favorite comics characters. In recent years, they've also been a hit in live-action movies everywhere except the US with former French sex symbol Gerard Depardieu perfectly cast as Obelix! These new cinematic adventures tend not to get translated into English but even so they're hilarious if one knows the beloved characters well enough to follow along. 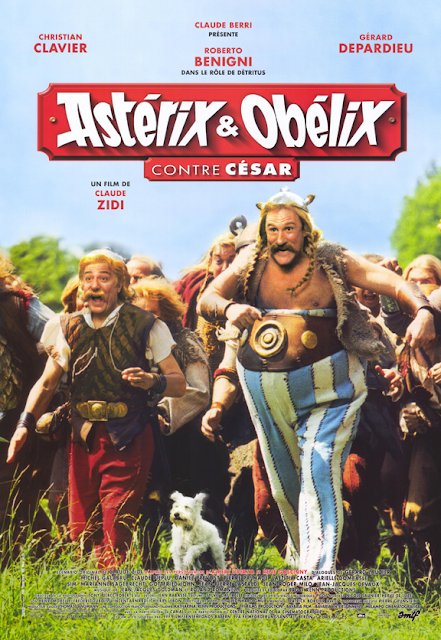 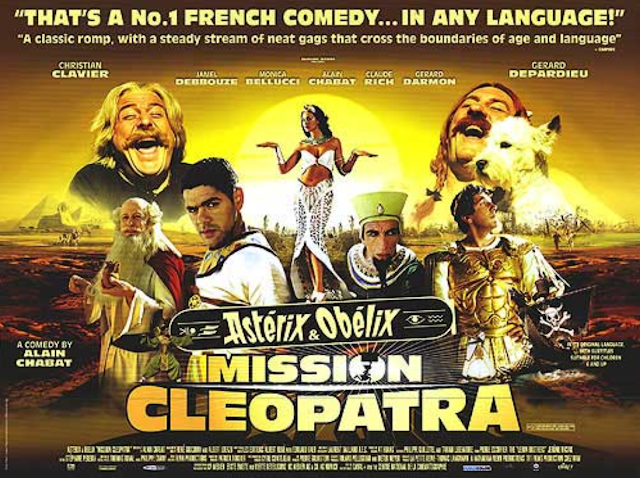 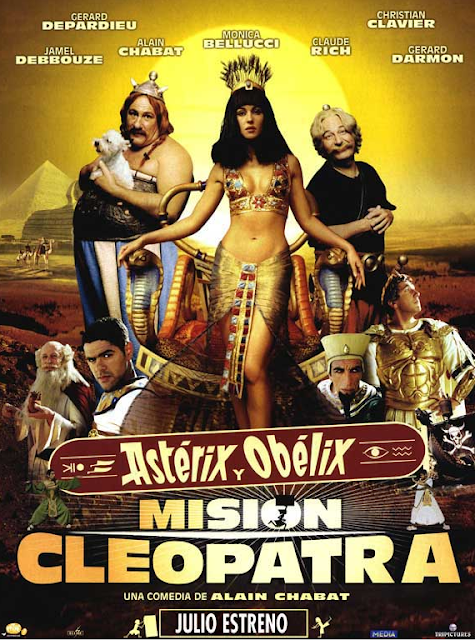 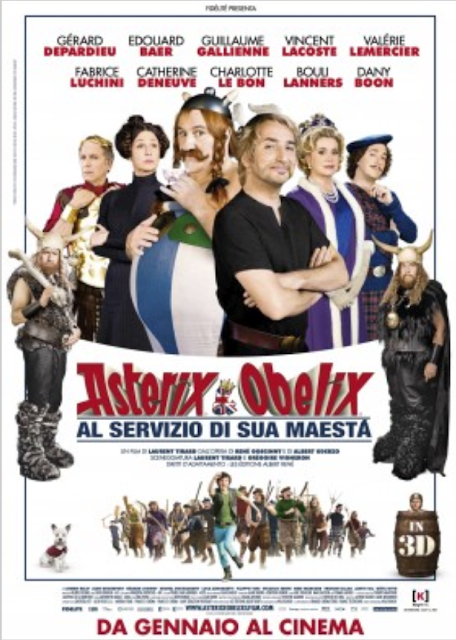 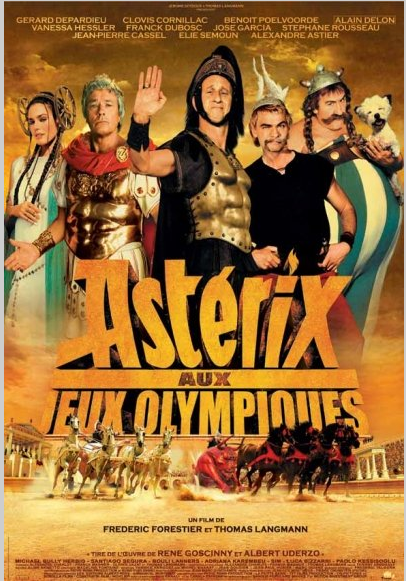 Posted by Booksteve at 7:31 AM