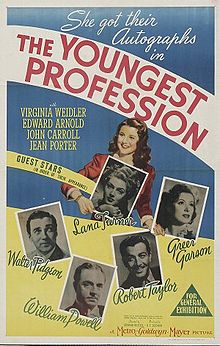 When I watched THE YOUNGEST PROFESSION recently, I couldn't believe I had never even heard of it before. It's an MGM release starring THE PHILADELPHIA STORY's kid sister, Virginia Weidler with her real life BFF, Jean Porter, as her delightfully Texas-accented sidekick. 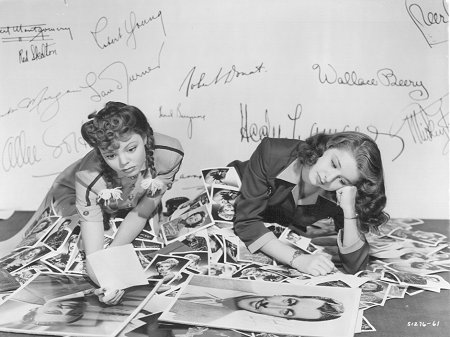 The two have great on-screen chemistry and I would have loved to have seen a whole series starring them but Ms. Weidler was soon to leave the business and Ms. Porter's future husband, Edward Dmytryk, would be blacklisted as part of the Hollywood Ten. 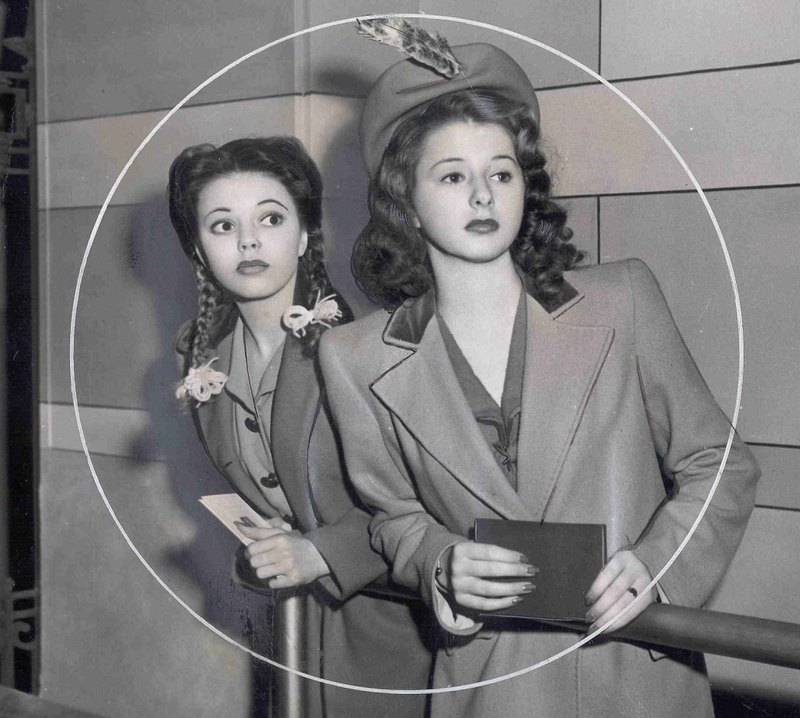 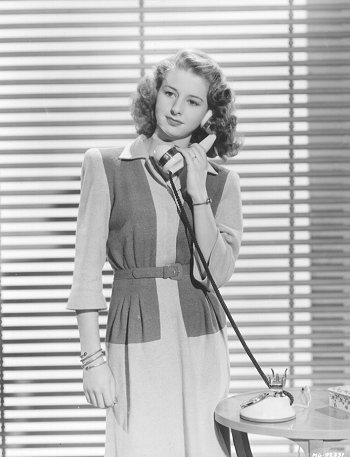 The plot has the girls as autograph-crazed teens and the picture contains amusing turns by several MGM celebs as themselves--Greer Garson, Walter Pidgeon, Robert Taylor, Lana Turner, and William Powell. The regular cast isn't exactly second rate, either, with Edward Arnold, Agnes Moorehead, Scotty Beckett when he was still adorable and, surprisingly stealing every scene he's in, John Carroll. 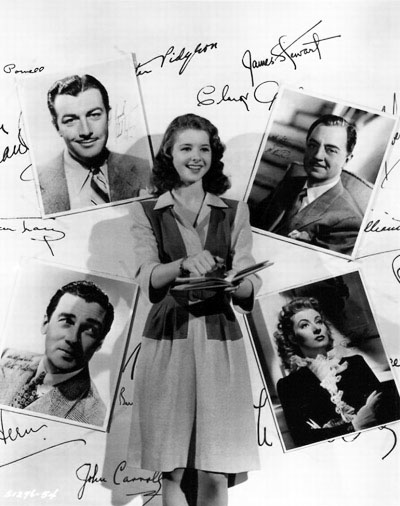 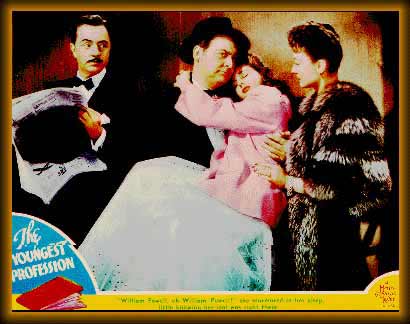