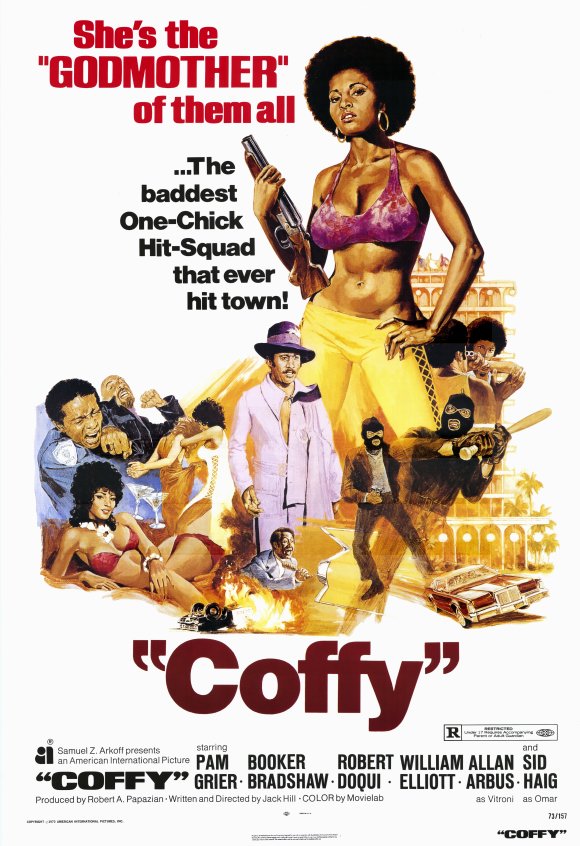 When I grew up in the seventies, the blacksploitation films were always playing downtown so I ended up seeing my share even though I was a pretty whitebread kid. But I never saw Pam Grier. Oh, I had a vague notion of who she was and how important she was to the genre. But I only ever saw her a few times on television in tiny roles that seemed beneath her. Luckily, in these days of the Internet and Netflix, I'm able to rectify the omission of Pam Grier films from my movie watching experience. 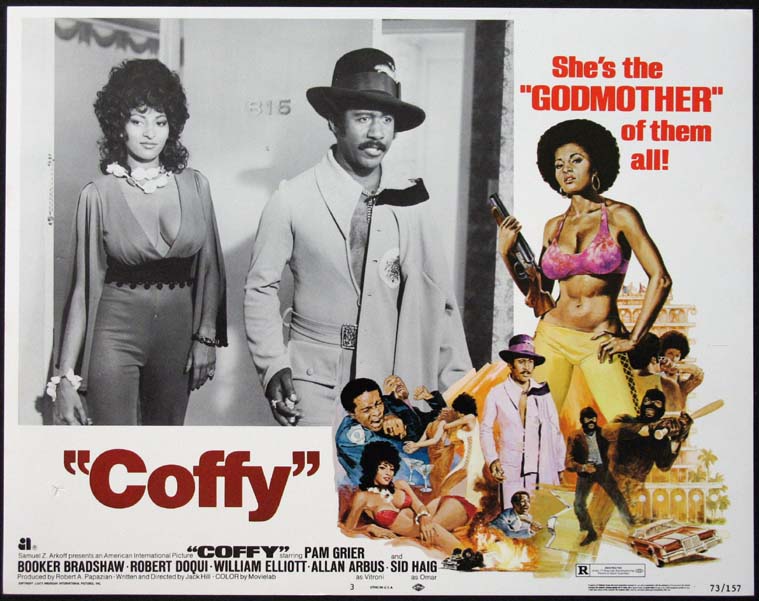 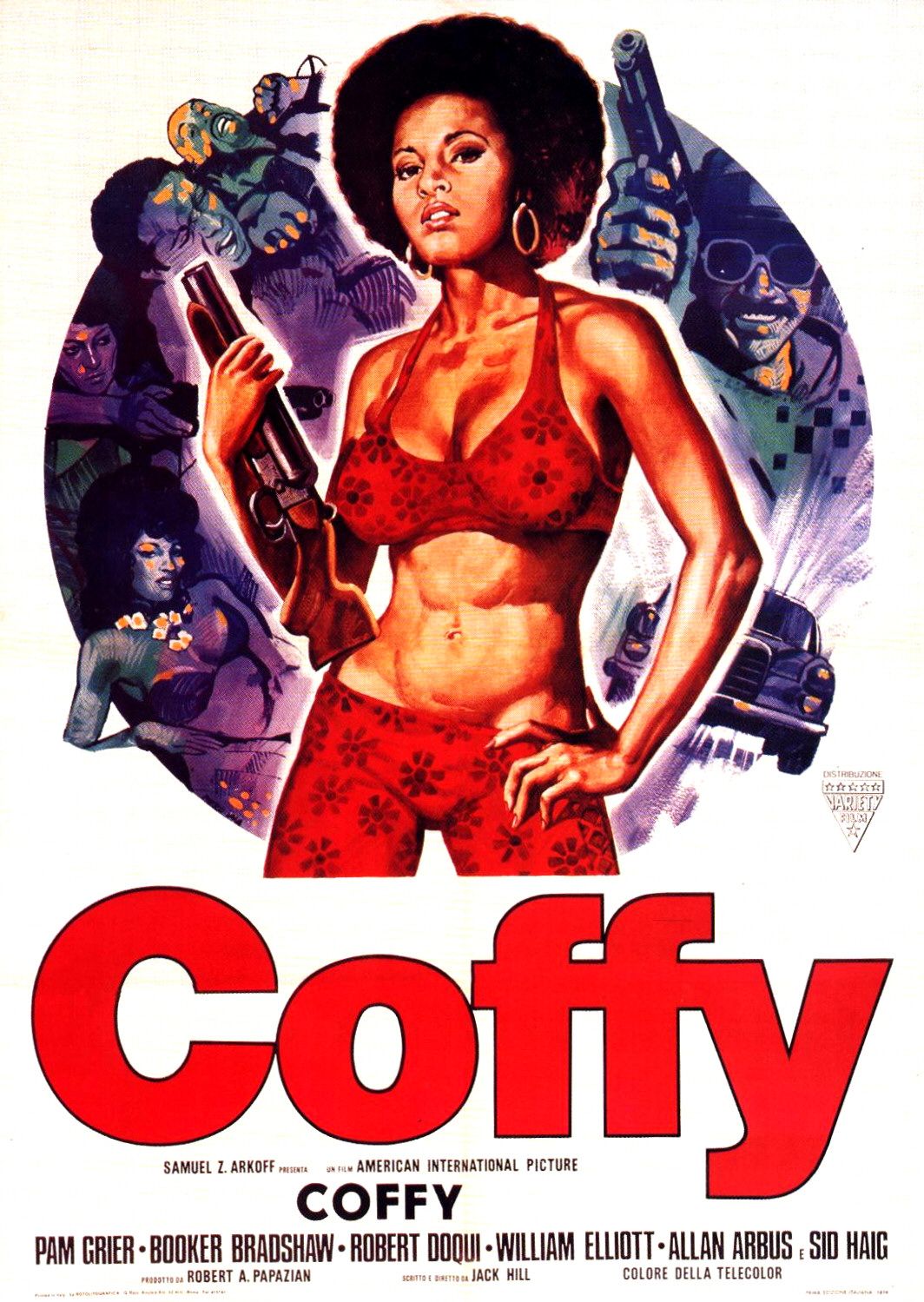 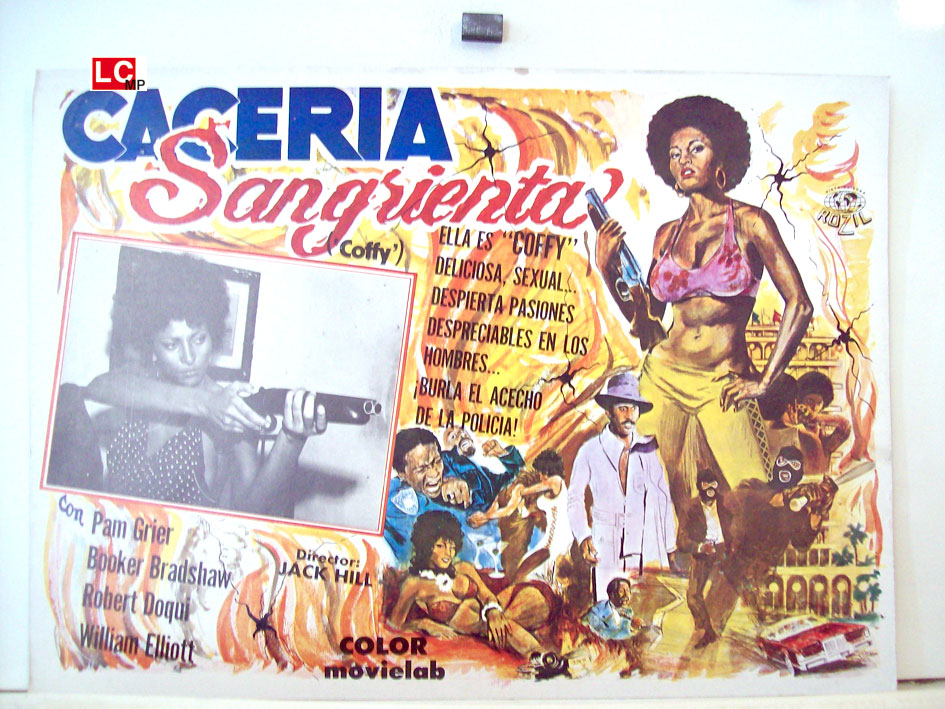 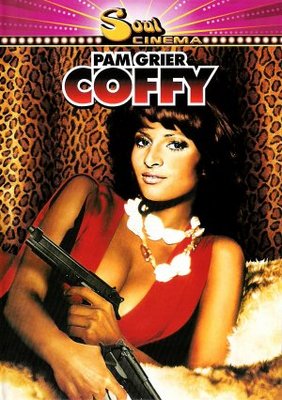 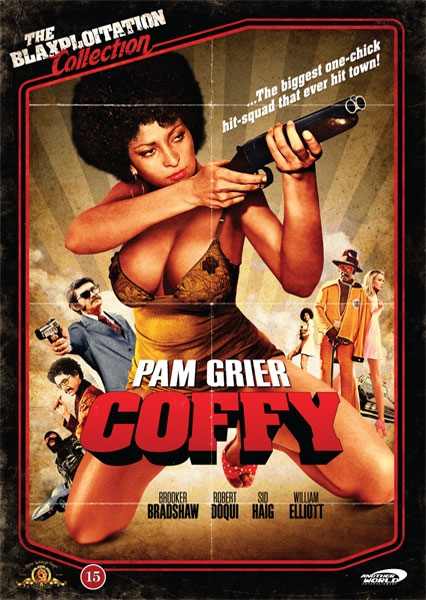 Posted by Booksteve at 5:00 AM