Buster Brown and Me 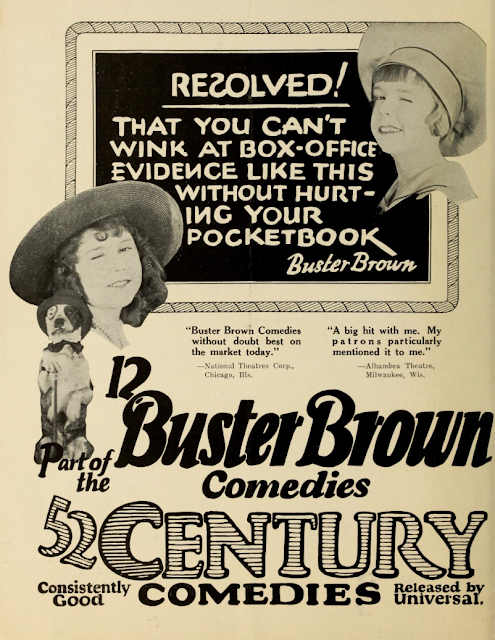 I didn't get a dog out of the deal, by the way. 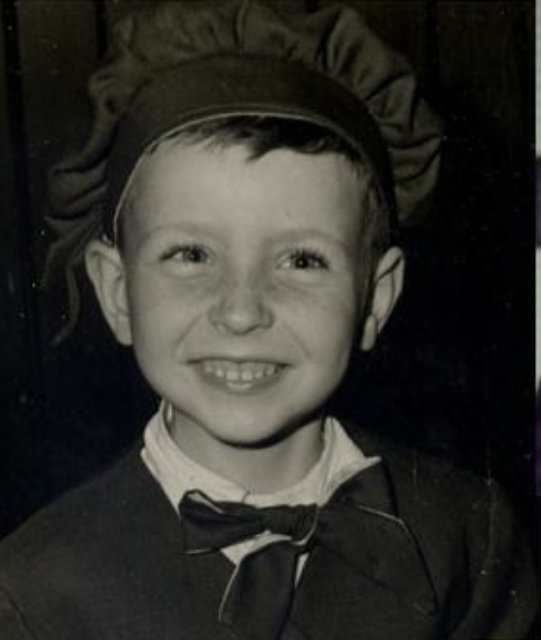 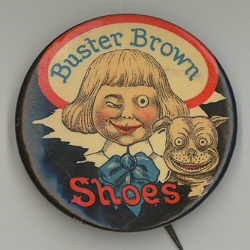 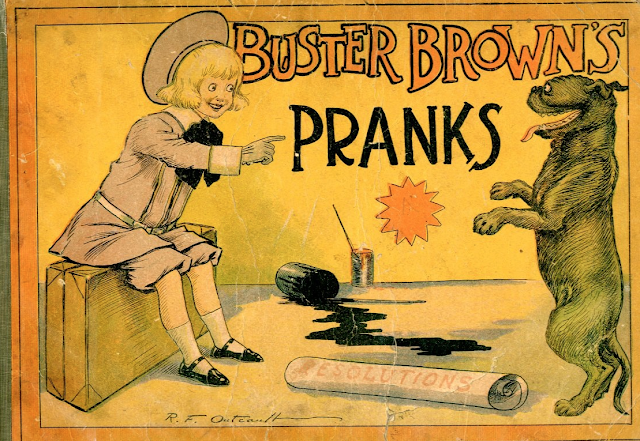