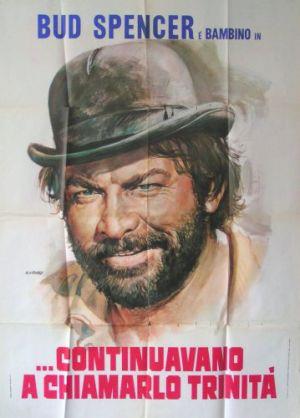 When it first came out in America, the funny TV commercials for THEY CALL ME TRINITY drew my friend Terry and I to the Madison theater for the first of a score or more films I'd see starring Terence Hill and Bud Spencer over the decades since. I didn't know at the time it was an Italian film. I didn't realize these guys could barely speak English if they hadn't been dubbed by someone else. As expected, I really liked the handsome, charismatic and funny Hill but his brother in the film, played by actor Bud Spencer, won me over equally!

Tonight I watched the film below, in English THE SHERIFF AND THE SATELLITE KID. It was one of a number of pictures that teamed big Bud with a small boy, in this case Cary Guffey who had co-starred in CLOSE ENCOUNTERS OF THE THIRD KIND. It's a kids' film through and through, similar in a way to the plot of Disney's ESCAPE TO WITCH MOUNTAIN. There was even a sequel which I plan to watch tomorrow. 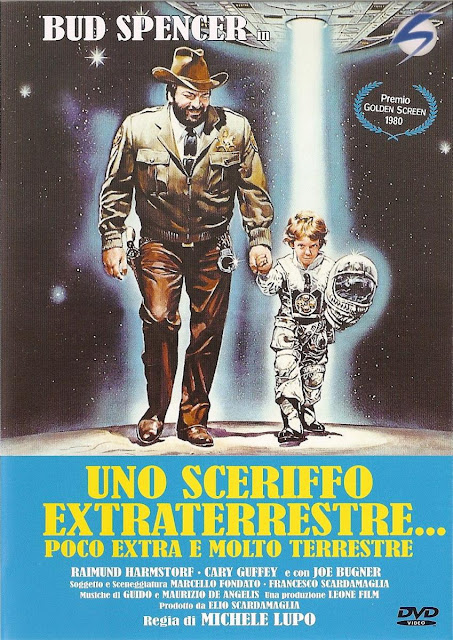 The movie reminded me of how much I truly enjoyed not just the Spencer/Hill team-ups but the big man's many solo starring vehicles as well, so many of which have become more accessible in this day of home video and the Web. 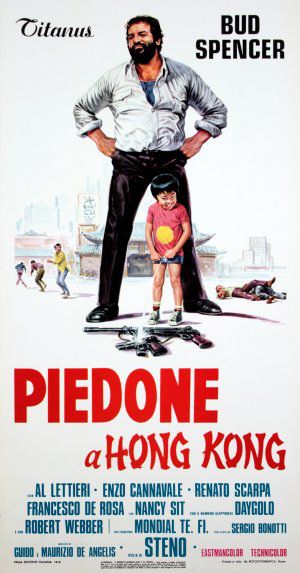 Born Carlo Pedersoli, the now 80+ year old actor can look back on a life which saw him as an Olympic swimming medal winner, a lawyer, an inventor, a politician and, of course, an international favorite actor. 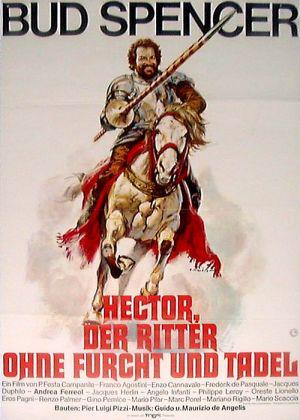 Like his sometime co-star Hill, Bud Spencer (who took that name in 1967) never really caught on in the US but has long been considered a major star not just in his native Italy but also in South America and Germany! 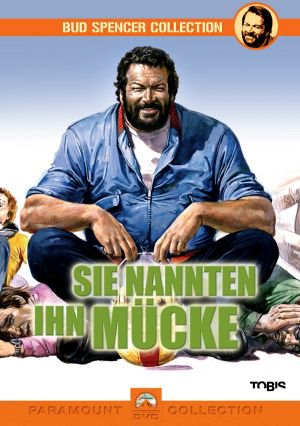 He made his share of spaghetti westerns, often co-starring opposite major stars such as James Coburn, Peter Graves and Telly Savalas. His forte, however, has proven to be in lighthearted comedies or dramas where he plays a tough guy hero or a bad guy revealed to have a heart of gold. 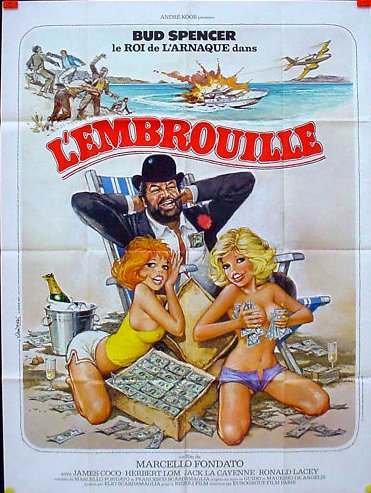 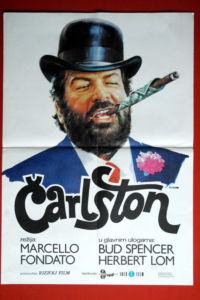 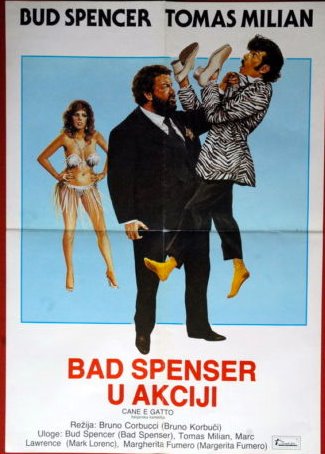 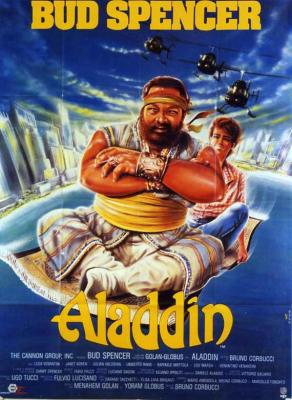 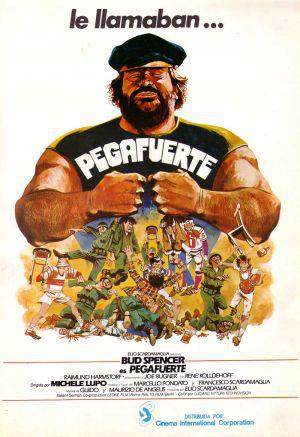 Bud has done a number of similar cop roles, all of which utilize his trademark "bop 'em on the head" style of fighting. In the seventies he starred in several features films as a character called, in English, Flatfoot. Later he appeared in TV movies as "Extra-Large." The Extra-Large films are interesting in that they were shot in the US for European television and feature not only familiar US actors but also Spencer apparently doing his own dubbing, thick Italian accent and all! 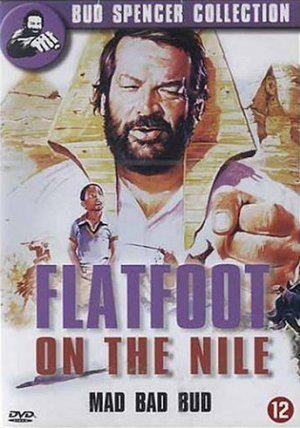 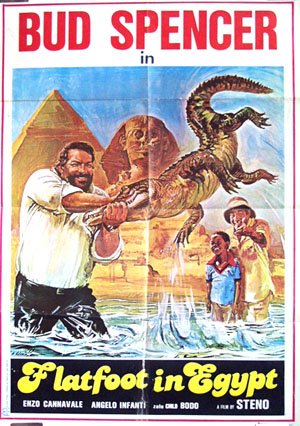 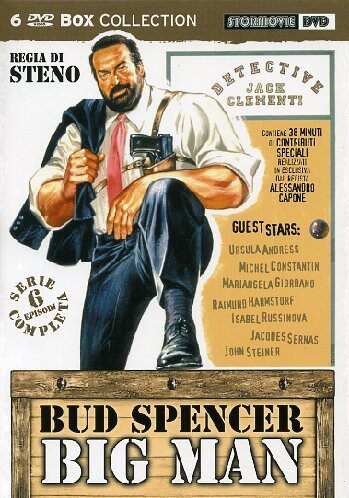 I won't go so far as to say that Bud Spencer is a great actor or even that any of his films stand out as being particular superior to any of the others. What I will say is that, as movie stars go, I have enjoyed Bud Spencer in pictures tremendously in every single thing I've seen him in over the past 42 years or so since I first discovered him and I'm glad I'm still finding more of his films that I haven't yet seen! 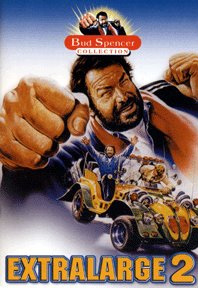 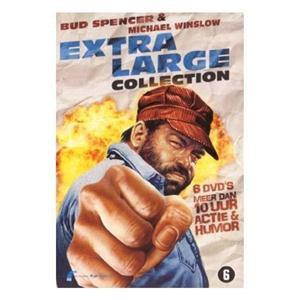 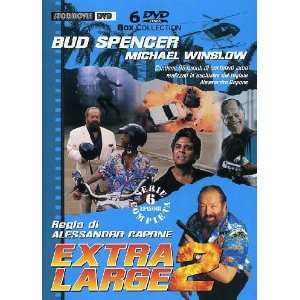