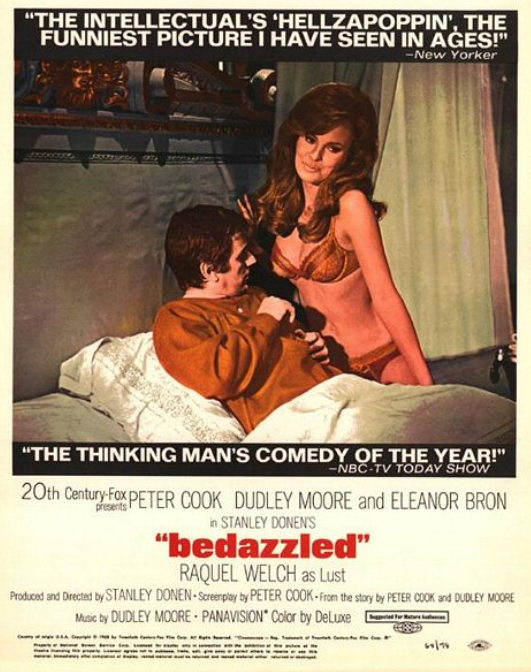 When I hit puberty, Marilyn and Jayne were dead and Farrah was still a few years away. For me, there was only ONE sex symbol and that as Raquel Welch. Gorgeous, charismatic and surprisingly modest for a sex symbol, time has shown me that she really wasn't that great an actress and a number of my favorite films with her son't even feature her in the starring role. BEDAZZLED, for instance, is the great Stanley Donen comedy with Cook and Moore. FUZZ, below, is based on Ed McBain's 87th precinct novels and highlights an all-star ensemble cast. 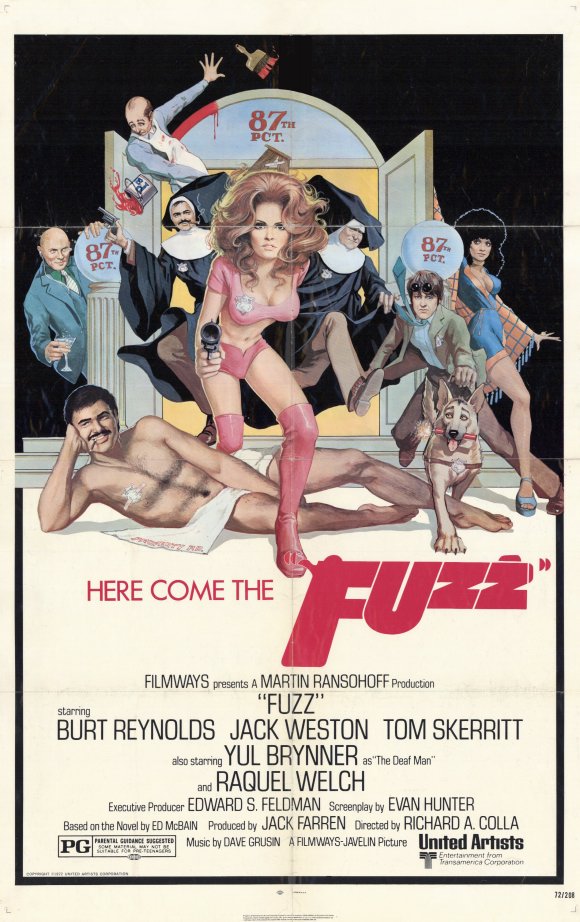 THE LAST OF SHEILA is a first rate mystery and although Raquel's role is rather small, she does do a commentary on one latterly released version. 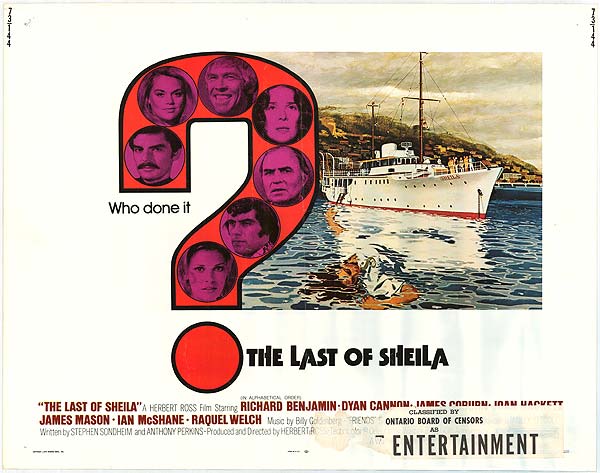 FATHOM was the first film I ever saw her in. Much fun with the very charismatic Tony Franciosa, too. 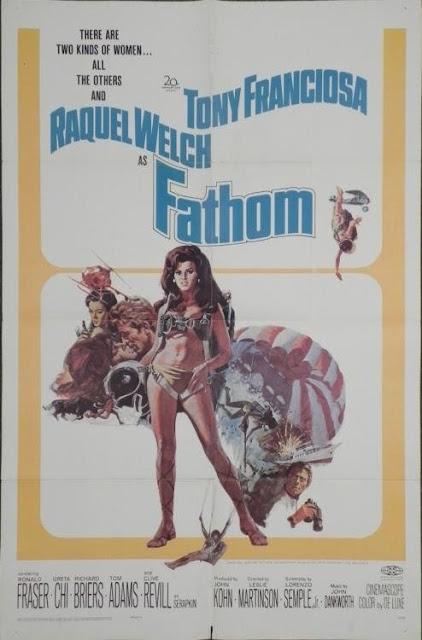 Richard Lester's THREE MUSKETEERS (and its simultaneously filmed sequel) gave Raquel her best role of her star period and her best reviews as well but she spent much time working on a nightclub act afterwards rather than building on that success. 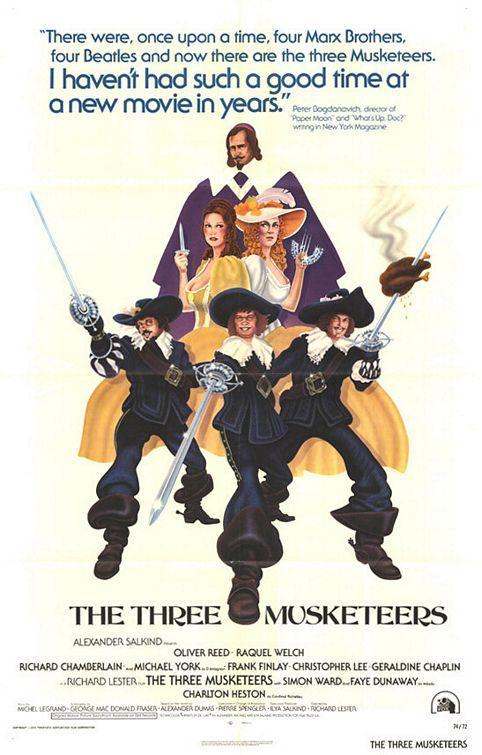 HANNIE CAULDER was a British western with another great all-star cast including Christopher Lee as a gunsmith! 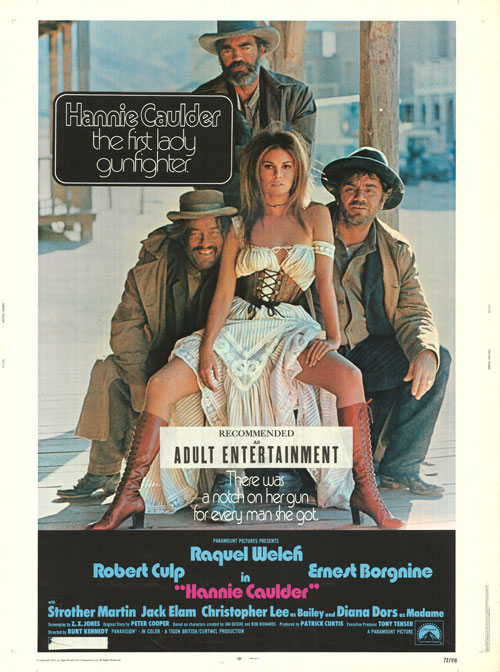 Never was a roller drby fan but this was probably Raquel's best starring vehicle and her best performance in a lead. 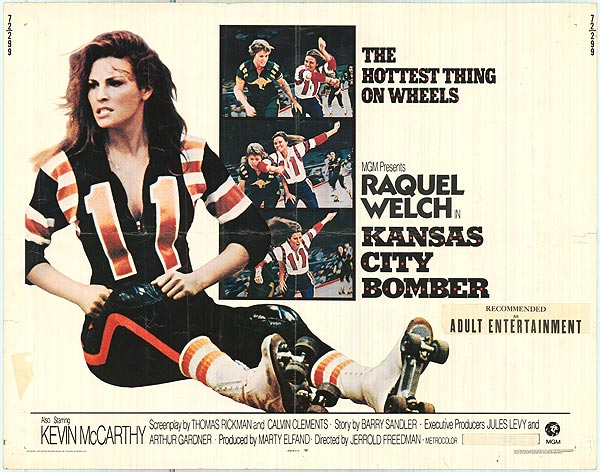 She was just starting out in FANTASTIC VOYAGE, having moved from being set decoration on TV's HOLLYWOOD PALACE. 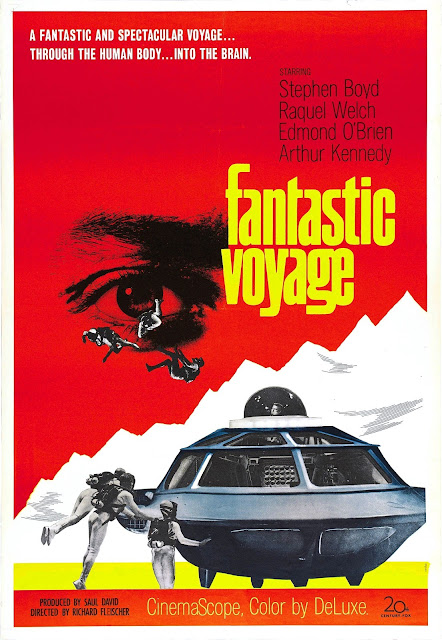 THE skeleton in Raquel's closet. MYRA has taken on an offbeat charm over the years and is amazingly tame for what was then an X-rating! 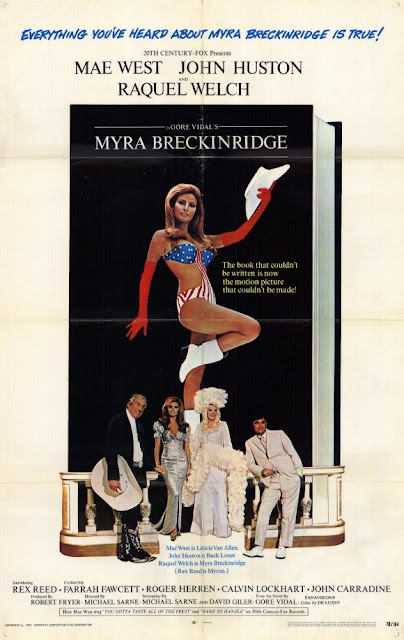 Not a great flick, really, but Ray Harryhausen did the stop motion dinos and it's fun to point out all the modern day make-up the characters have on. 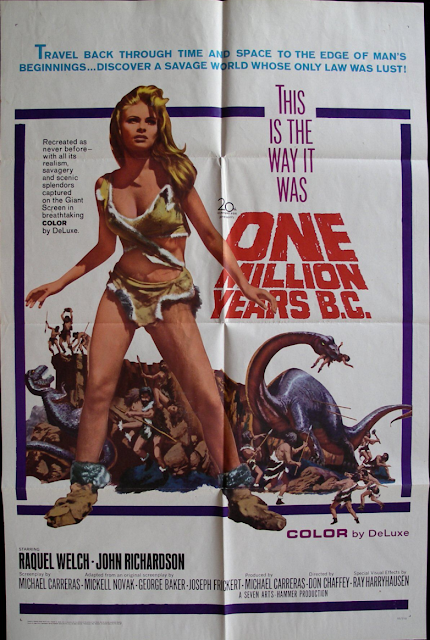