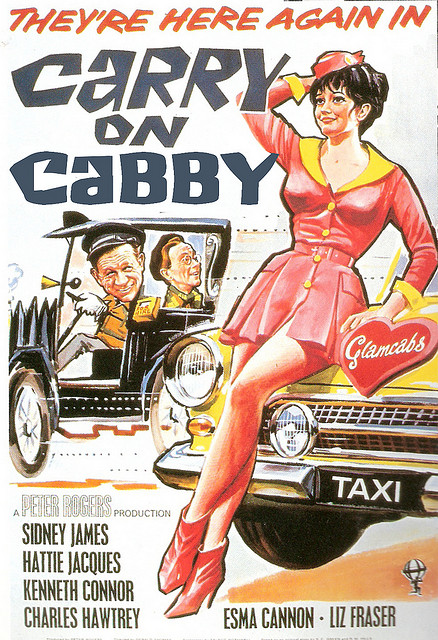 The CARRY ON films are definitely an acquired taste but one that I have, in fact, acquired over the years. The advent of DVD's and the Internet have helped me eventually see them all. The delightful and often naughty ensemble cast of the films is what makes them work more often than not, whatever the setting. Sid James, Bernard Bresslaw, Kenneth Williams. Charles Hawtrey, Kenneth Connor, Hattie Jacques, Joan Sims, Barbara Windsor, Peter Butterworth, Jack Douglas, Terry Scott, Jim Dale, Frankie Howerd, Bernard Cribbens and guests like Juliet Mills, Phil Silvers, Jon Pertwee and Harry H. Corbett. Many folks never get the taste for CARRY ON pictures but with more than 15 years worth of them, you must assume that SOMEbody liked them. I sure do. 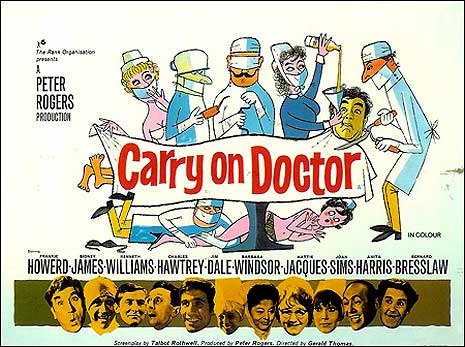 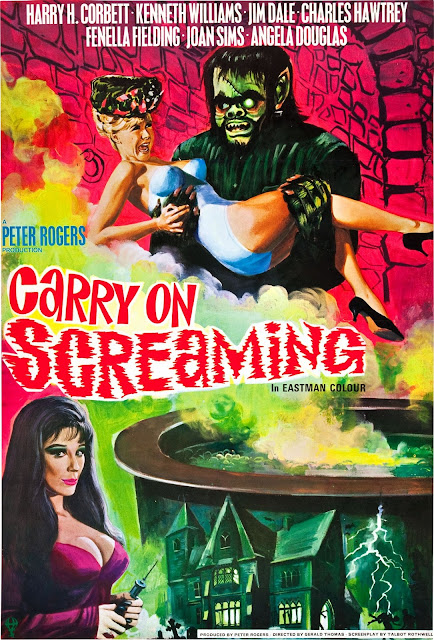 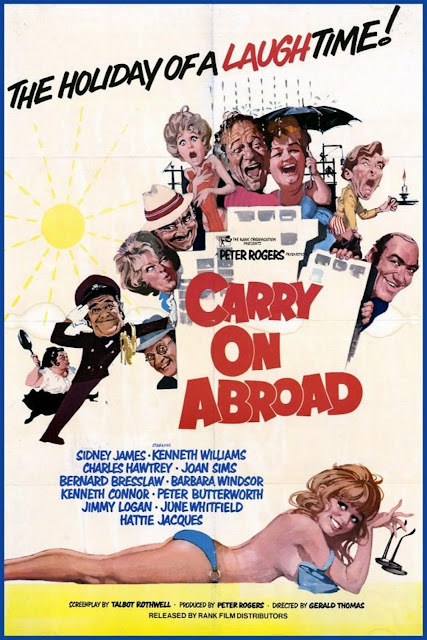 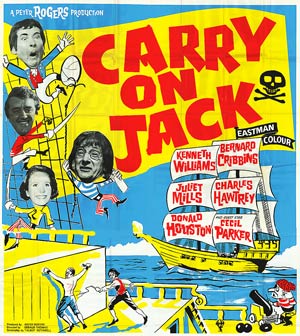 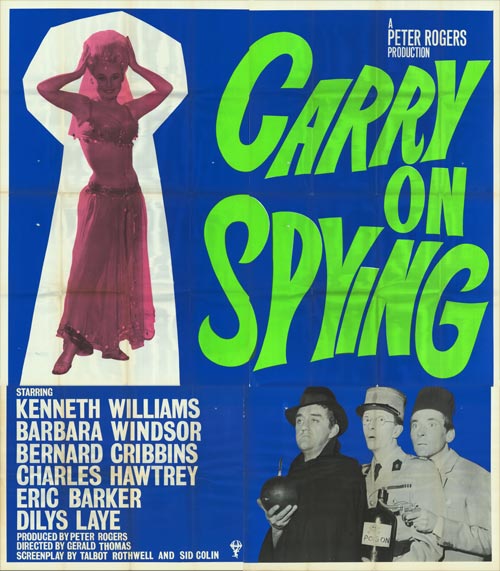 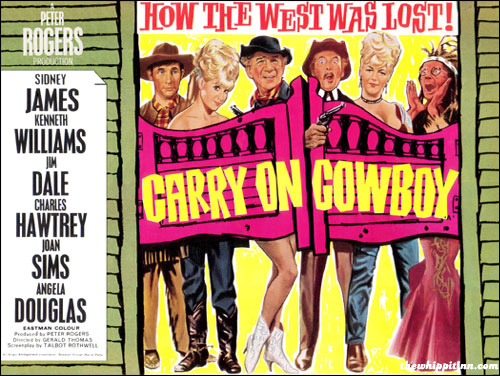 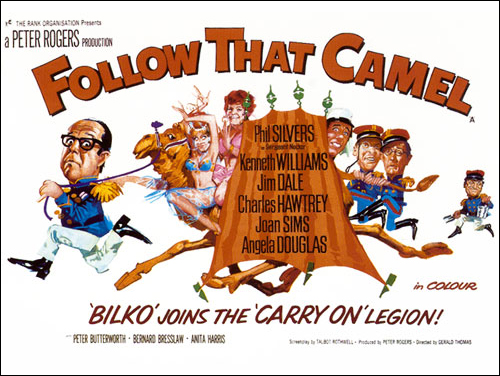 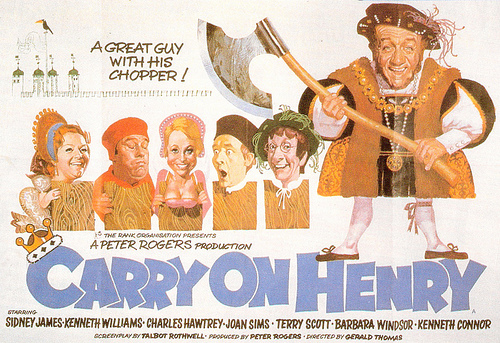