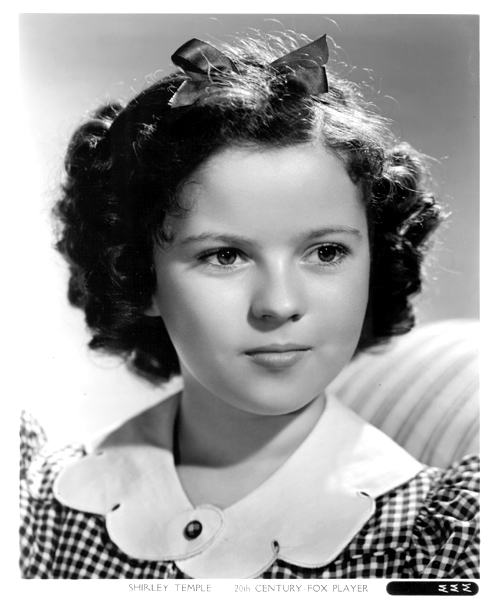 Not all by any stretch but here are some of my favorite child stars from Hollywood's golden years. Never minding their personal lives, some of which were quite troubled, some not, these kids gave marvelously natural performances. The problem, as with most child stars, is that natural childhood "playing" did not necessarily translate into true acting abilities and their later attempts were often quite awkward. There were exceptions, of course, such as Roddy McDowall who took the time to learn his craft as he grew up. 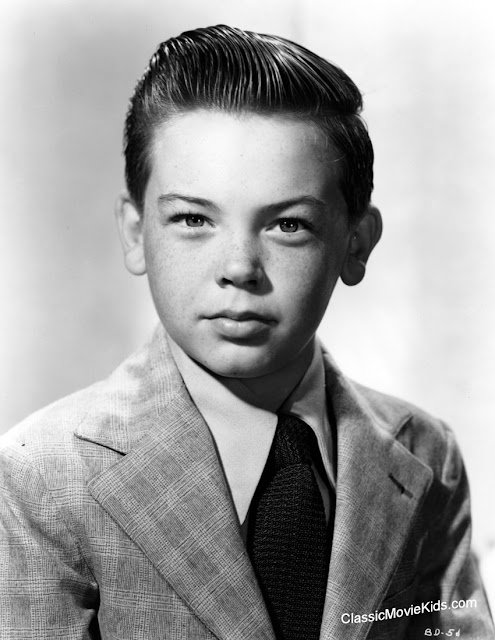 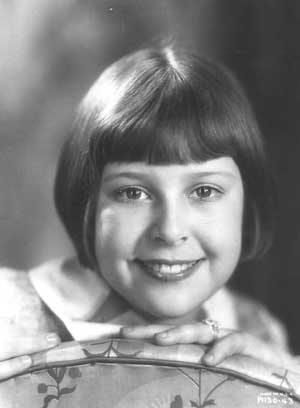 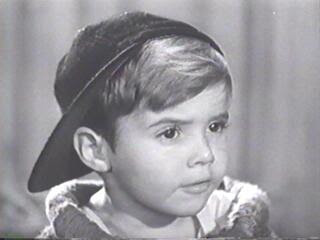 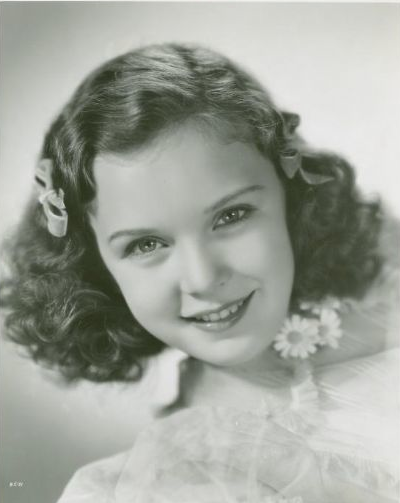 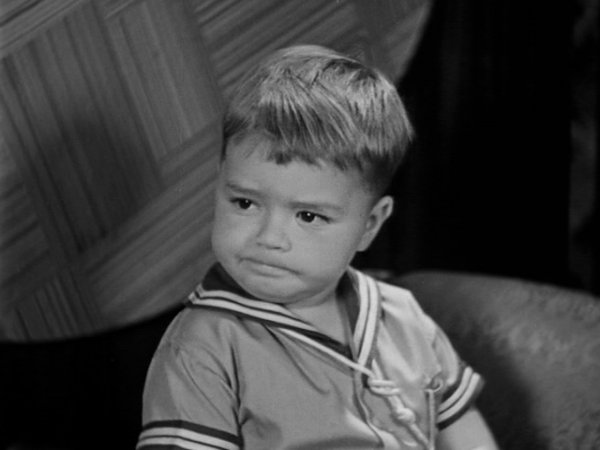 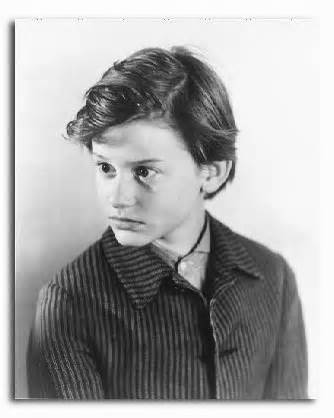 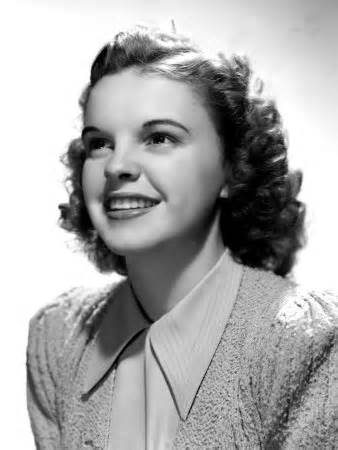 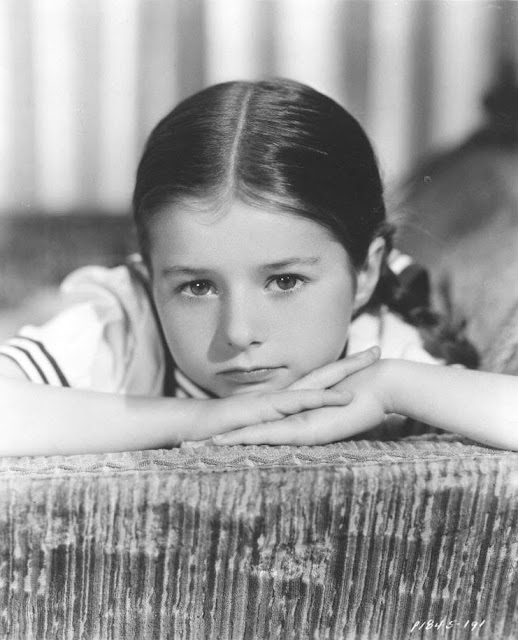 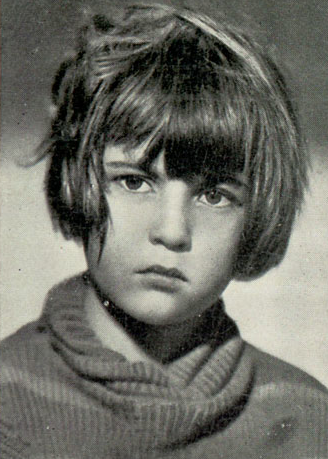 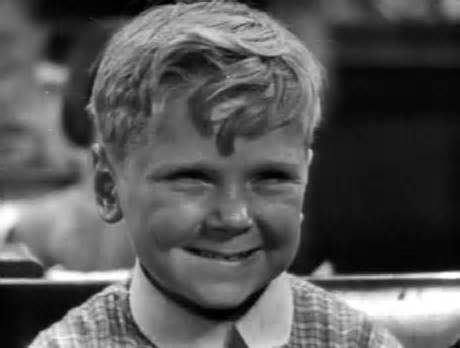 Posted by Booksteve at 9:15 PM