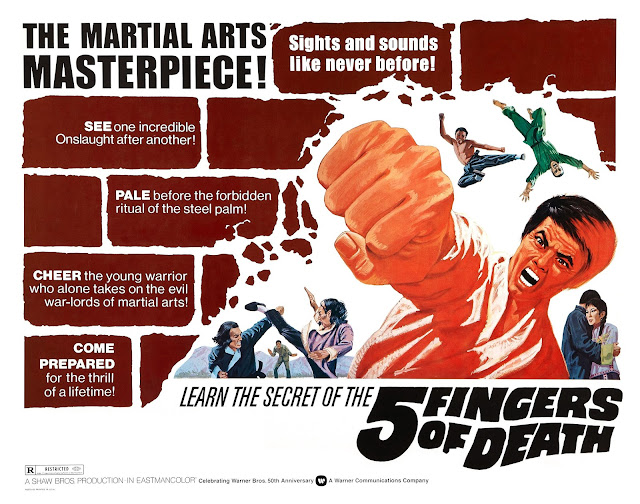 It was early 1973 and my friend Terry called me up and asked if I wanted to go see a new movie that had just opened called 5 FINGERS OF DEATH. I had seen the ads but couldn't figure out even what kind of movie it was. It didn't look like anything I'd ever seen before. But I said yes...and I was blown away by this and it became one of my favorite movies that year. It was still a few months before Bruce Lee's films would play in the US but over the next 5-6 years I would see scores of martial arts films! 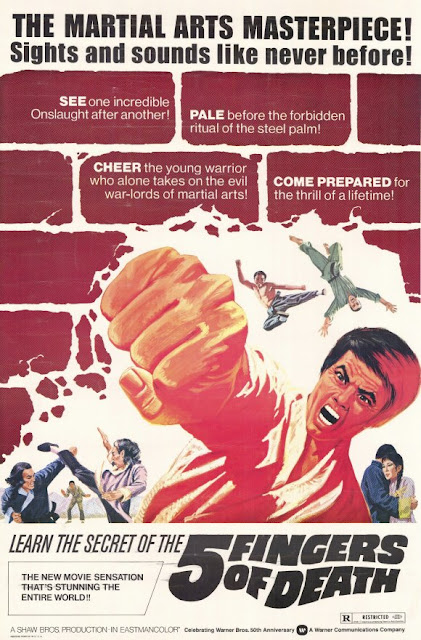 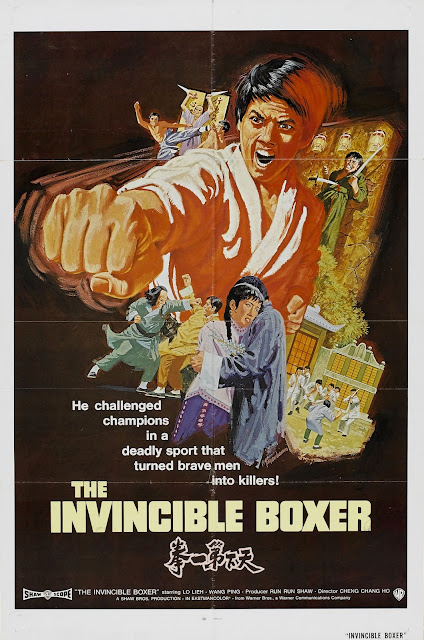 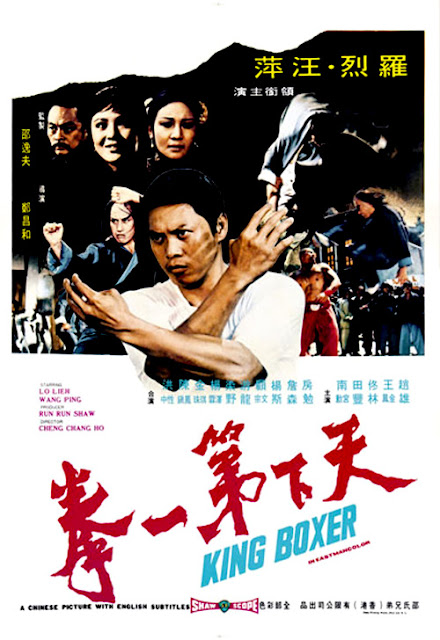 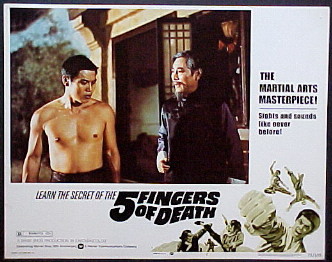 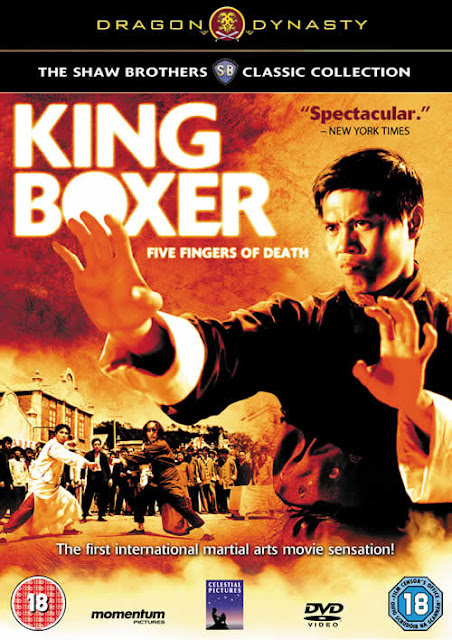 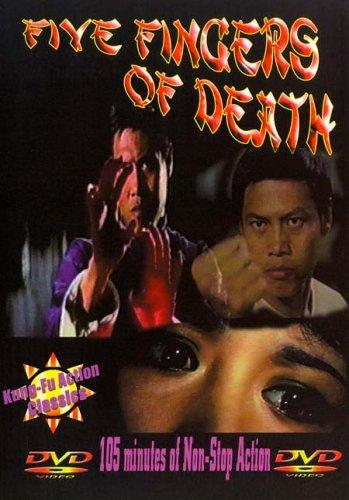 few months before we'd see Bruce Lee's movies in the US but
Posted by Booksteve at 8:56 PM