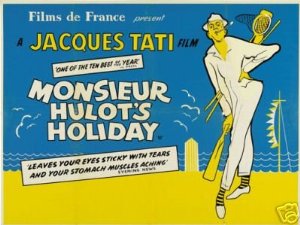 I first discovered the brilliant, inventive, eccentric and whimsically hilarious Jacques Tati and his continuing character. M. Hulot, in late seventies PBS showings of MON ONCLE and M. HULOT'S HOLIDAY. Later I was able to see the latter in re-release on the big screen. It wasn't until just the past few years, however, when I was finally able to catch PLAYTIME and TRAFFIC, both years in the making and yet both deceptively simple as films go.  The films are French but there is little to no actual dialogue anyway so it doesn't matter. Nevertheless, Christopher Lee--of all people--claims to have dubbed all the voices--women as well as men--for the English language version of M. HULOT'S HOLIDAY! 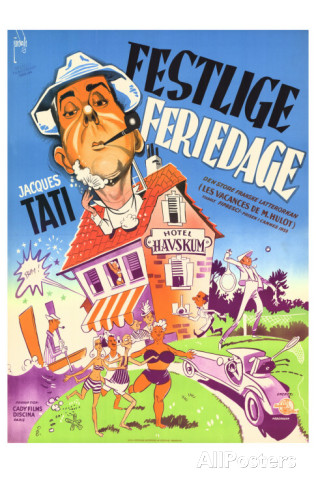 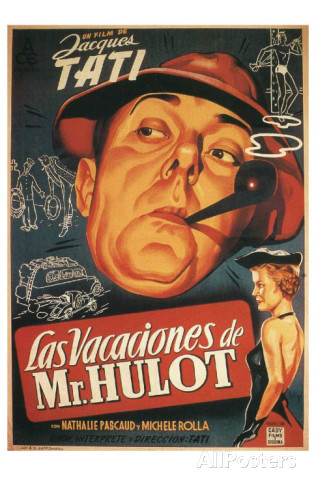 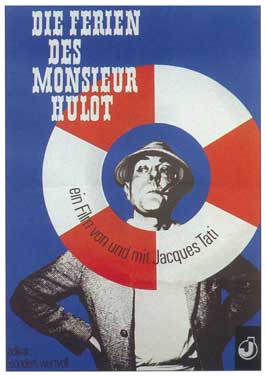 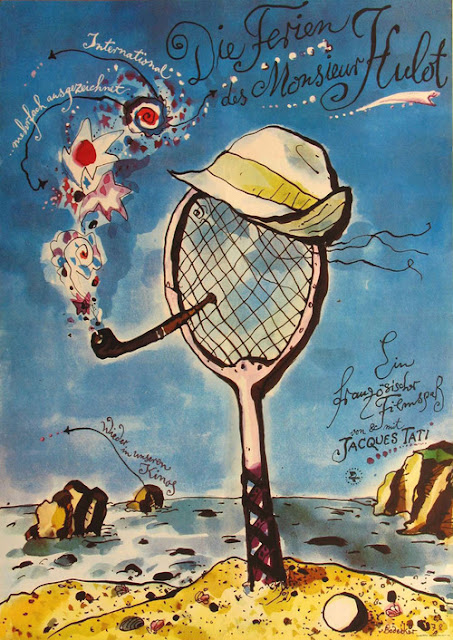 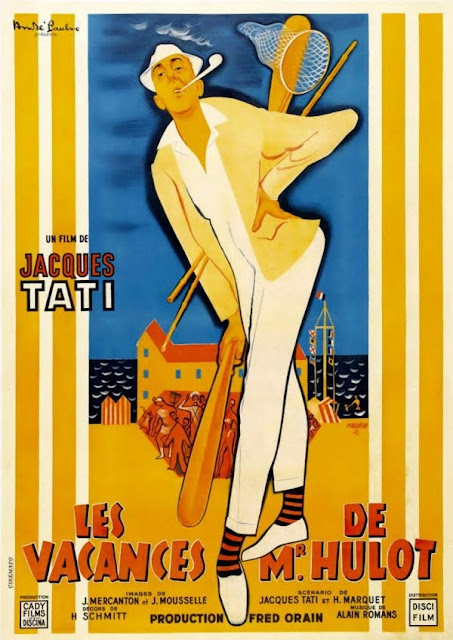 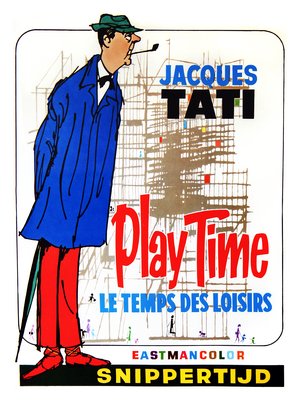 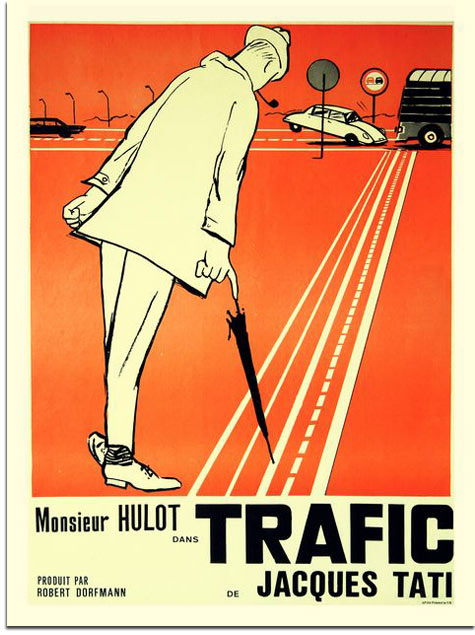 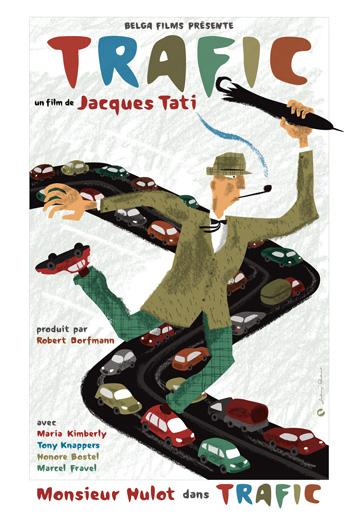 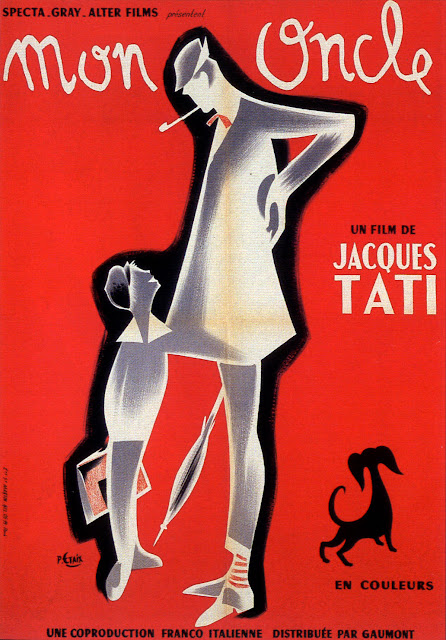 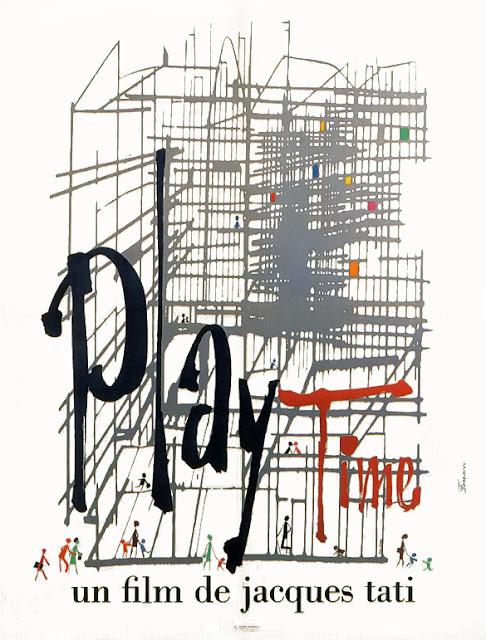 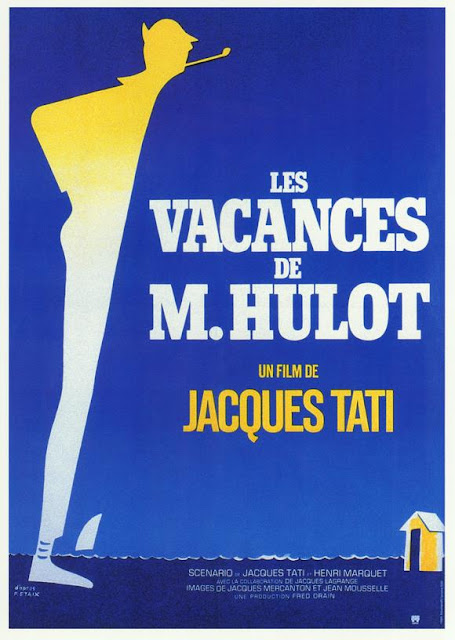 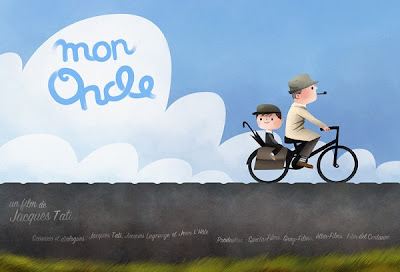 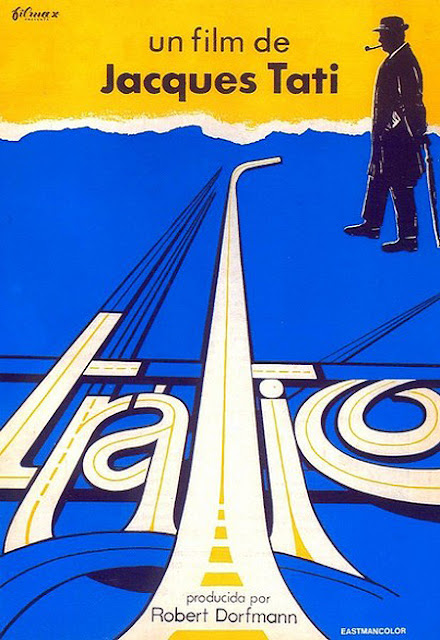 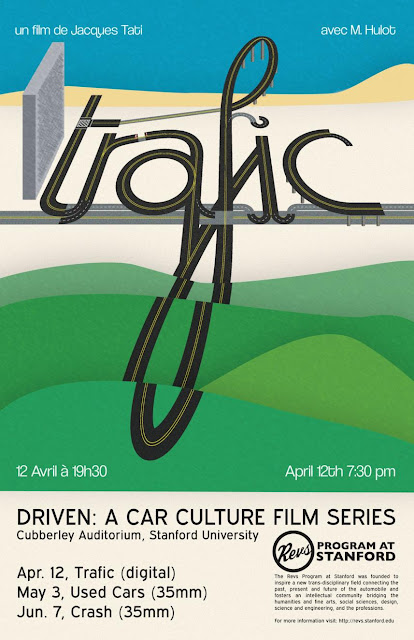