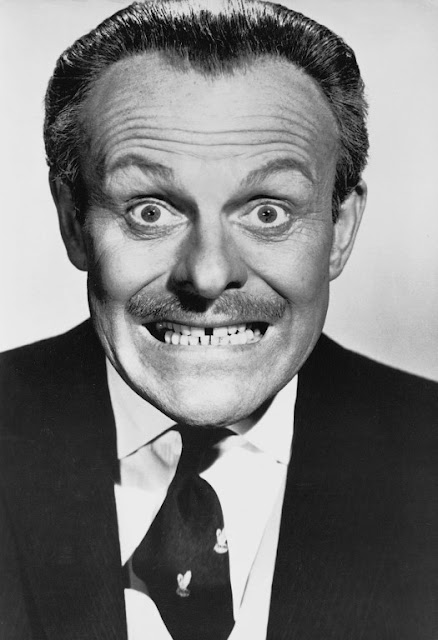 I have no idea where I saw Terry-Thomas first but I do know that he was already a favorite funny man when I saw him in 1966's MUNSTER GO HOME. Long popular in British films, his gap-toothed grin and ever-present cigarette holder made him memorable as an old-fashioned villain or a prissy upper-crust Englishman. He appeared quite regularly on US TV, both in variety shows and episodic television and remained a welcome and familiar presence until he began stepping back after being diagnosed with Parkinson's Disease in the seventies, He passed in 1990. 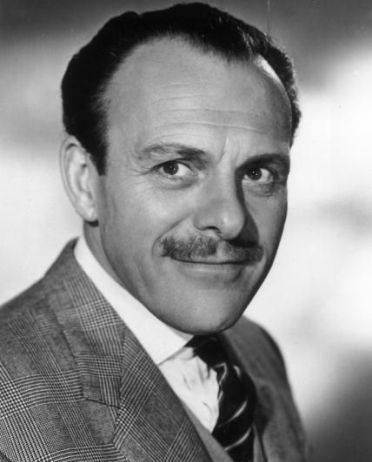 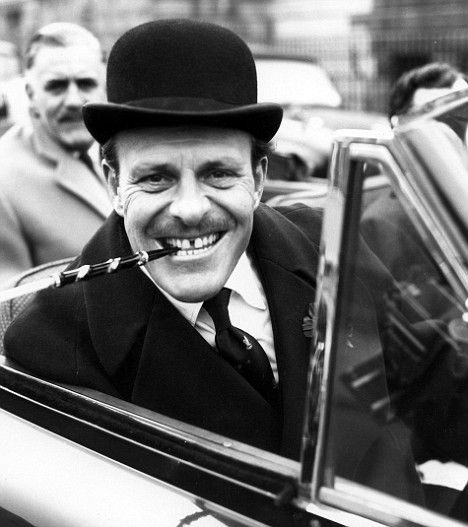 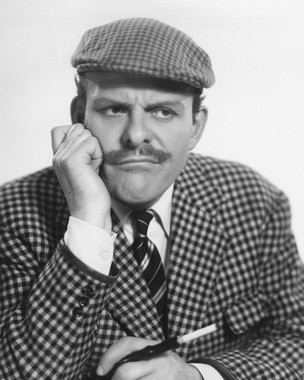 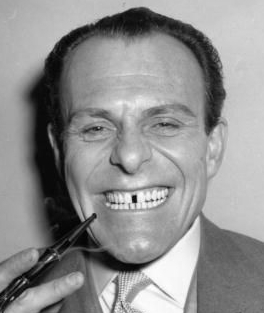 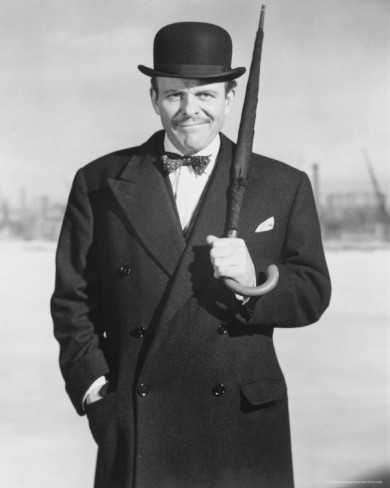 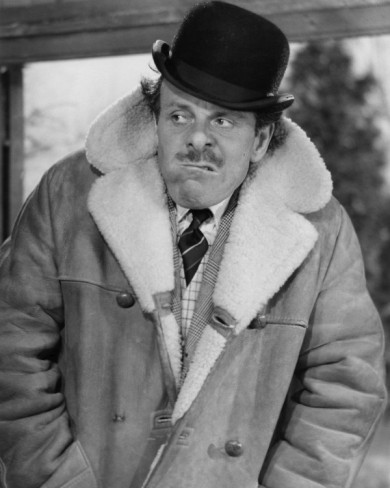 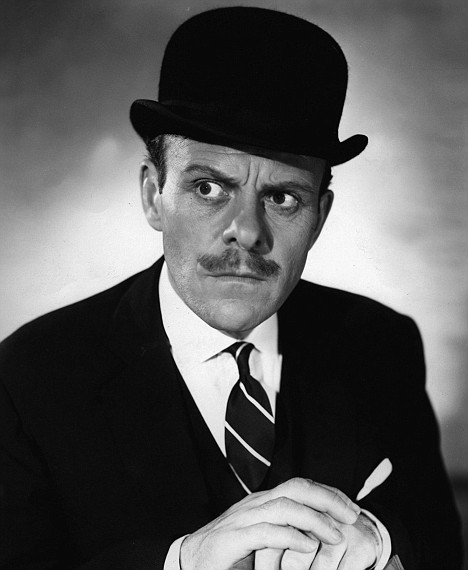 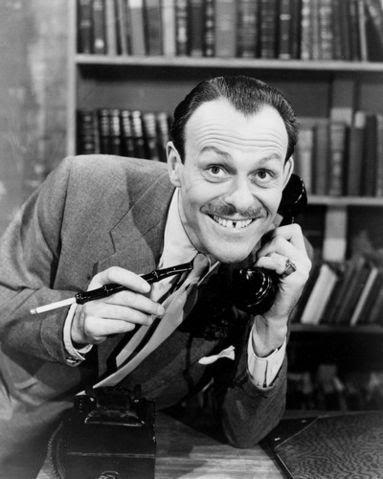 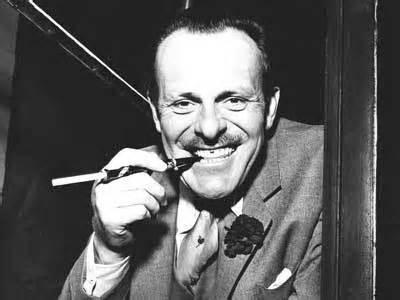