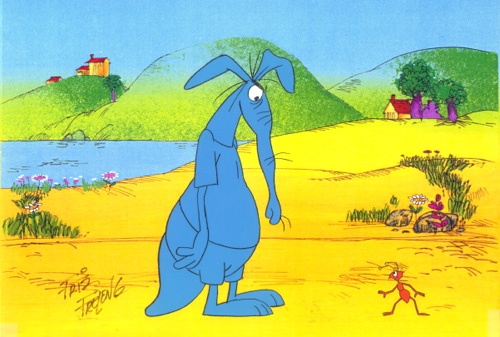 Back in the golden years of movie-going, no program would be complete without a cartoon. Nearly every studio had a cartoon division and some cartoon characters were popular enough to be advertised on the marquee alongside the feature attraction!

By the sixties and seventies, when I was going to movies, we had to settle for reissues of now-classic Disney or Warner Brothers cartoons or one-off experimental or award-winning cartoons such as THE CRUNCHBIRD.

Well...most of the time. Every once i  a while, we'd get brand new made for theater cartoons from Depatie-Freleng, the folks who animated the Pink Panther. Along with His Pinkness, we'd sometimes get The Inspector, The Blue Racer, The Tijuana Toads and The Ant and the Aardvark. Into the mid-seventies, we'd still occasionally get The Dogfather! But finally, theatrical cartoons died. The cartoons would always put you in a good mood for the feature. Today's generation just doesn't know what they're missing. 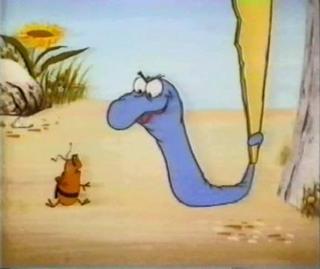 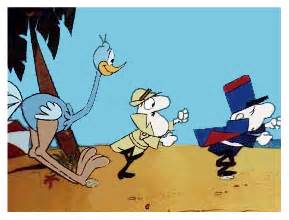 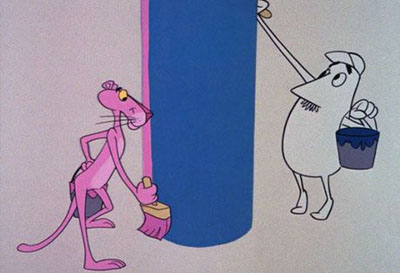 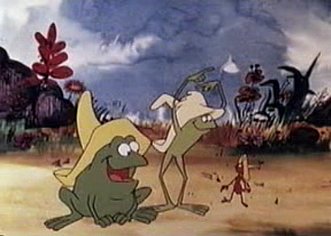 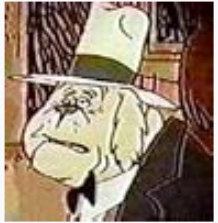