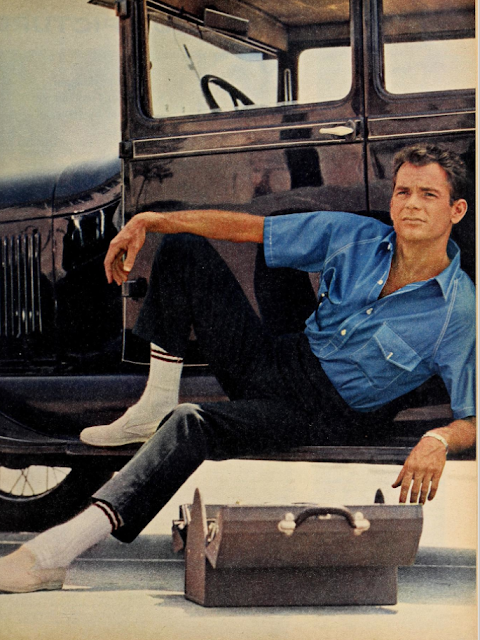 Although quite the versatile actor, in the end, Dean Jones' reputation rests on the string of live-action family films he made for Disney and the amiable everyman role he played so well in them. There was definitely a point where I would absolutely not miss a Dean Jones Disney picture!

In 1982, I actually won on a TV game show by knowing the name of a non-Disney Dean Jones film. In 1996 I was able to tell him this in a letter I wrote him. He was coming to town in SHOWBOAT and I had written to him in my capacity as manager at Waldenbooks to ask if he could come in for a Disney reading hour we were having awhile he was in town, in exchange for us promoting his play. One night when I was off, he actually called and spoke with one of my employees, a girl too young to have known who he was. He thanked us for the invitation but said he'd have to pass as his time while in town was already pretty well booked up in advance. 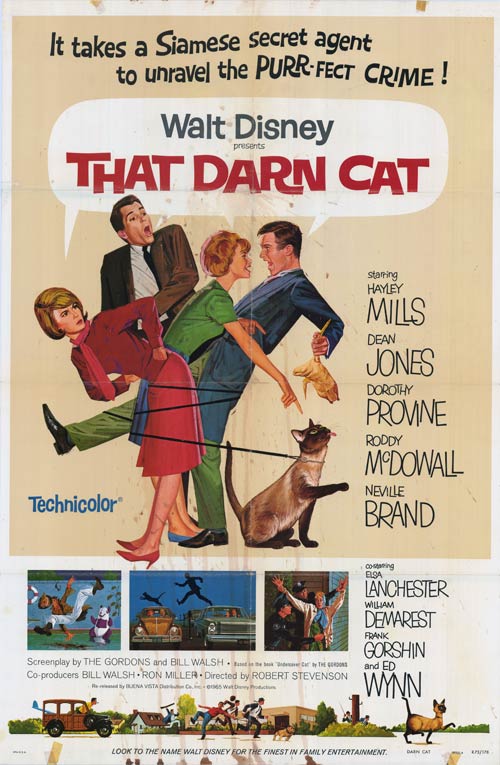 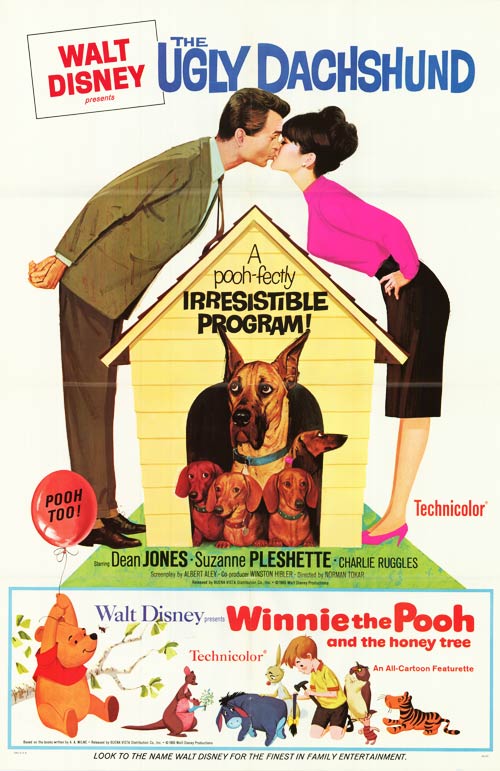 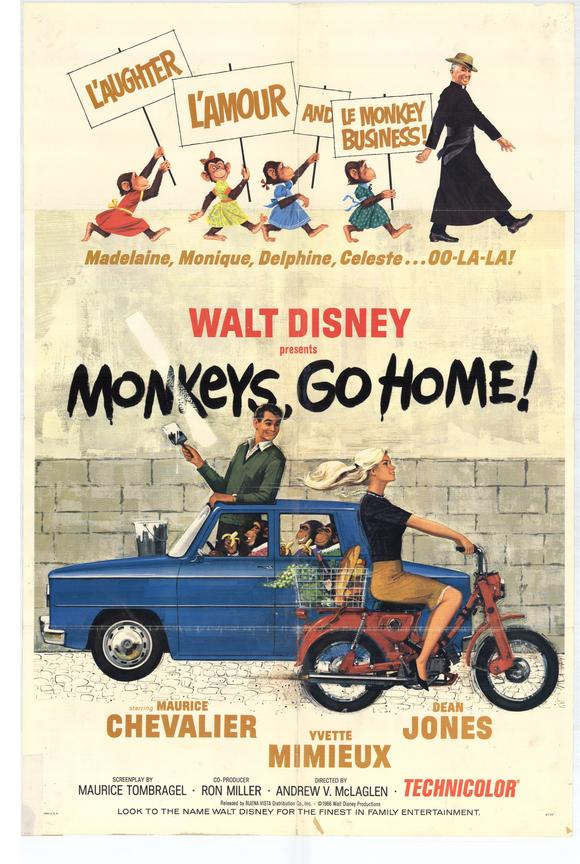 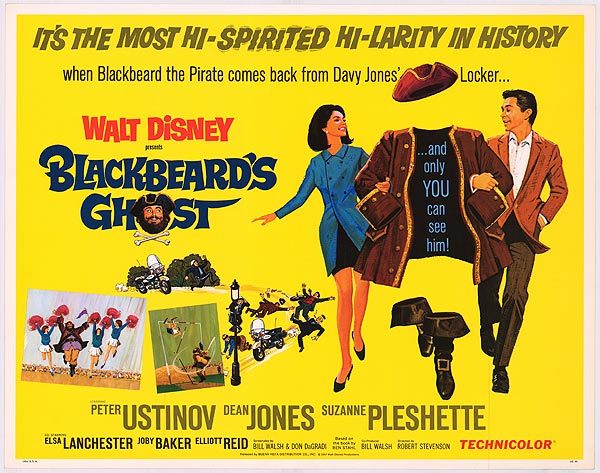 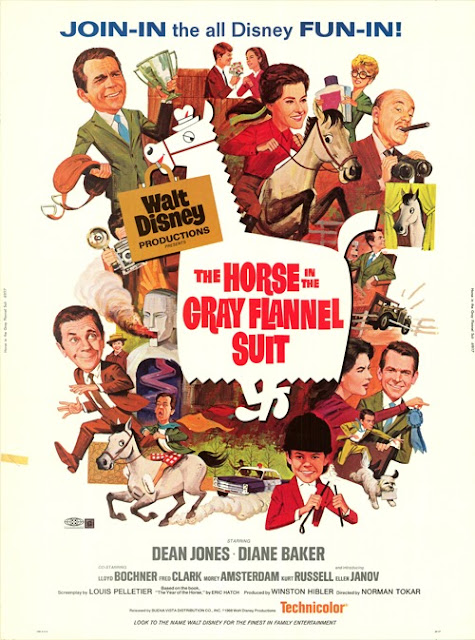 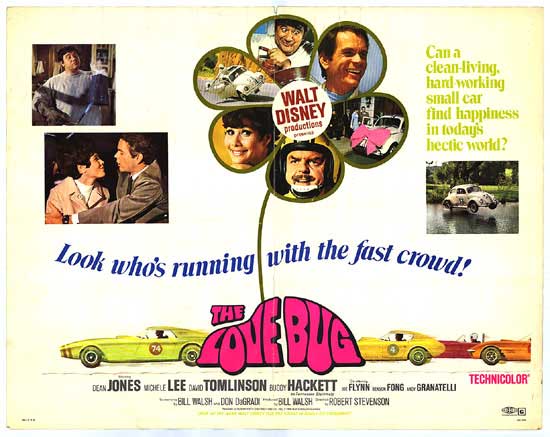 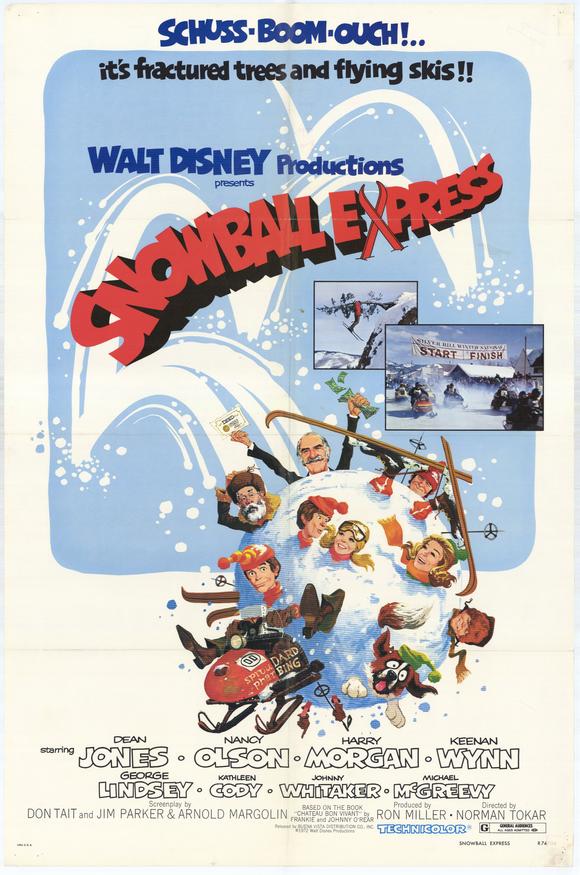 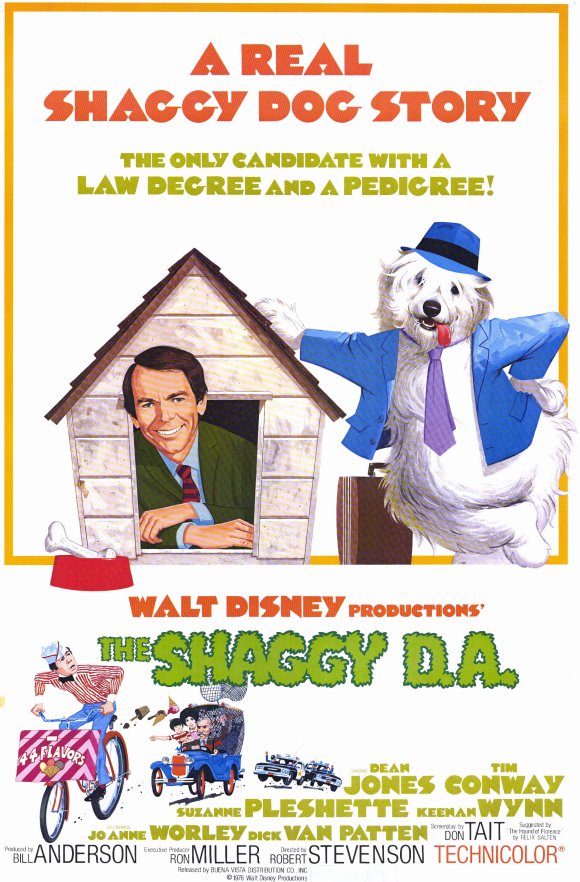 Posted by Booksteve at 5:12 PM