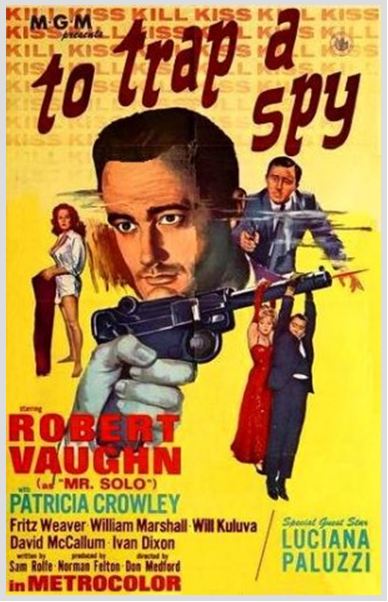 When spy movies became all the rage, spy TV shows did, too, and THE MAN FROM U.N.C.L.E., itself partly developed in a sorta/kinda way by James Bond creator Ian Fleming, was the clear frontrunner right out of the gate. The immense popularity of agents Napoleon Solo and Illya Kuryakin on the small screen led to not one, not two but EIGHT theatrical feature films, every single one of them edited together from 2 part episodes of the series itself. 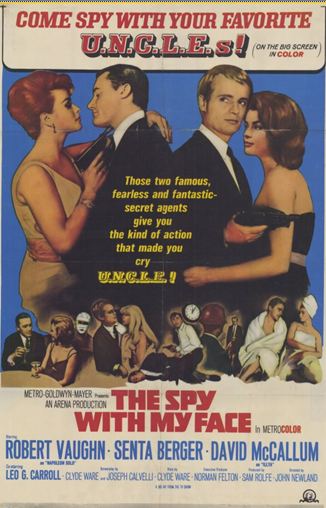 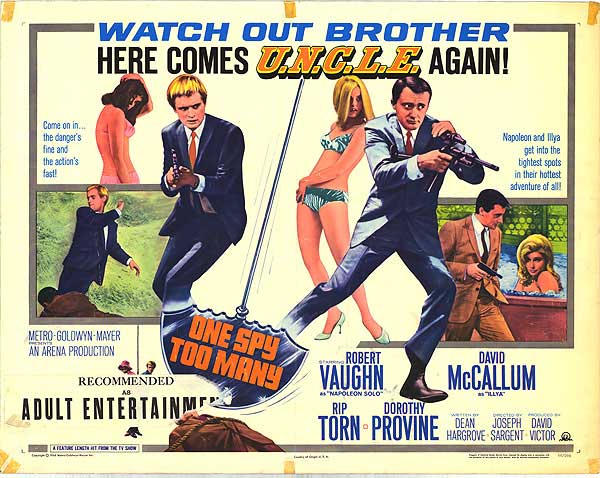 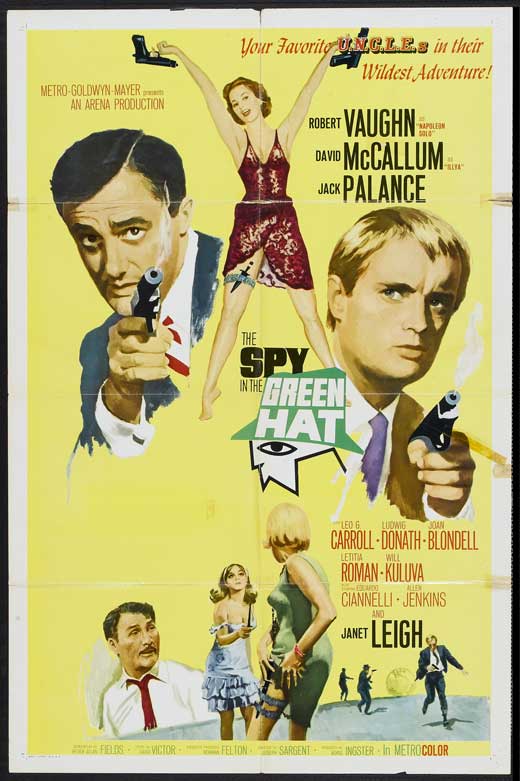 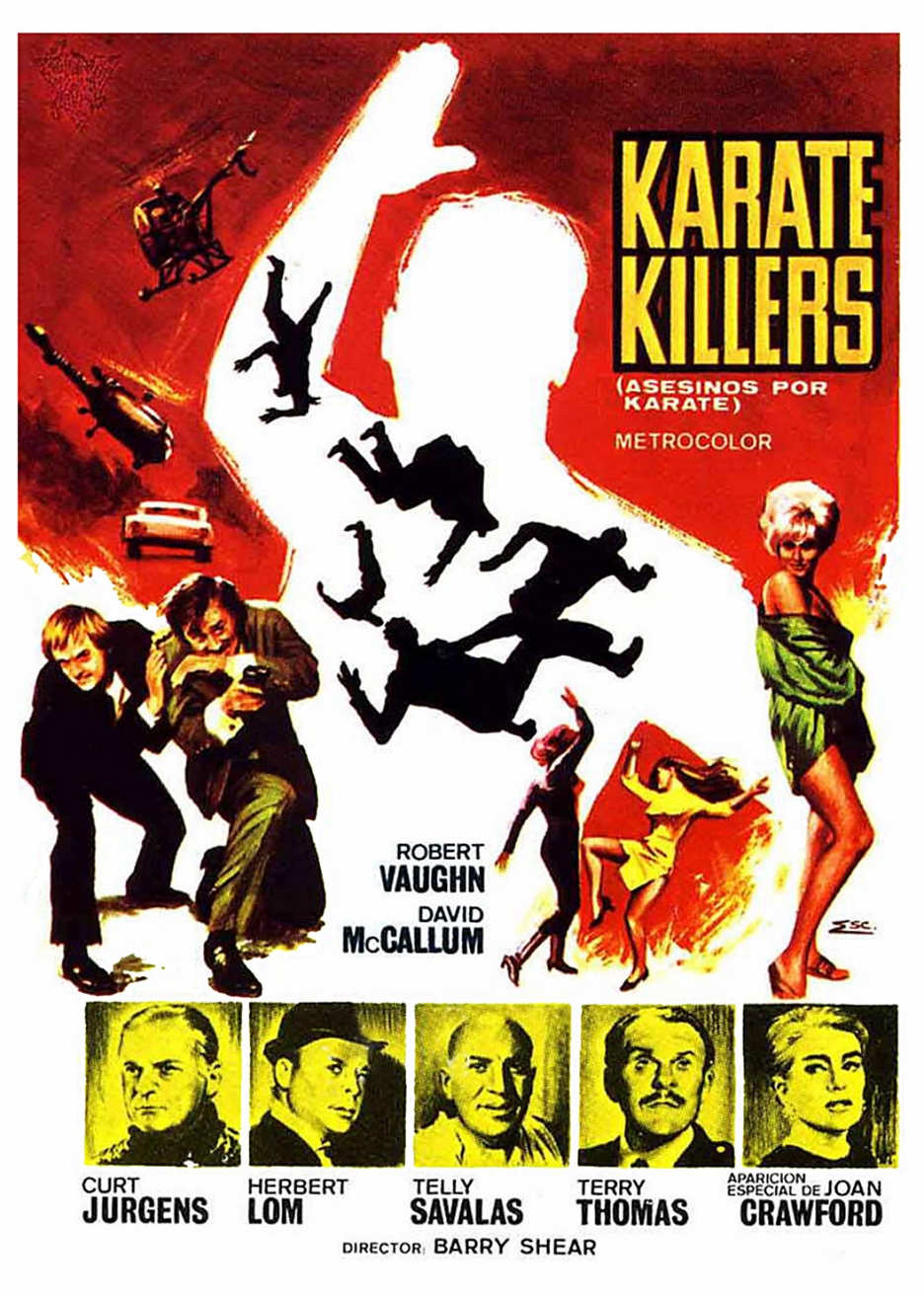 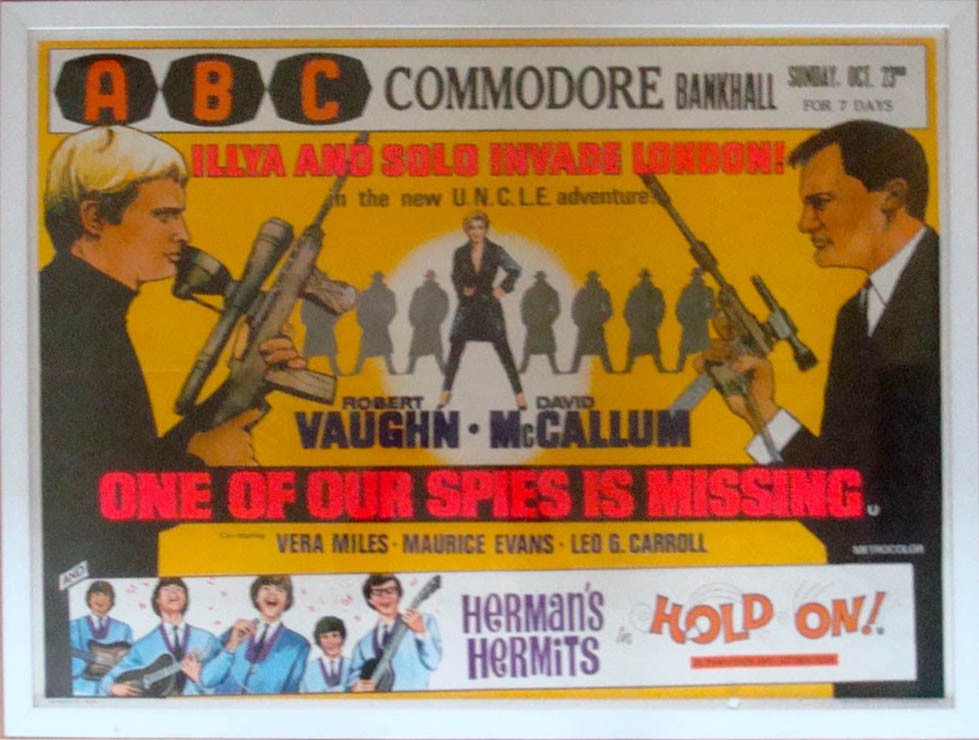 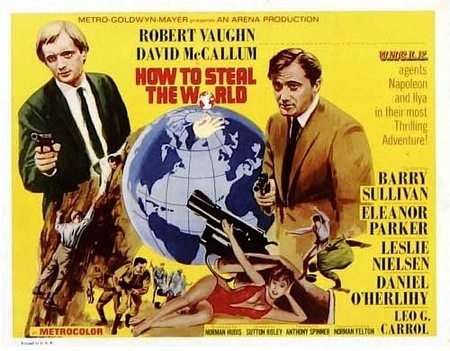 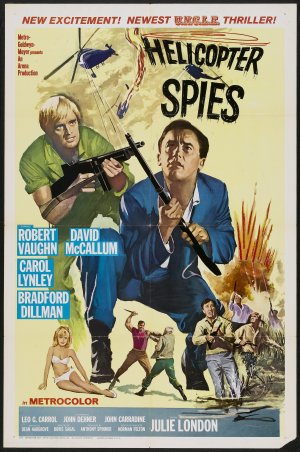 Posted by Booksteve at 2:05 PM