The Rise and Rise of Michael Rimmer

Long on my list of films I wanted to see, I finally caught this veddy British dark comedy a few years back and was quite impressed until it petered out about 2/3 of the way through. leaving on a weak ending I thought. Rumored ot have been inspired by David Frost, Cook plays a man who wanders into a business one day acting like he's supposed to be there and continues getting moved up until he's in English politics!

Known in the US primarily for his work with Dudley Moore, Cook is widely ad rightly revered as one of the deftest wits in all of English comedy and this film is without a doubt his best solo vehicle. 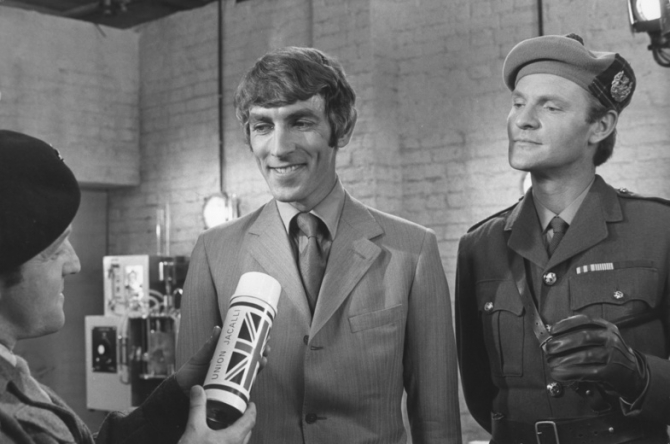 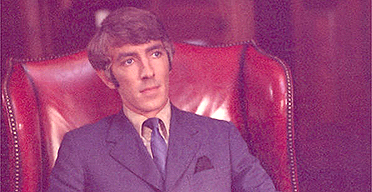 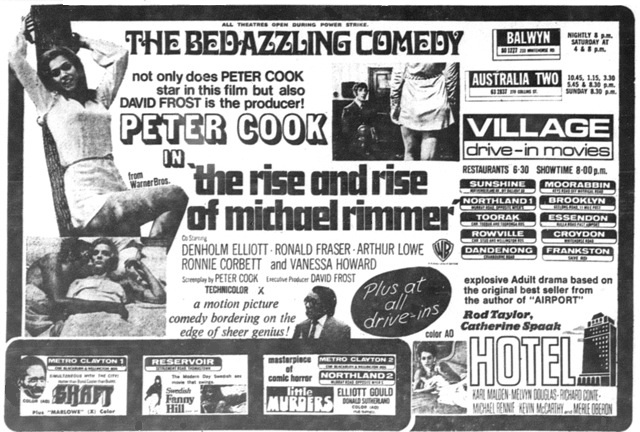 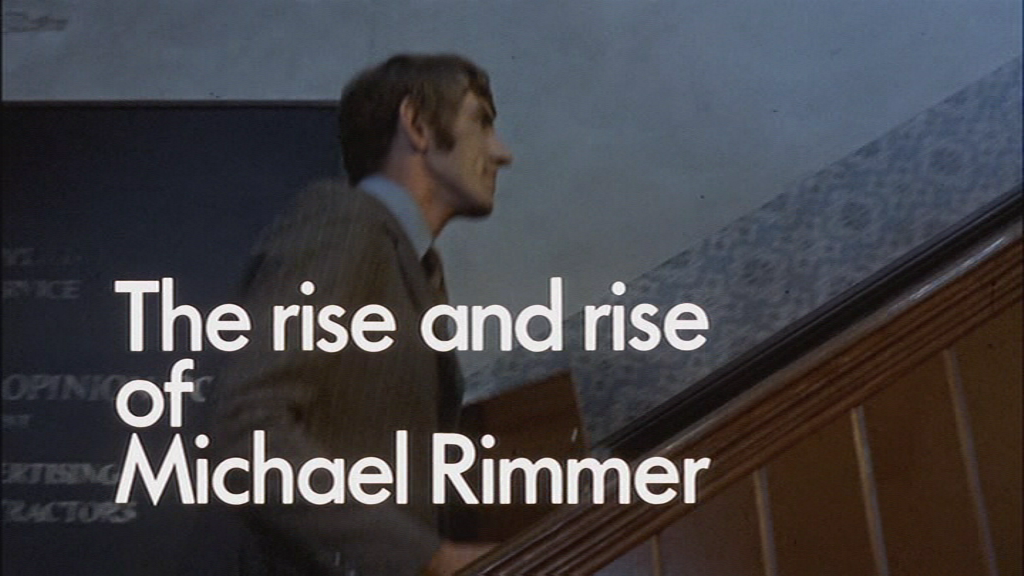 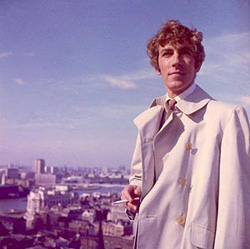 Posted by Booksteve at 6:28 PM