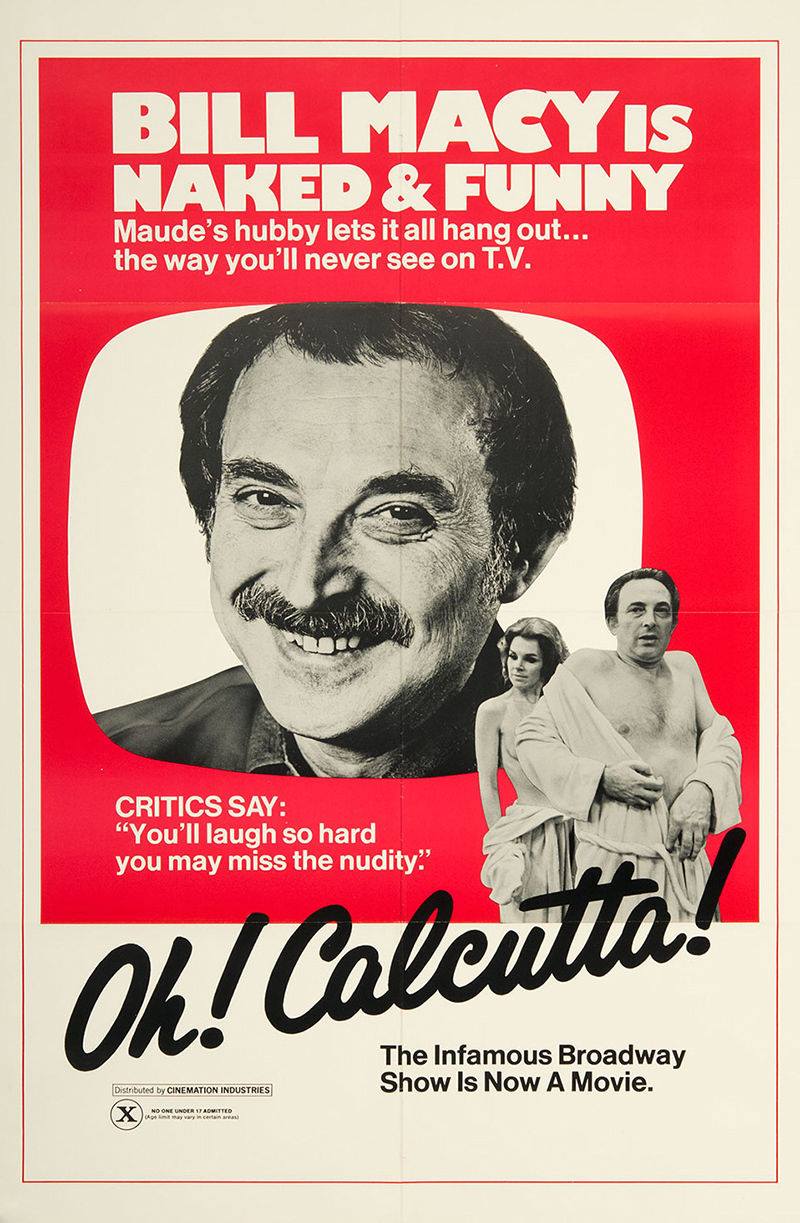 The thing I remember most about Oh! Calcutta from back in the day is that Cincinnati's attempt to do the show live at the prestigious Shubert Theatre was pre-empted by the local authorities. Instead, they showed it on an early cable-TV hookup from another city.

Having in recent years seen the movie version made during the controversial show's original Broadway run, it seems like a lot of trouble for not much return.

OH! CALCUTTA! remains notable for the number of major  names involved in its writing who were almost universally able to turn out something pretty UN-entertaining. One is often distracted from that condition by the rather obvious fact that the entire cast is naked at one time or another. But just as in real life, the novelty of the nakedness wears off pretty quickly and you're left with unfunny, misogynistic and now dated sketches, some rather pointless ballet and the only real amusing bit--to me at least--the John Lennon-written LONE RANGER sketch...and by all accounts that's been so rewritten that Lennon didn't care for it.

A couple of familiar (ahem) faces in the cast were Alan Rachins, later of TV's LA LAW and DHARMA AND GREG and, as seen on the poster above, Bill Macy, who was by that point playing the beleaguered husband of TV's MAUDE. 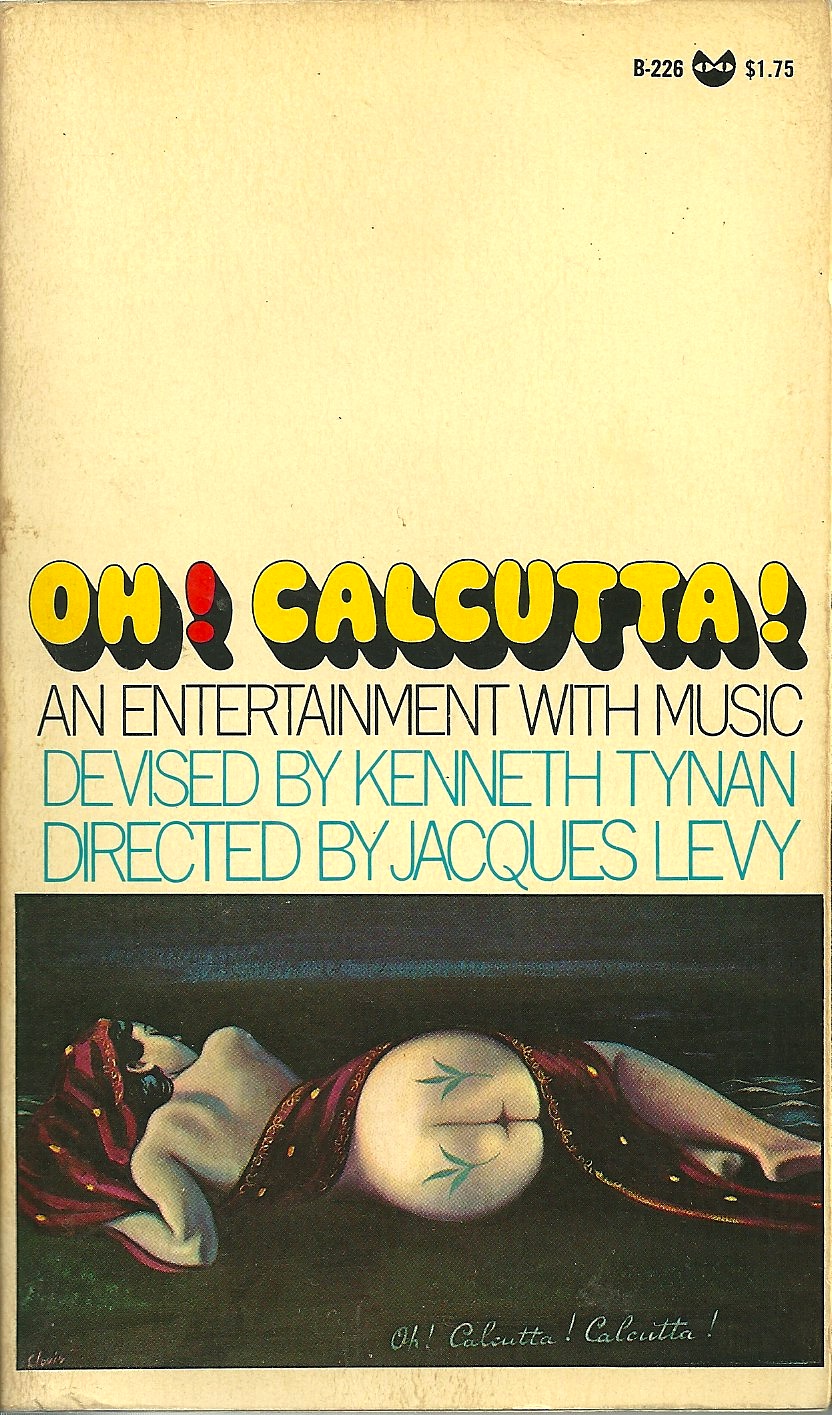 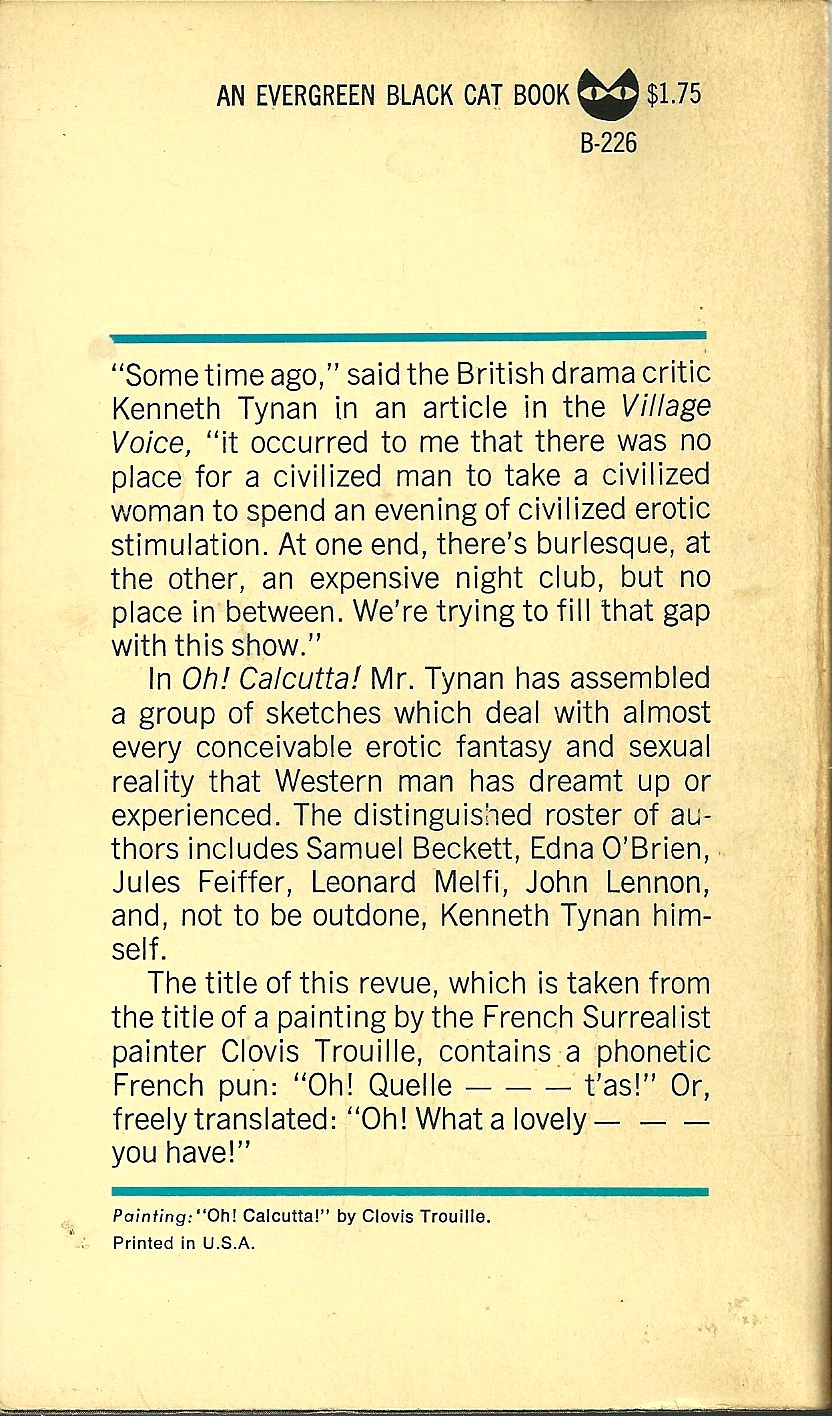