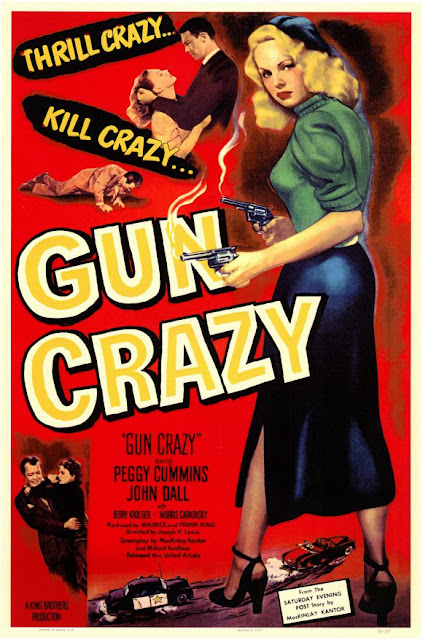 I saw my first Film Noir picture in the mid-seventies. It was entitled THE DARK CORNER and starred Mark Stevens, Lucille Ball and Clifton Webb. after that, I started keeping an eye out for more.  Although often considered B-pictures, they were generally as well-made as the bigger budget, bigger studio films and the best ones can be counted among the best motion pictures ever.

And there are so many of them that I still have scores--if not hundreds--left to discover. This one I discovered today! Ghostwritten by the poster boy of the blacklist, Dalton Trumbo, GUN CRAZY is a well-told, well-acted movie that makes you think and leaves you emotionally exhausted. Isn't that the sign of  a good picture? 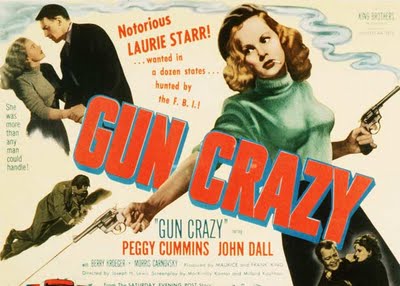 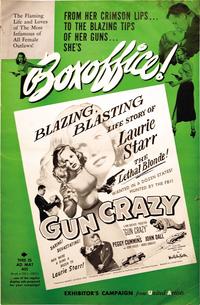 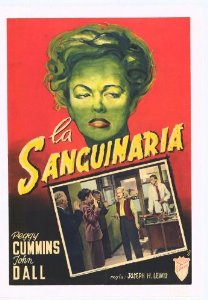 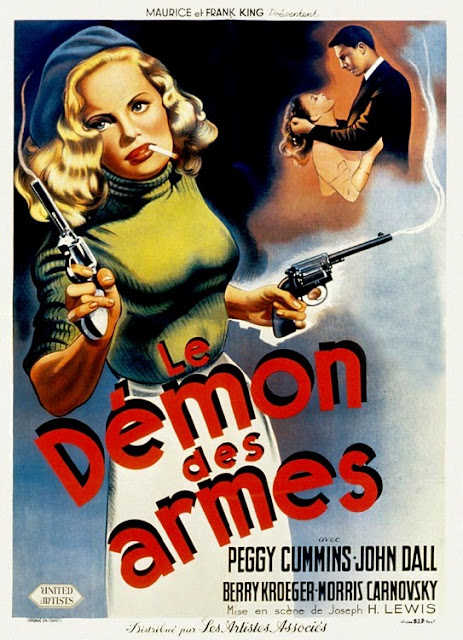 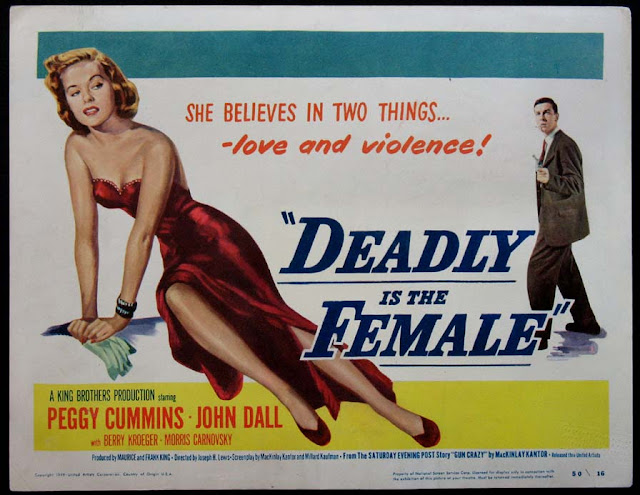 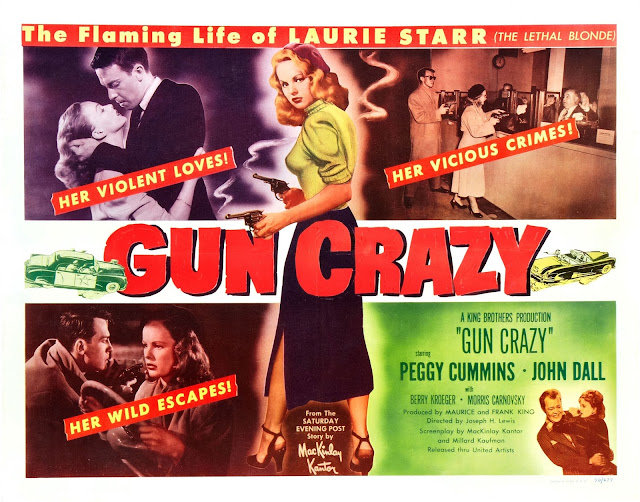 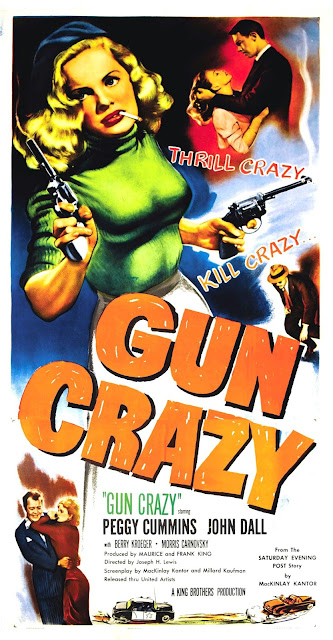 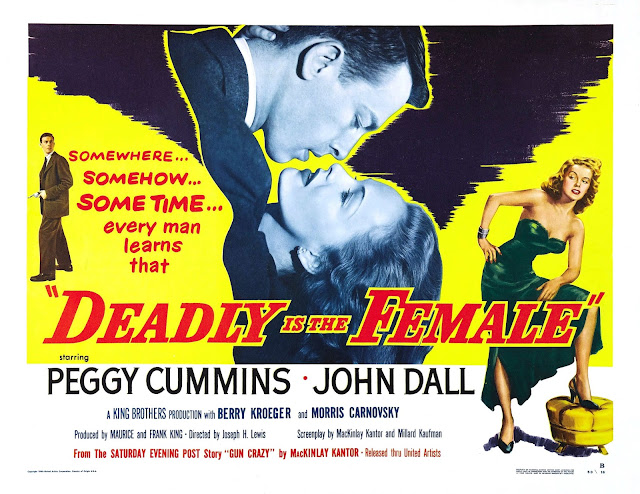 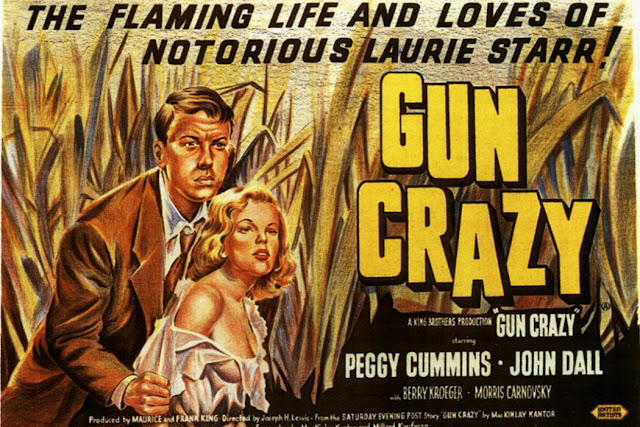 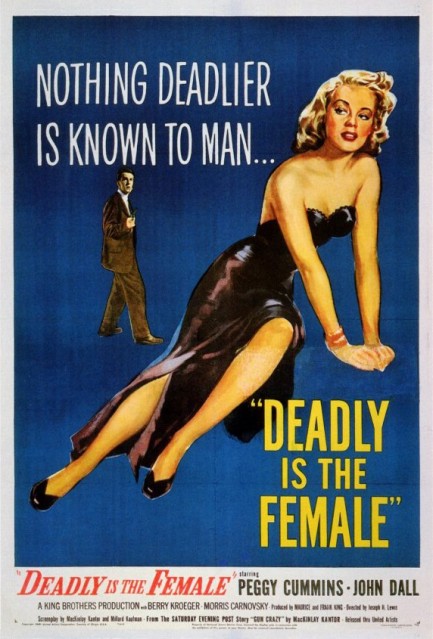 Posted by Booksteve at 5:43 PM