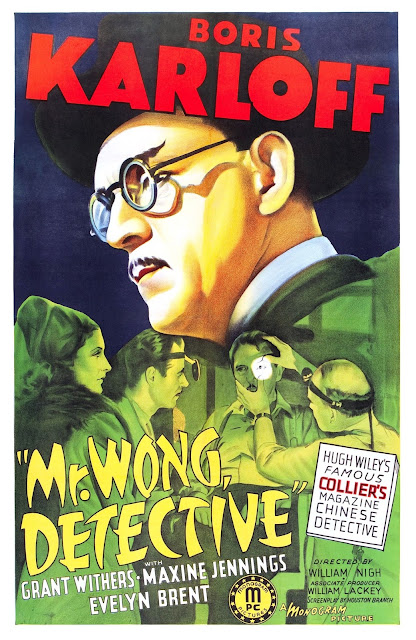 Before I discovered Mister Moto and before I ever saw a Charlie Chan film, I watched one of my favorite actors, Boris Karloff, in his 5 films as the Chinese detective James Lee Wong, shown on consecutive Friday evenings at 11:30 PM. 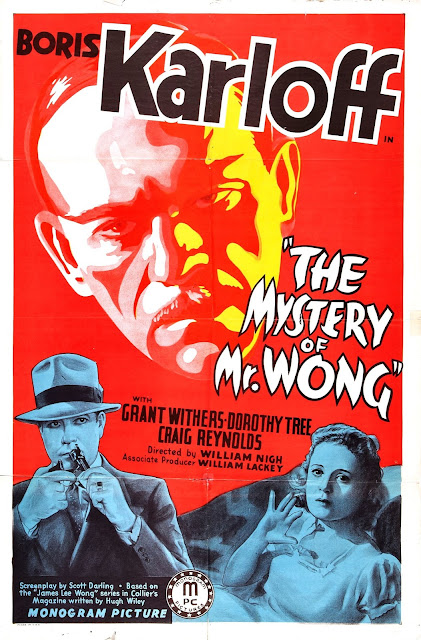 Again once you get past the bizarre casting of a tall Englishman with a pronounced lisp as a Chinese man, these aren't bad. All 5 are clever little mysteries in which Karloff, just 7 years after FRANKENSTEIN. shows his gentler, meek, brainy side. 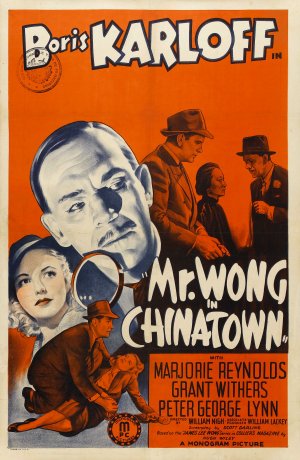 Grant Withers is great in support as the police detective and is joined by Marjorie Reynolds as a fun, wisecracking reporter in the final 3 pictures. 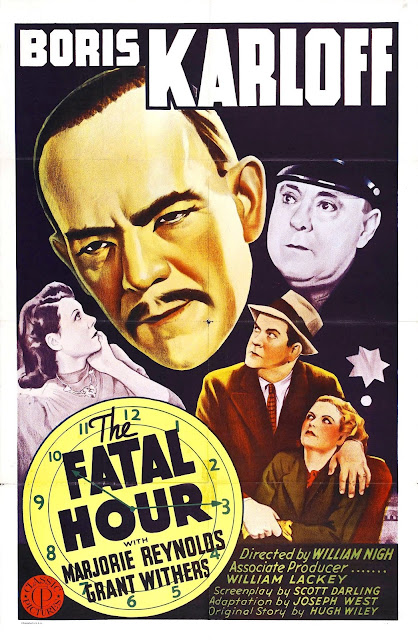 As of this writing, a few of the films are available via NetFlix and on YouTube. 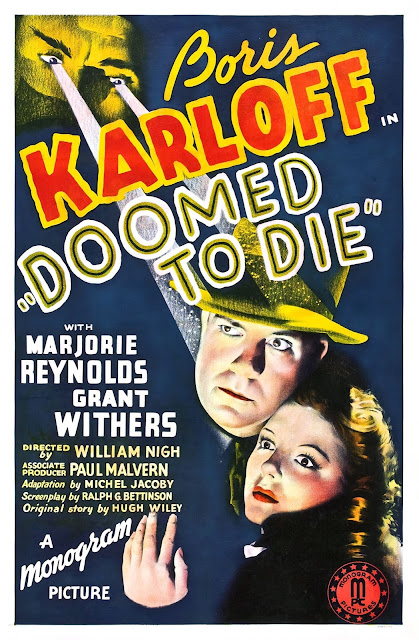 With Karloff departing the role at the end of the decade, the studio recast it with Key Luke, then still playing Charlie Chan's # 1 son at another studio. Luke, the first actual Asian-American to play an Oriental hero on film, was said to be contracted for 4 films in the series per year but the series finished up after only one. Many years later, Luke would finally play Charlie Chan himself on THE AMAZING CHAN AND THE CHAN CLAN. 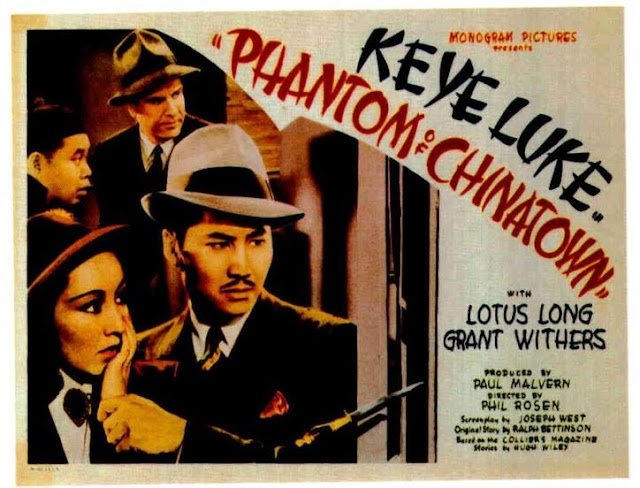