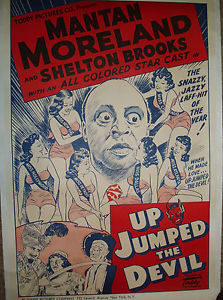 I guess I first encountered the fast-talking African-American comic Mantan Moreland as Charlie Chan's chauffeur but he was already a vaudeville veteran and, in fact, appeared in more than a few movies as the star! These low budget "race movies" were generally aimed at black audiences only and often gave the performers a chance to avoid the stereotyped characters they were forced to play in major films. Often...but not always. Mantan was always recognizably Mantan, smiling, charismatic and hilarious as always. 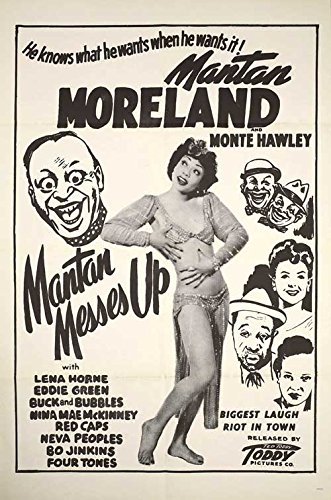 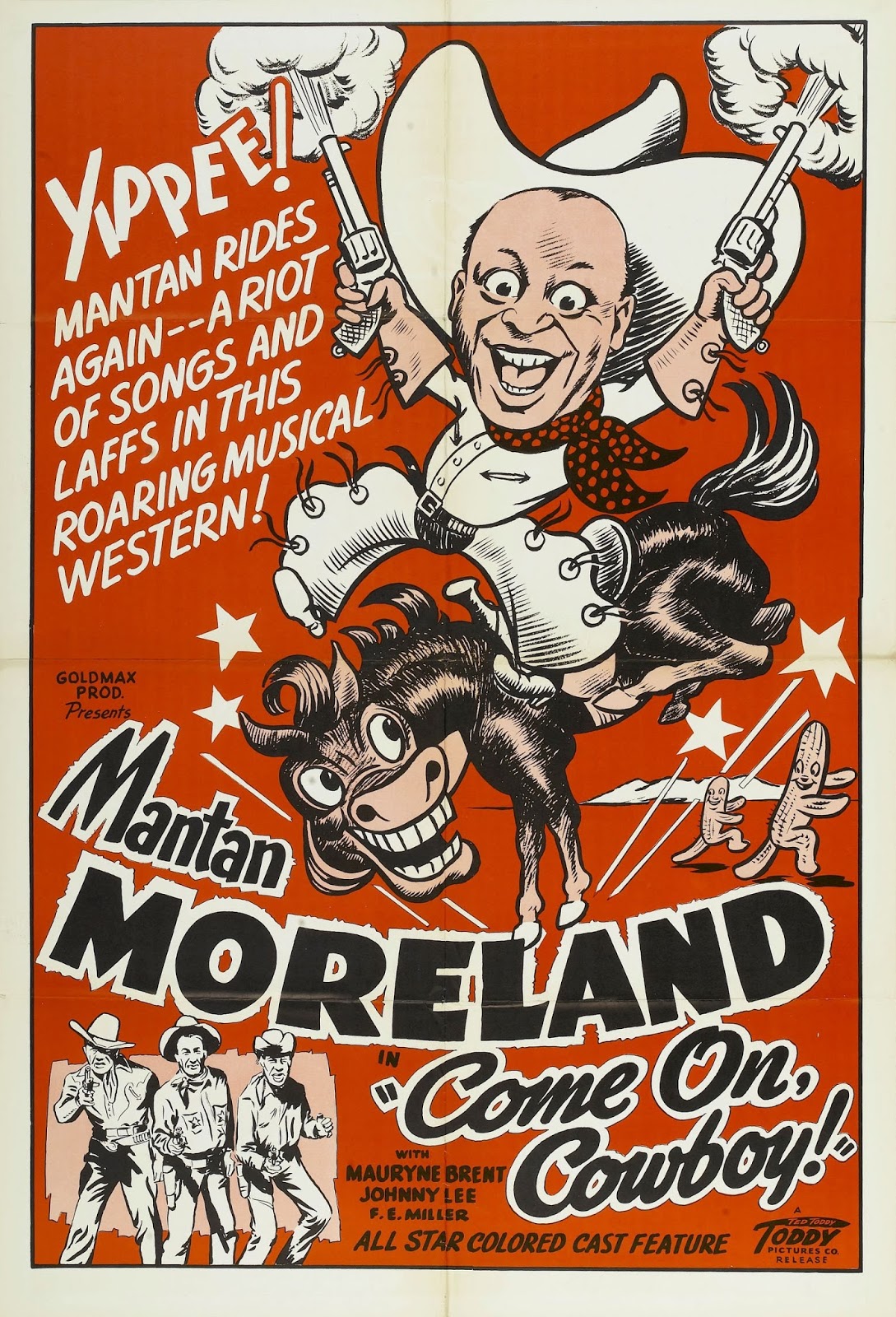 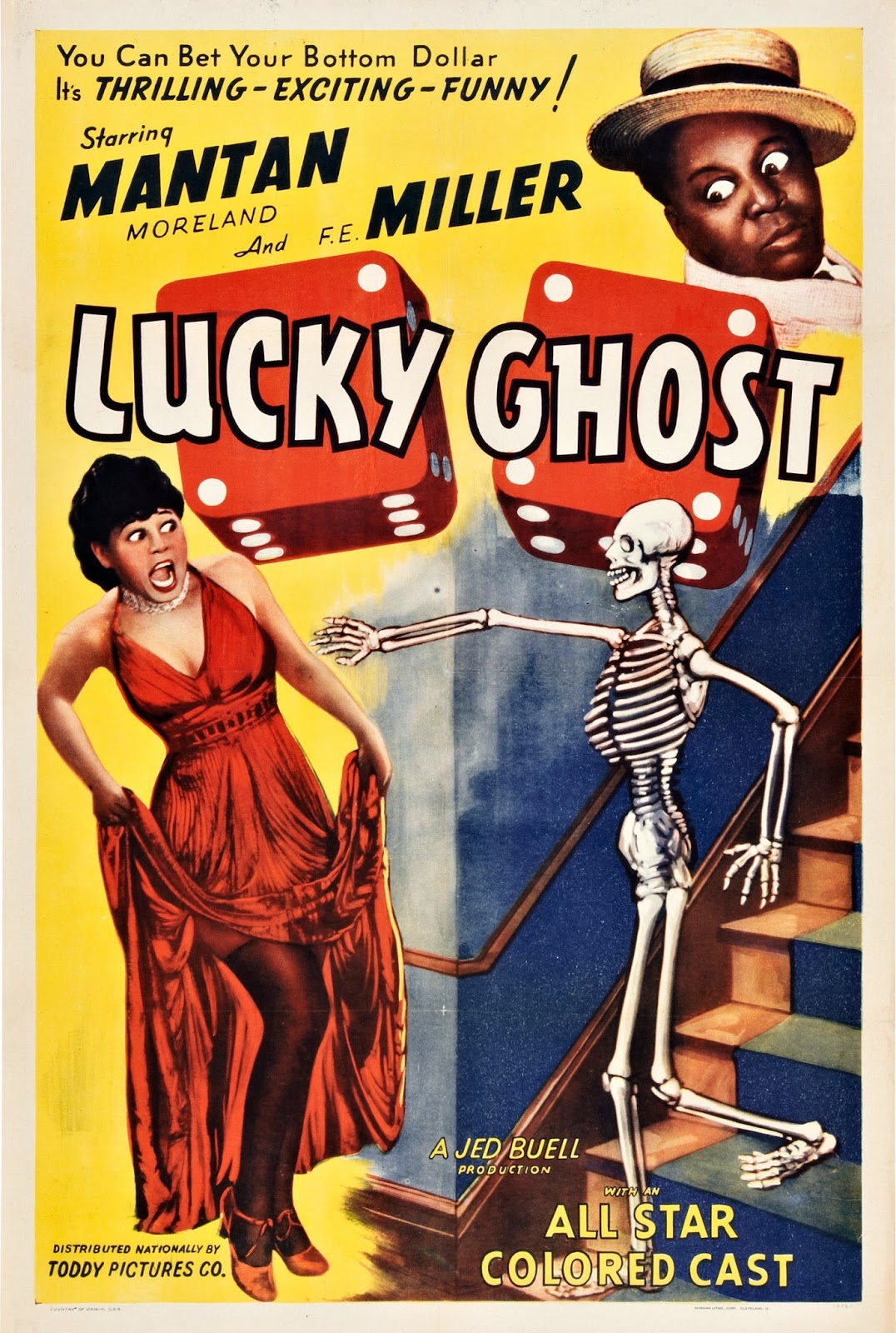 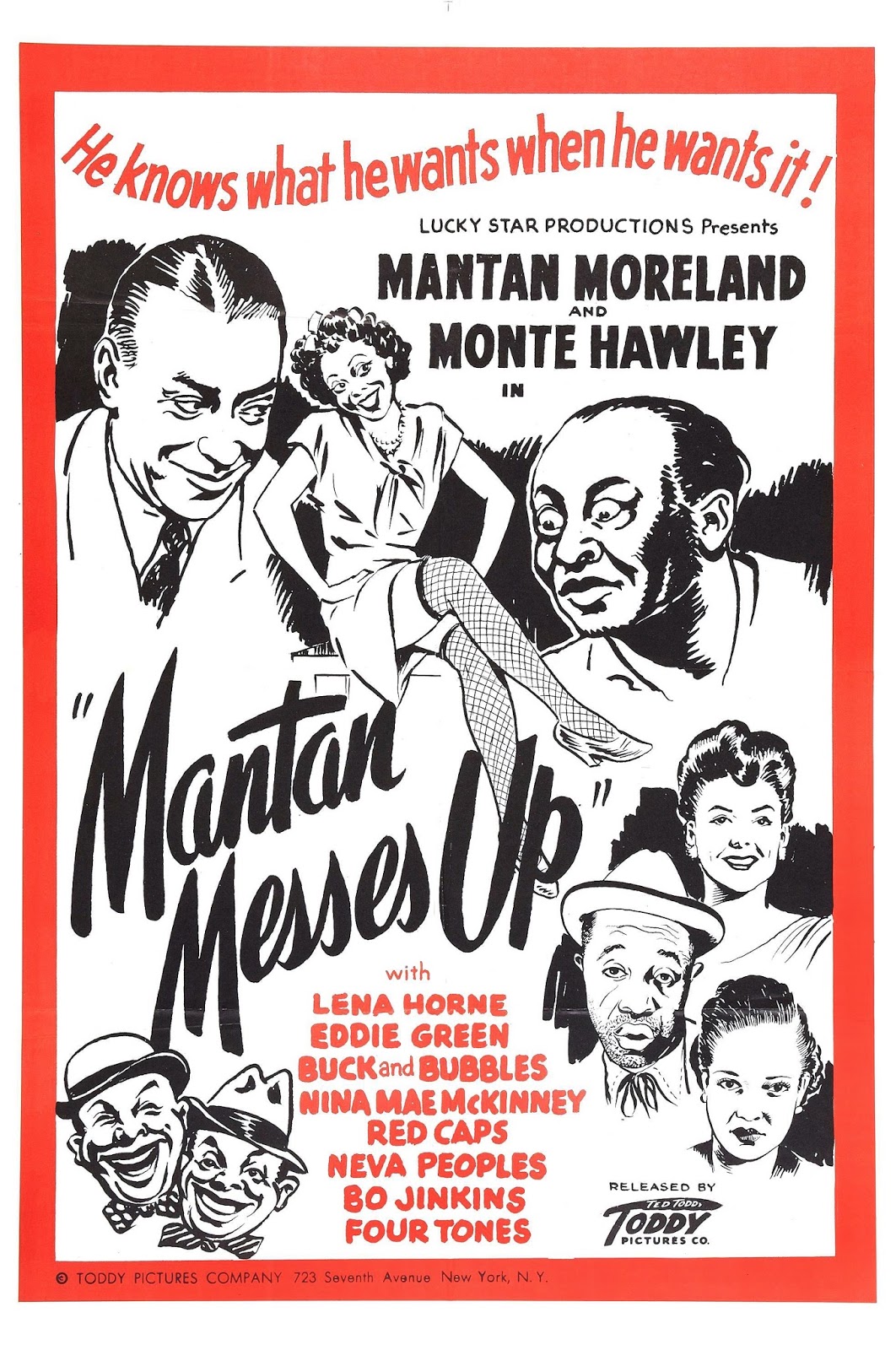 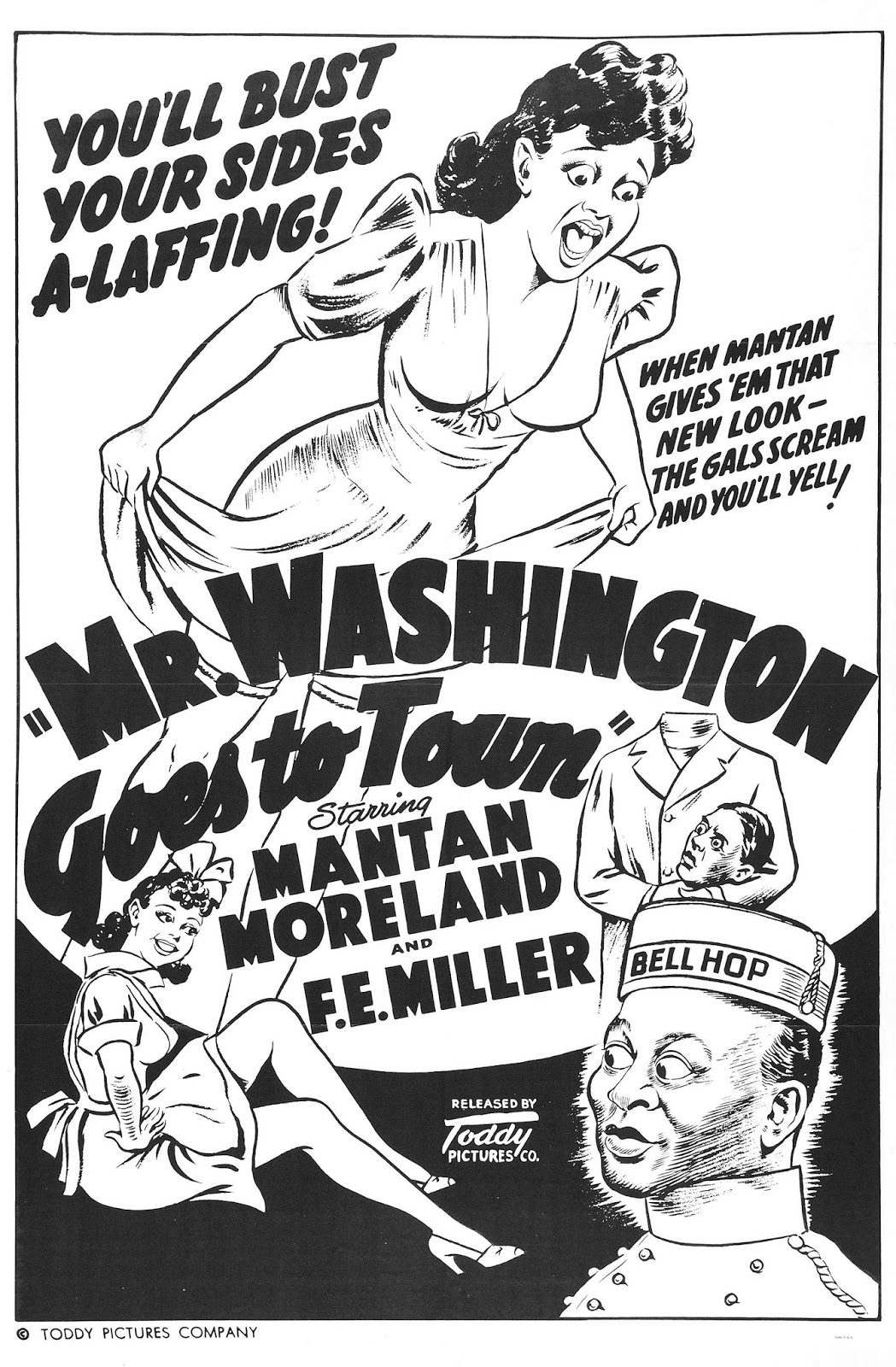 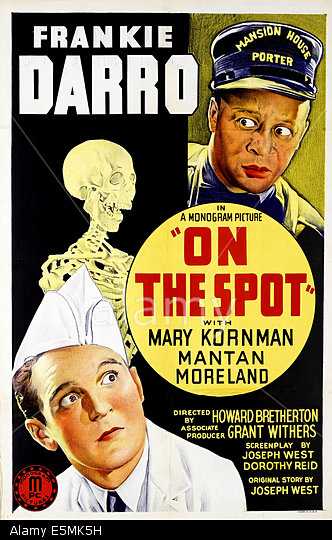 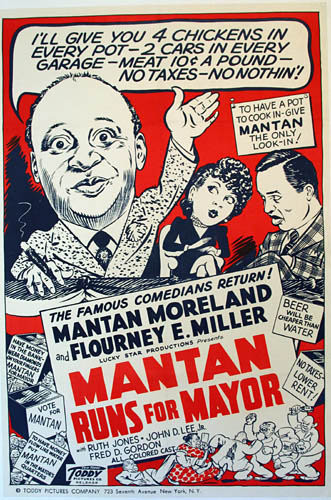 Posted by Booksteve at 5:31 PM