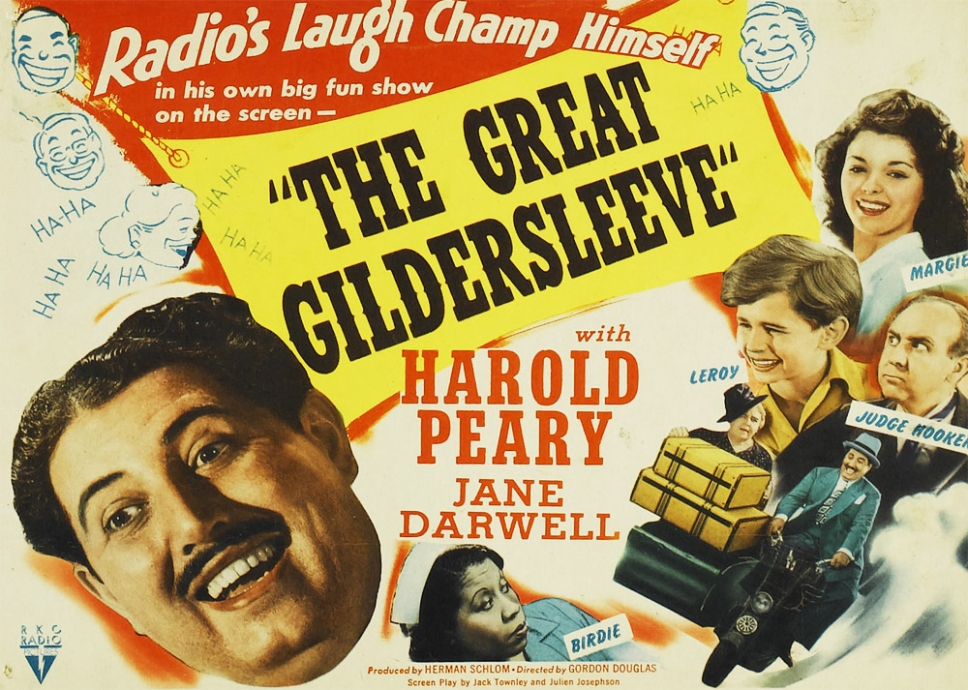 After playing variations on the character on radio for several years, Harold Peary as The Great Gildersleeve was given his own sitcom spin-off (one of the first!) in the early forties. After a few appearances similarly in various movies, Peary got his own series of low-budget comedies soon afterwards. While the movies don't quite get the casting right at times, they do feature a number of members of the radio cast, although not necessarily playing their familiar roles. 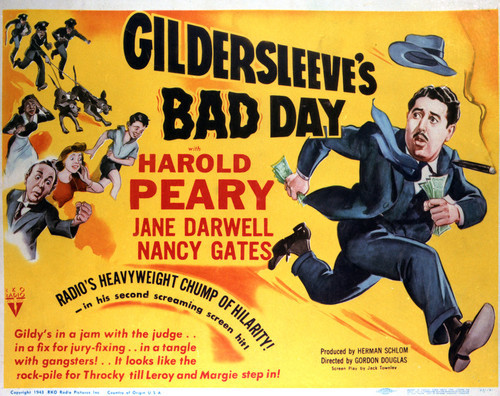 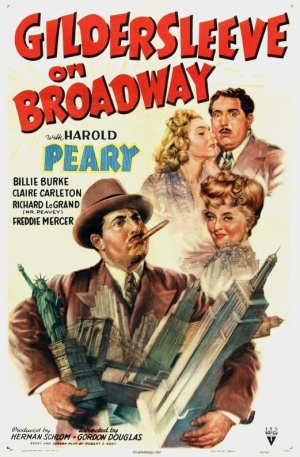 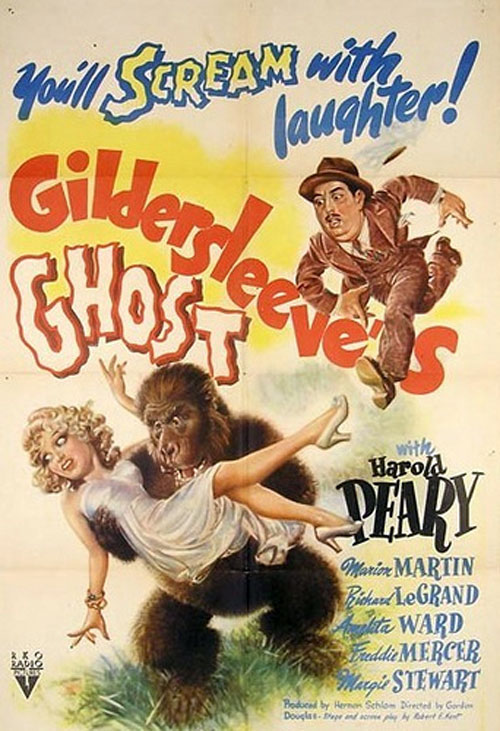