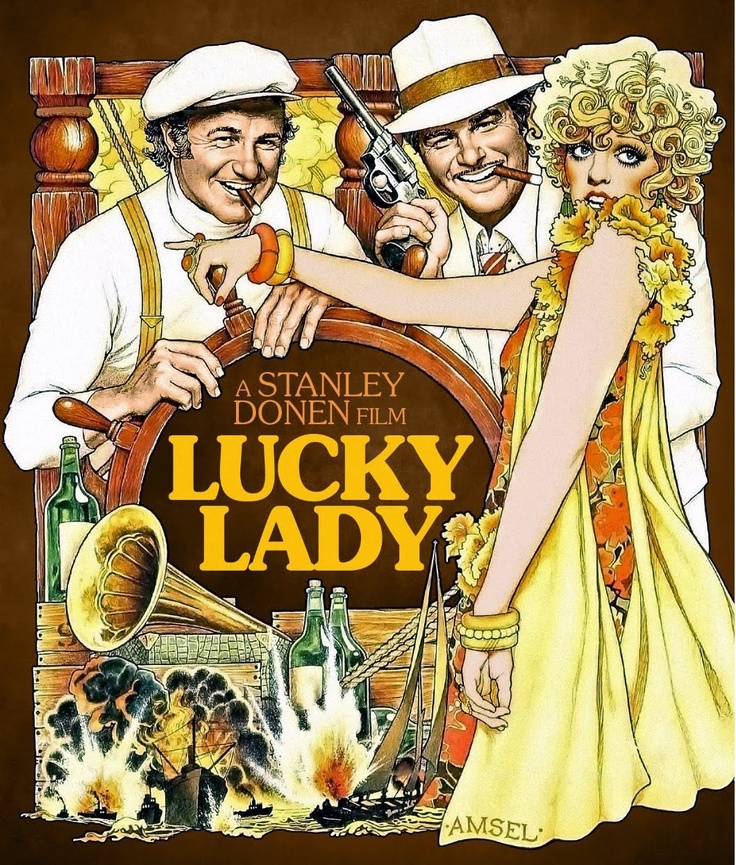 In 1975, Burt Reynolds, Gene Hackman and Liza Minnelli were three of my favorite actors so I was excited about their teaming in LUCKY LADY. The film was directed by Stanley Donen who was behind several of my favorite movies including CHARADE and SINGIN' IN THE RAIN. The co-authors of AMERICAN GRAFFITI turned out the script! What could possibly go wrong? Well, quite frankly, I've blocked most of the details but let's just say that even back then my favorite part of this thing was the gorgeous Richard Amsel art seen above. 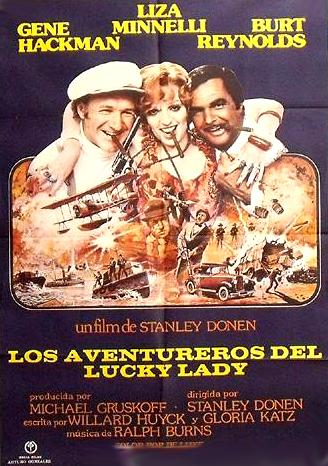 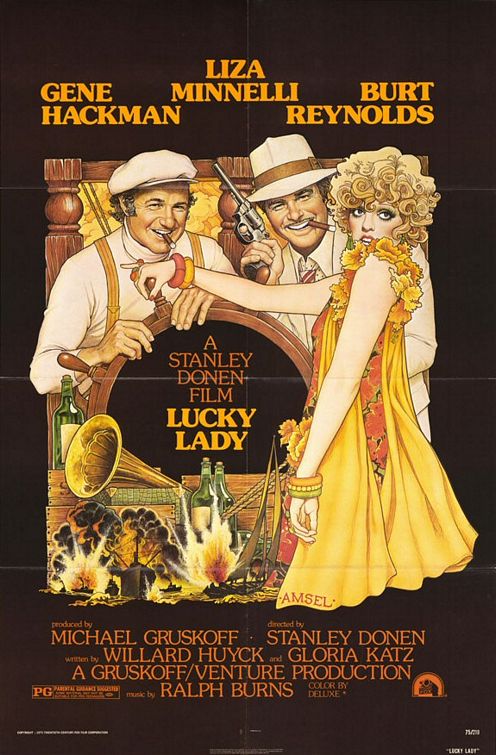 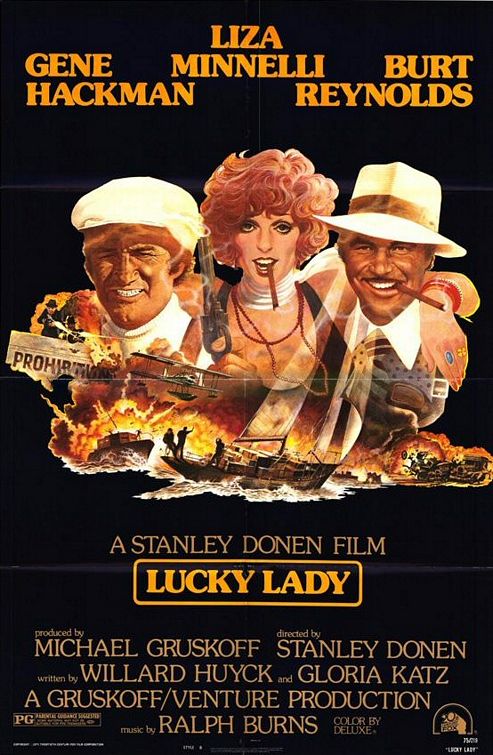