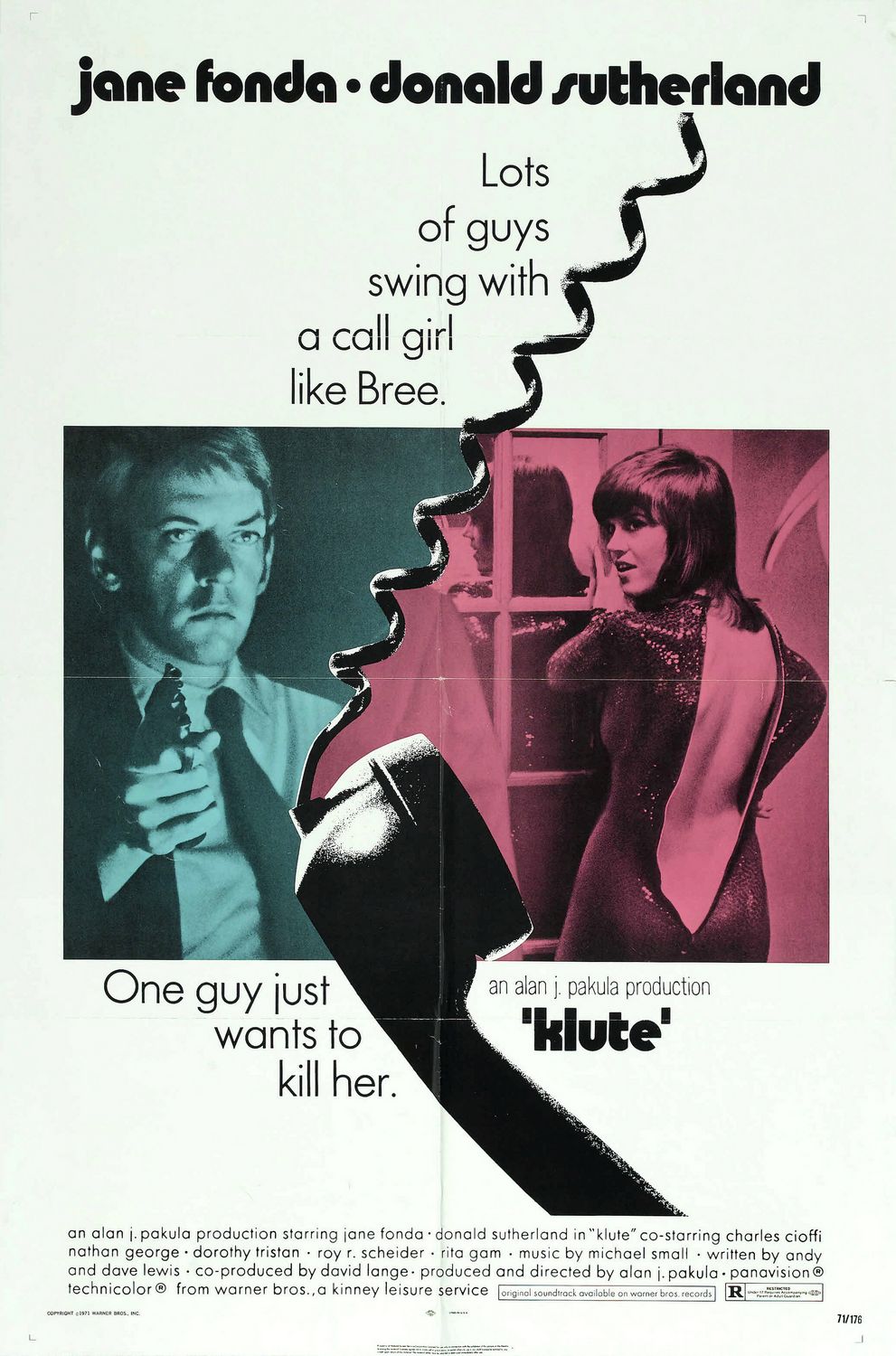 I really didn't have the slightest interest in seeing 1971's KLUTE. I wasn't familiar with the stars and, at the age of 12, didn't even know what a "call girl" was. It was re-released around 1973-74, however, on a double-bill with Clint Eastwood's DIRTY HARRY, a film I DID want to see. So I watched KLUTE! A little slow, a little too "grown-up" for me even at 15, but creepy as all get out! And I fell in love not just with Jane Fonda but also with Donald Sutherland...and even the name "Bree" which I would nickname my friend, muse and unofficial goddaughter many years later. 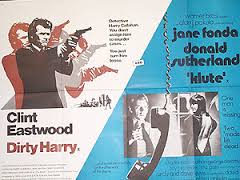 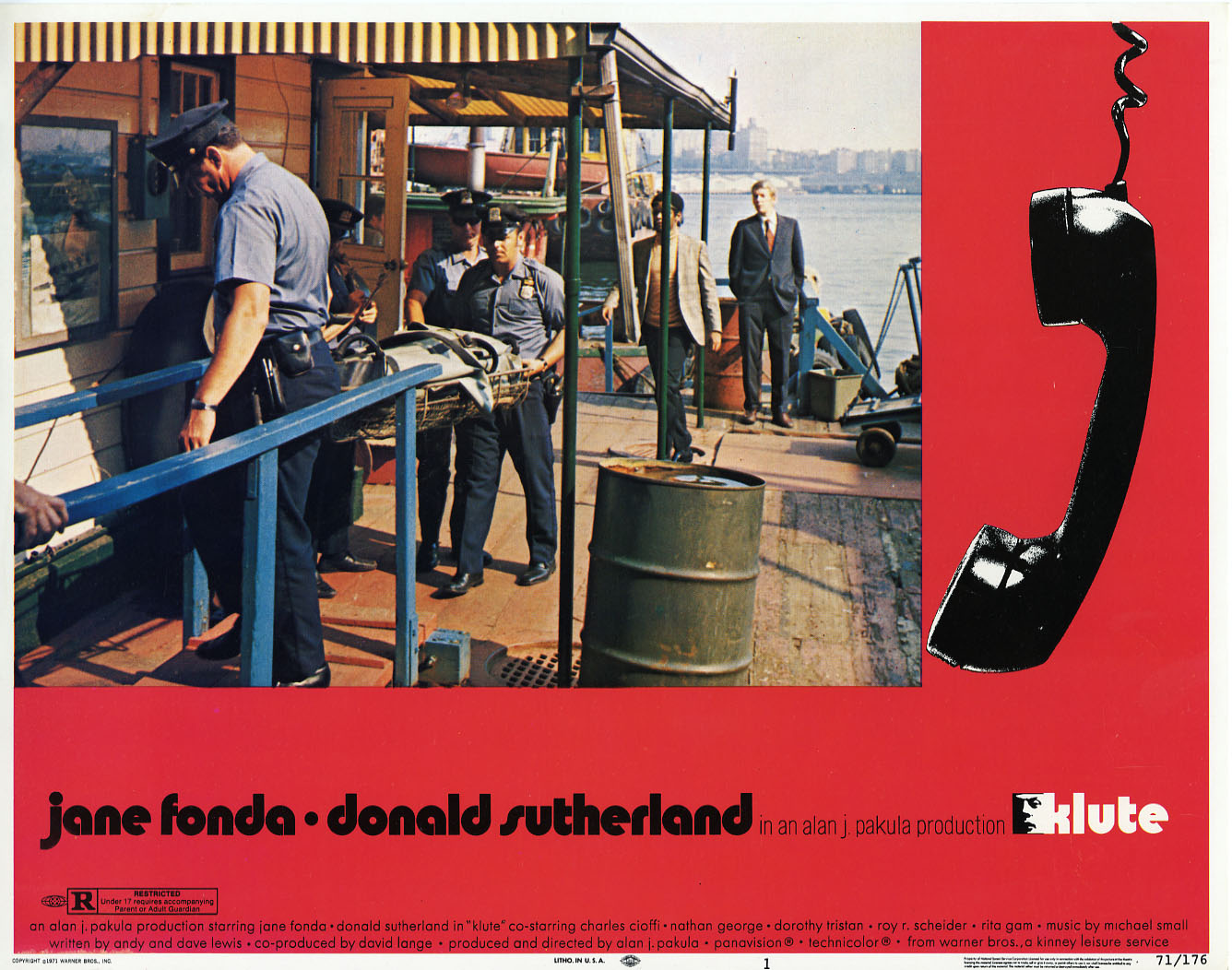 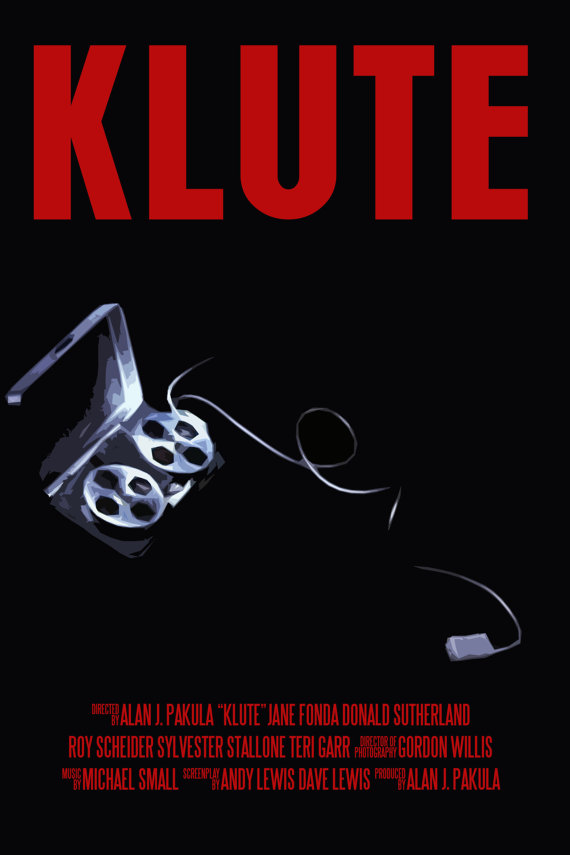 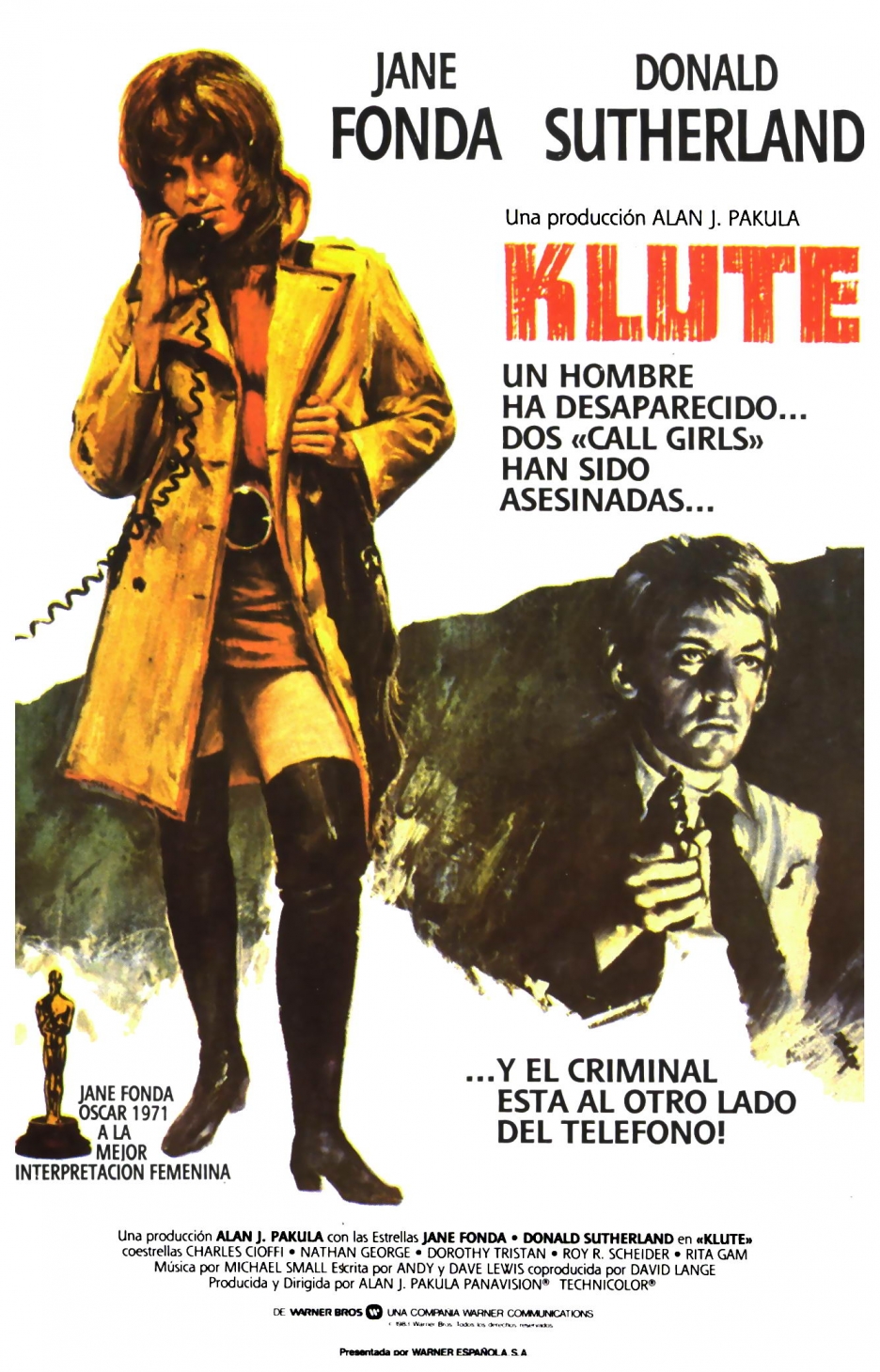 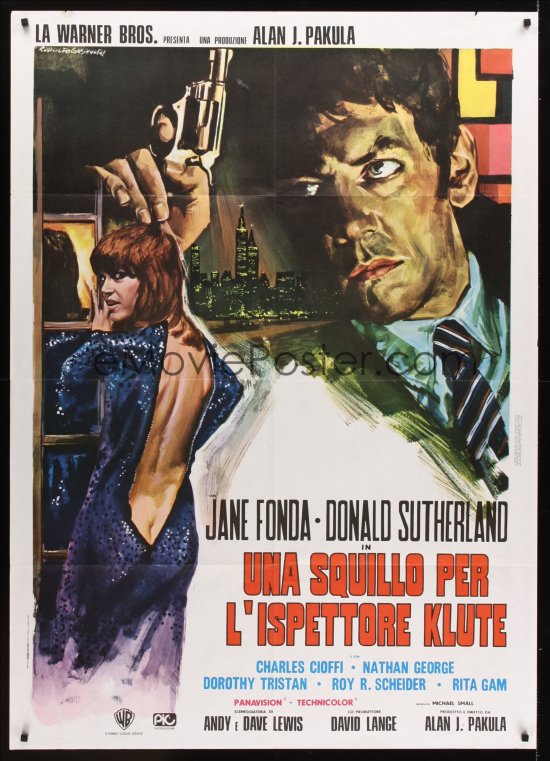 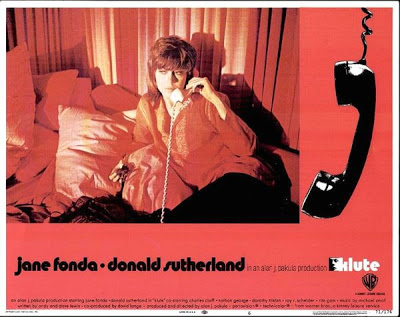 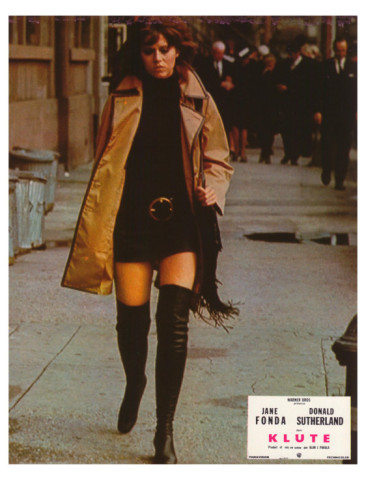 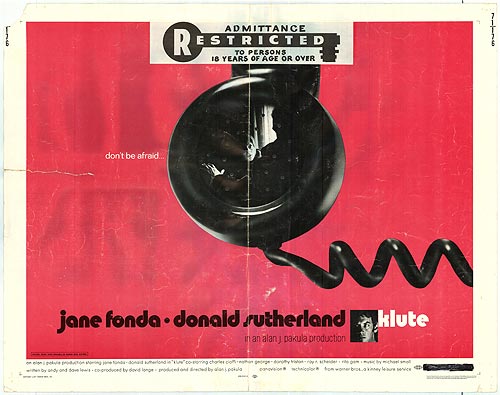 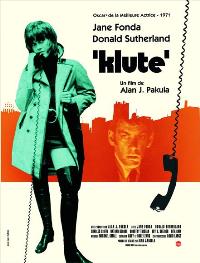 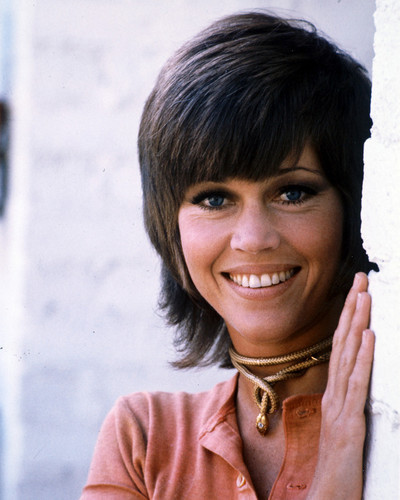 Posted by Booksteve at 4:15 PM