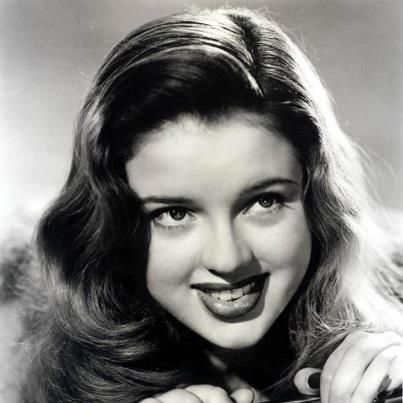 Able to combine a sultry sexiness with a genuine likability, Diana Dors was known, for obvious reasons, as Britain's answer to Marilyn Monroe. She was, in fact, a better actress. Her US career was a bit of a fizzle but she was a UK institution, married at one point to Richard Dawson. She put on weight in later years and was sadly exploited as a parody of her former self far too often. But when she chose the right vehicles, she demonstrated that she had, in fact, matured into an exceptional character actress. 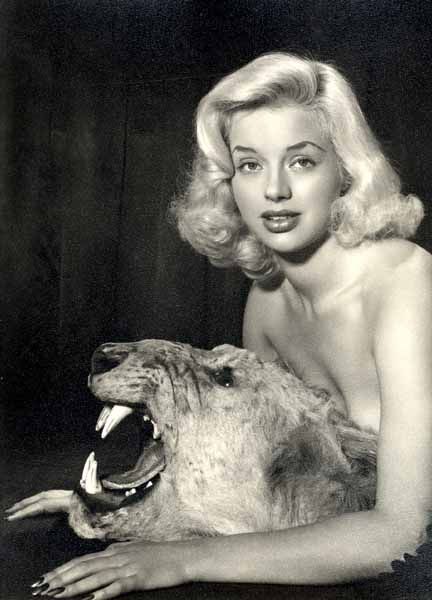 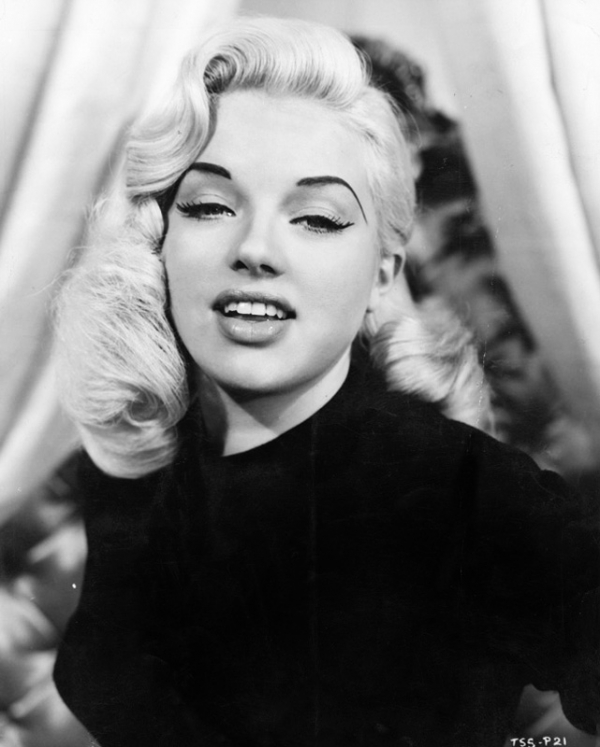 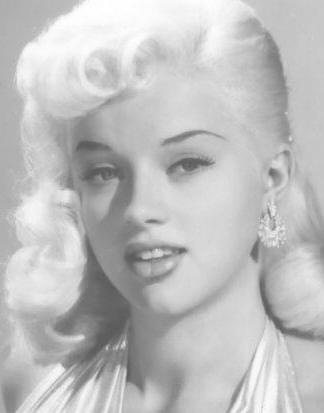 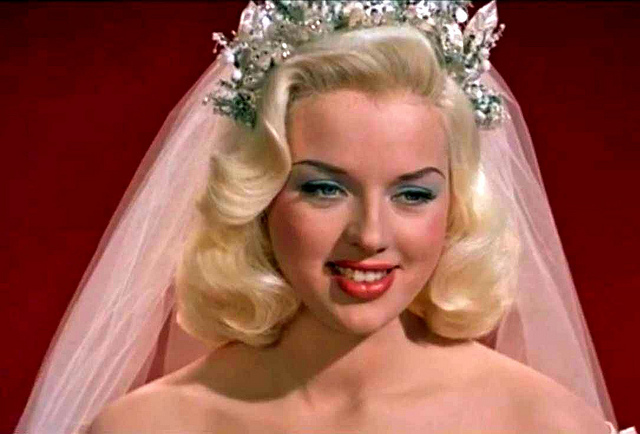 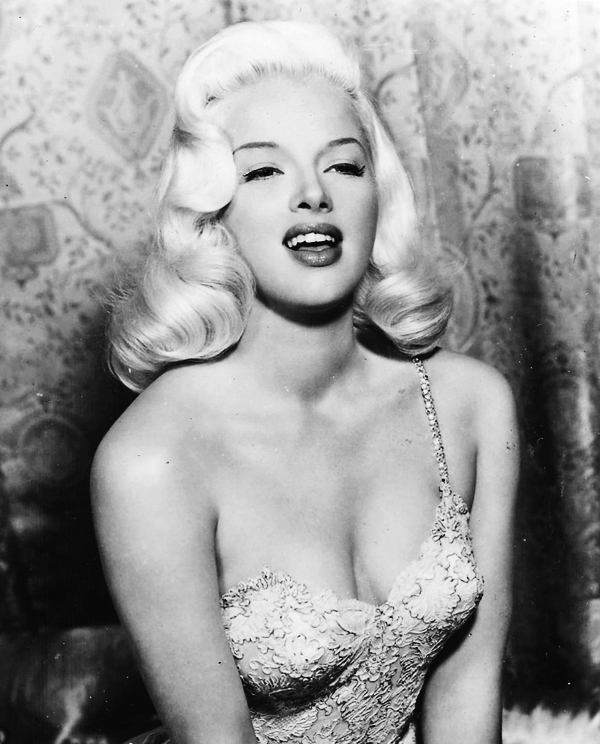 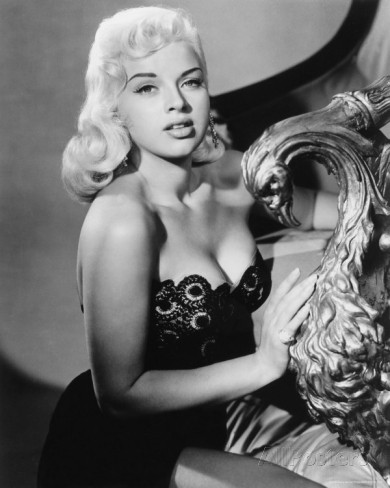 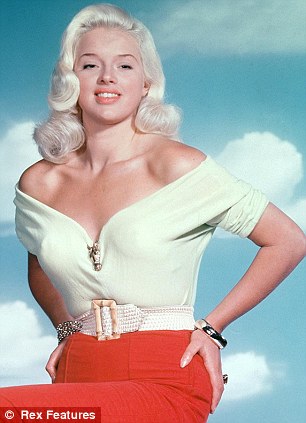 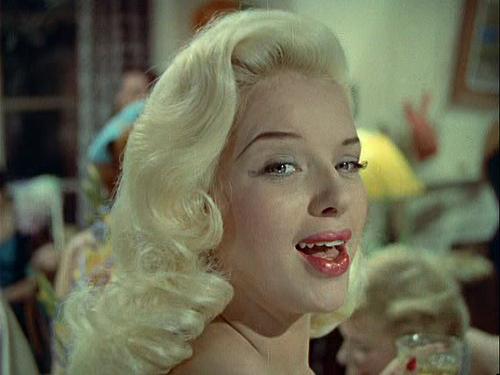 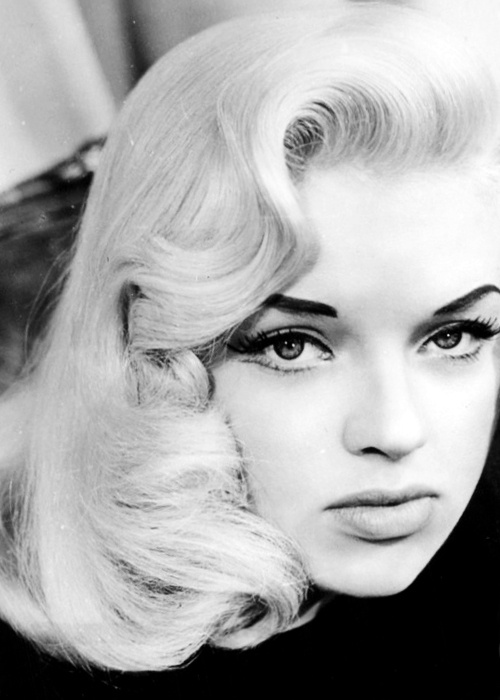 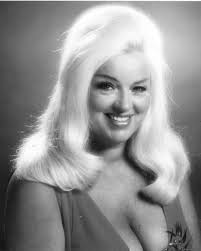 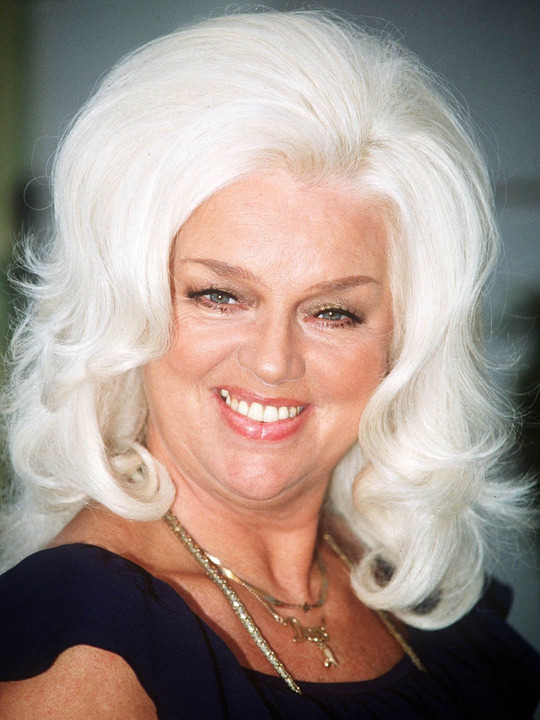 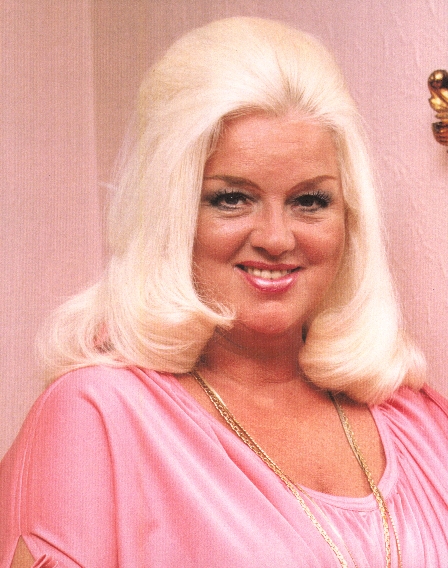 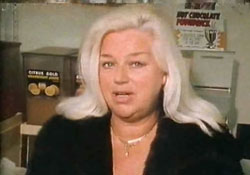 Posted by Booksteve at 6:41 PM