One of the most personable stars of the seventies, George Segal worked equally well in literate comedy, silly comedy, action, adventure, drama and spy pictures. He was a favorite of mine until he just pretty much seemed to go away toward the end of the decade. He's been working steadily ever since but rarely in a starring role and rarely in anything I saw or even heard of. Now that he's back on TV in THE GOLDBERGS, I thought I'd revisit my favorite George Segal pictures, nearly all of which come from his peak period in the seventies. 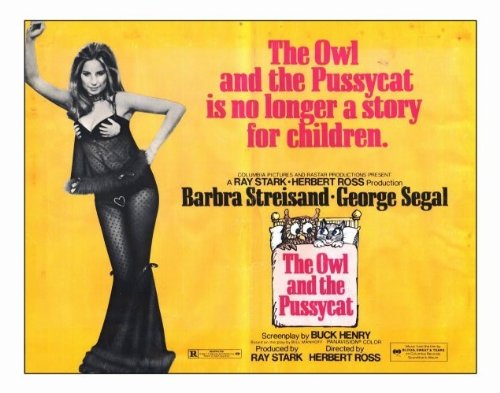 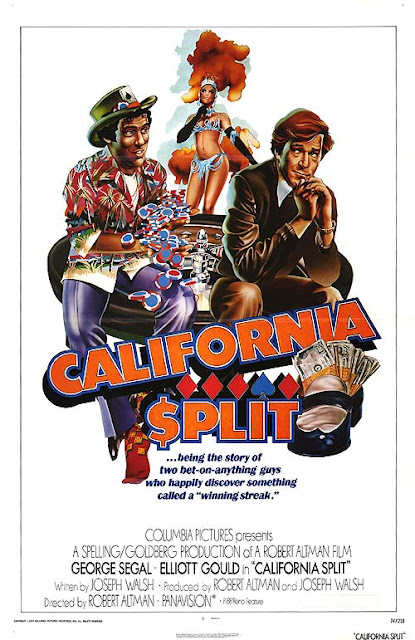 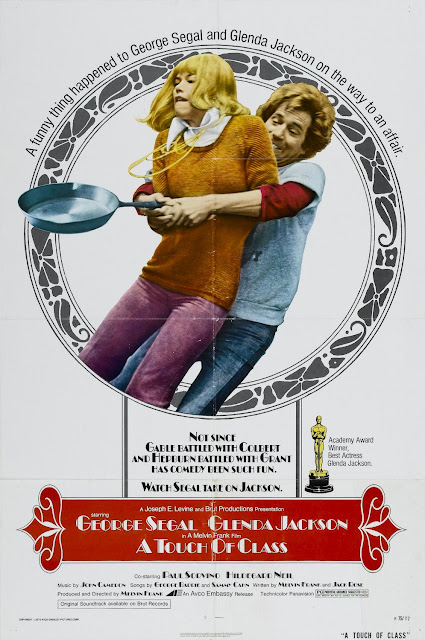 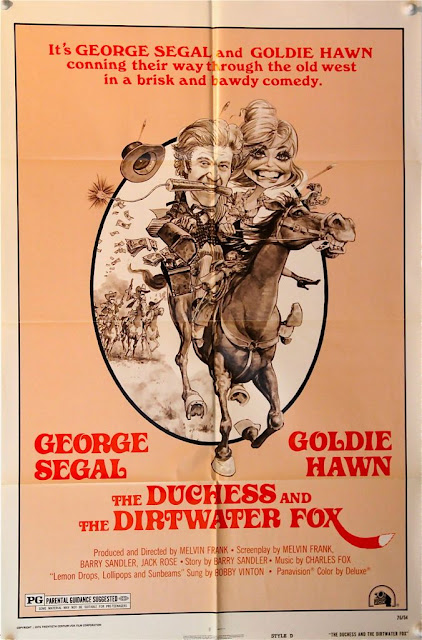 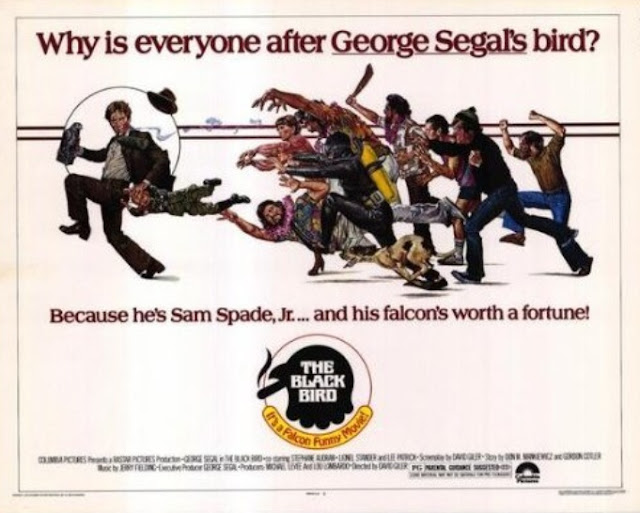 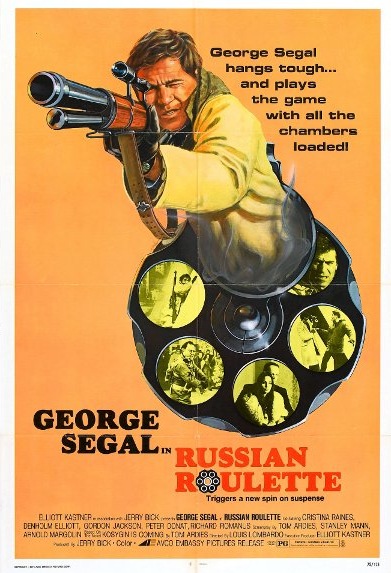 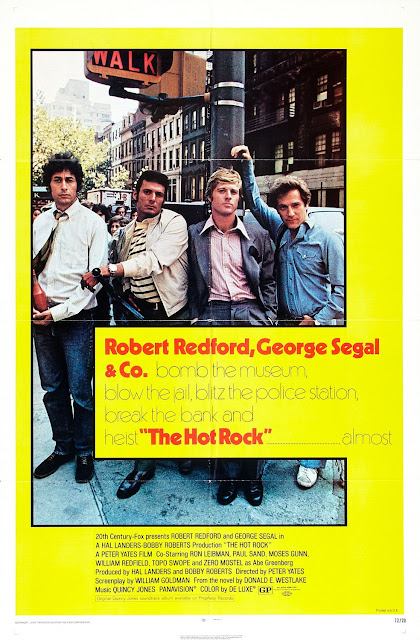 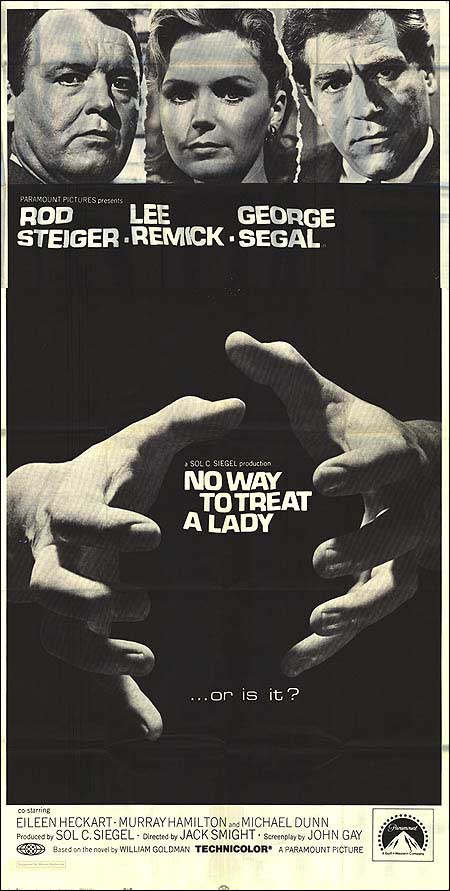 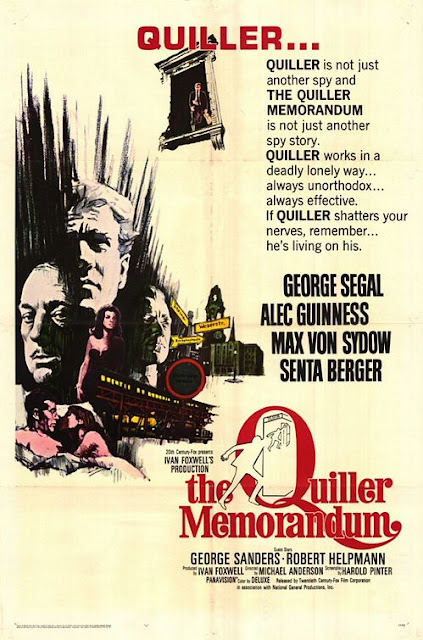