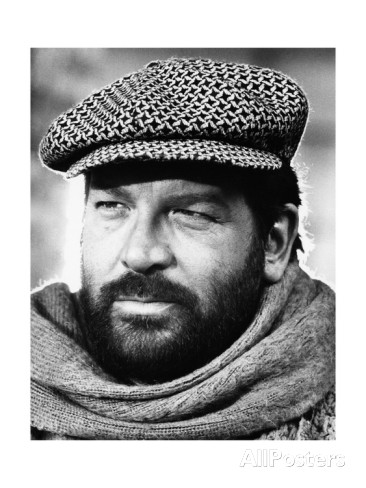 Bud Spencer made 20 fun flicks with Terence Hill. They were so popular in some countries that each of them was able to carry a successful solo career for decades as well. There were even attempts at casting similar Asterix/Obelix combinations to make Hill/Spencer rip-off films. EVEN ANGELS EAT BEANS is very much a Hill/Spencer flick, only without Hill. In his place is handsome, funny Giuliano Gemma, himself also an actor known for his lighthearted spaghetti western roles...just like Terence Hill. He plays a crafty young con man who teams up with a former wrestler to work both with and against a gangster in 1920s America. There are touches of THE STING crossed with THE GODFATHER and--for some bizarre reason--some martial arts stuff. But in the end, it still plays like a Hill/Spencer flick and it wouldn't surprise me at all if Hill had been meant to co-star here or perhaps even started it and dropped out! 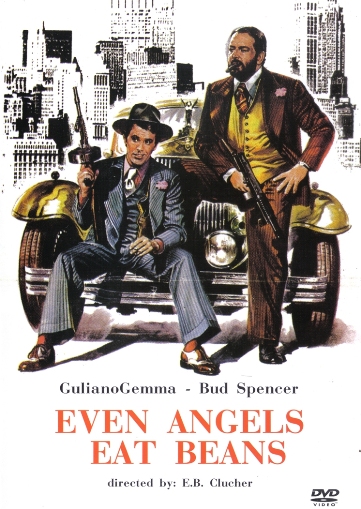 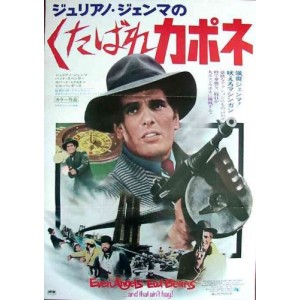 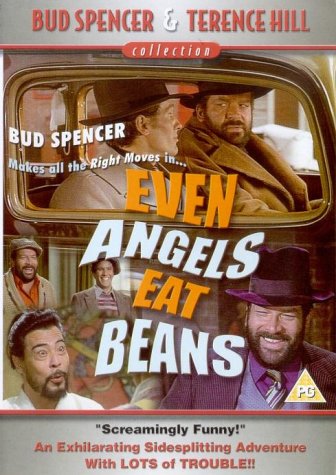 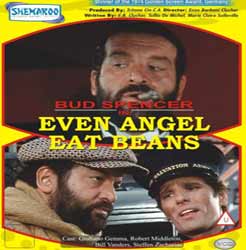 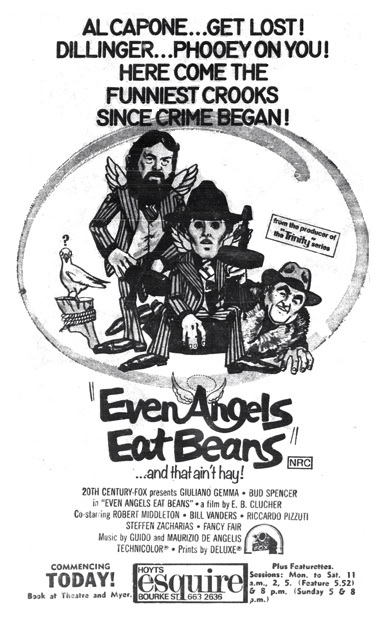 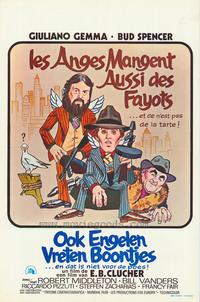 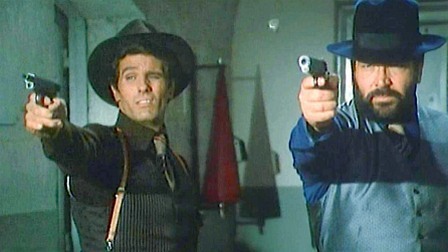 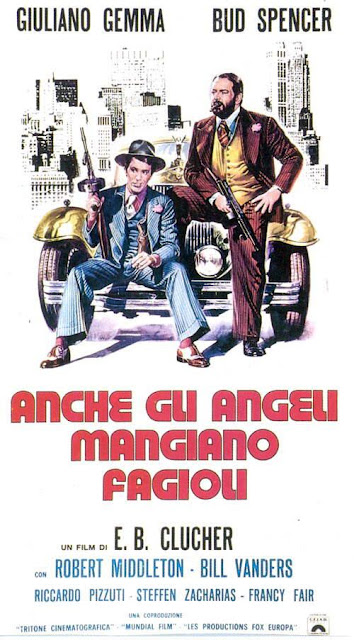 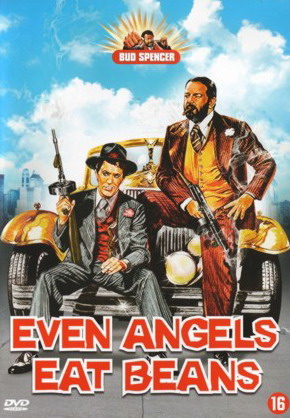 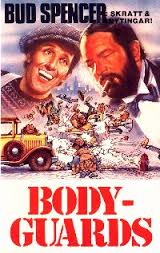 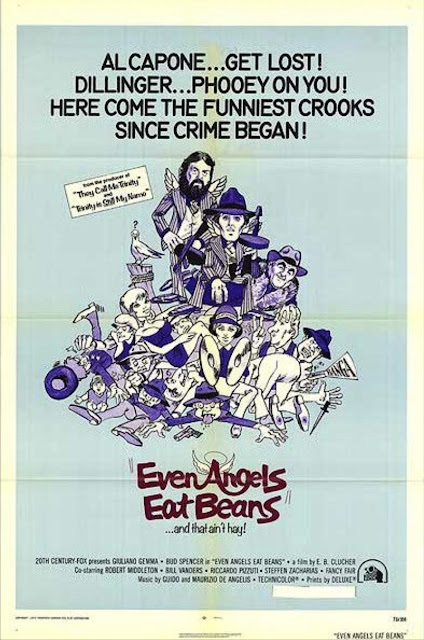